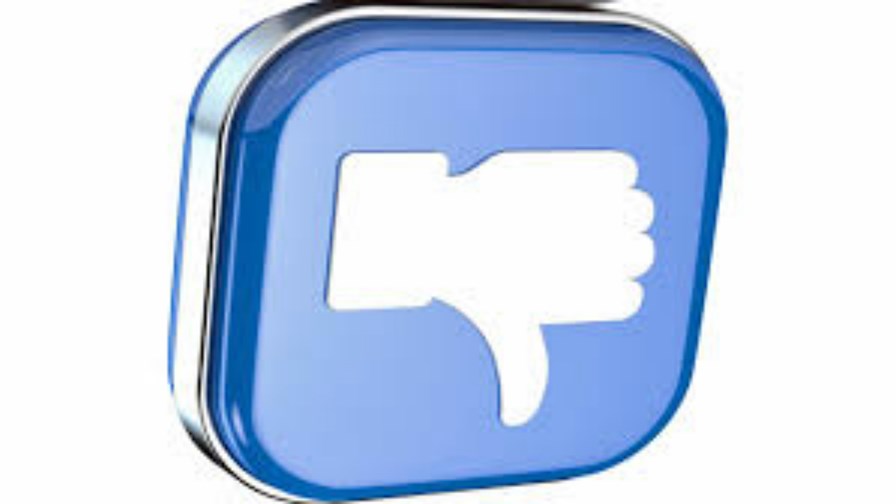 You probably knew this anyway. If you don’t ‘do’ Facebook then you can feel smug. If you do, well don’t. At least for a week or two.

That’s according to a timely study into emotional wellbeing and life satisfaction which finds that when both of those qualities hit a low then taking a Facebook break can be a very good idea. And even happy Facebookers feel better by taking a break from it every now and again.

Research by the University of Copenhagen showed the effects of quitting Facebook for a week or so were strongest amongst heavy users and those who envied their Facebook friends.

The study involved questionnaires before and after a week’s break. The results indicated that life satisfaction went up and positive emotions flooded in, especially amongst heavy users. Passive users (who tend to lurk and not contribute) and those who envied others on the social network benefited most from a break. Light users weren’t affected either way.

So this Christmas holiday period might be a good time to give it a try. We will. We’re all taking a screen break and will return to resume normal service on Wednesday 4th January 2017