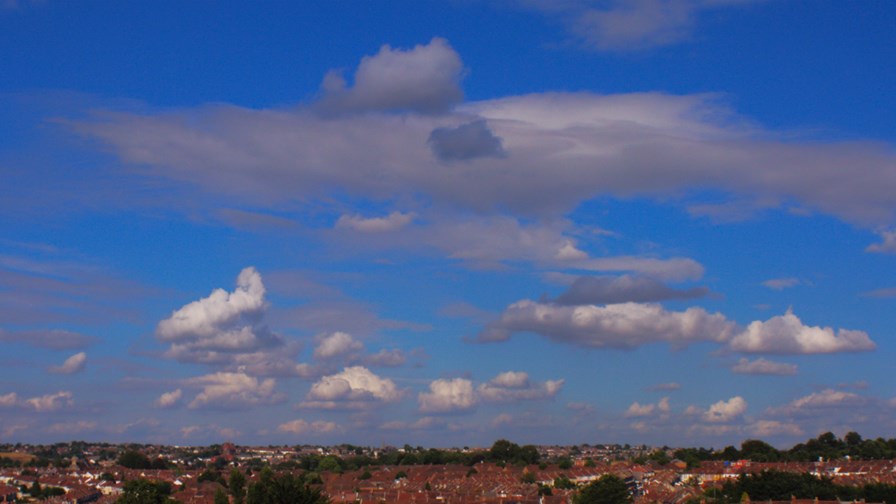 One objection which has bedeviled Google’s Chrome OS since its 2011 arrival, has been the inescapable charge that it can’t run Windows, Mac or Linux applications. As such it can’t be a ‘proper’ computer.

Two developments may eventually make this charge moot. First, Google is painfully slowly readying the platform for Android apps (or rather encouraging developers to integrate their apps for the Chromebook/Chromebox platform and vendors to support the move). This appears to be taking far longer than first envisaged, but nobody doubts that there will be usable Android apps running on Chromebooks in the medium term.

That covers the ‘low end’. Of more concern for ‘serious’ computer users is the fact that demanding, specialist professional applications in the graphics and film editing areas, say, could not be run on the platform which, after all, is just a glorified browser.  ‘What about Photoshop?’ was the cry.

Now the deficiency at the ‘top end’ looks like being solved in the longer run too, not just for power PC users but, more importantly for Google, for the business and enterprise market.

Google and Citrix have extended their relationship “to bring cloud delivery of applications, virtual desktops and secure cloud-optimized endpoints to their enterprise customers.” Citrix customers now will be able to use Citrix Cloud to provision and manage secure digital workspaces, including Citrix Workspace Service, on Google Cloud Platform. As well as these cloud packages, Citrix and Google have announced new integrations, between Citrix ShareFile and Google G Suite that enable so-called “follow-me-data” when using Citrix workspace solutions.

The Citrix Cloud/Google Cloud integration means Google customers will be able to add virtual apps and desktops to run on Google Cloud so they can use them alongside the Google apps (the productivity suite).  The  recently announced Citrix Receiver for Chrome 2.4 offers support on Chromebooks so it looks like Chromebook users could eventually have paid-for access to those missing ‘serious’ applications. Instead of running on their machines, though, the applications will be executing in the cloud where there’s plenty of horsepower.