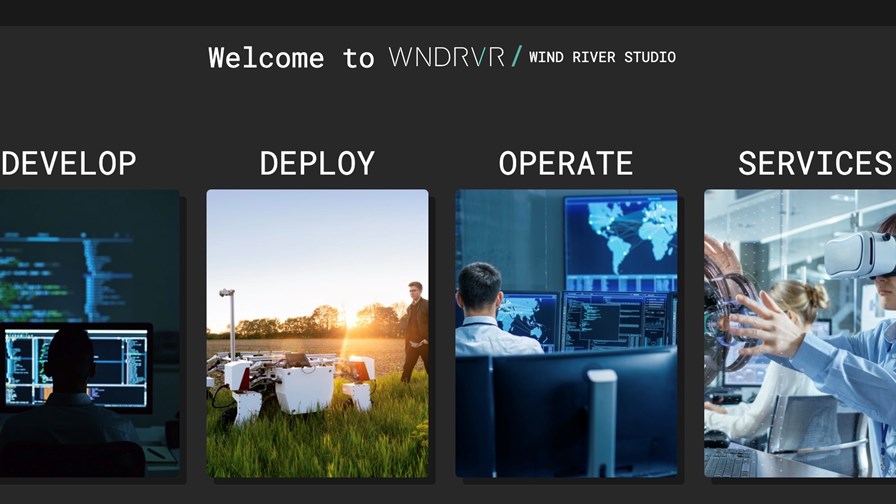 Wind River has announced a significant addition to the growing list of companies using its cloud-native telco cloud management platform with news that Japanese operator KDDI has deployed Wind River Studio as part of its commercial standalone Open RAN-based 5G network, which the telco claimed a few days ago is a world-first. (See KDDI Successfully Turns on the World's First 5G Standalone Open RAN Site Powered by vRAN in Japan.)

The deal means Wind River Studio is now deployed in the three most developed telecoms regions – US, Europe and Asia/Pacific.

In essence, Wind River’s offering comes into play to enable a distributed cloud deployment across an operator’s network and provide a couple of “very powerful” applications such as the ability to orchestrate and automate the operations around the cloud deployment, and an analytics aspect of gathering data, explained Randy Cox, Head of Product Management, Cloud and Industry Verticals at Wind River.

The solution also uses artificial intelligence (AI) and machine learning (ML) to look at the network and the collected data, and then make changes across the network for improved performance via automated processes.

Cox went the extra mile to explain in detail how the process works.

“A carrier may bring a basic off-the-shelf server into their environment. We will come and bring our cloud platform software along with orchestration analytics and enable the RAN provider -- say, for example, Samsung RAN software to be deployed in the network and basically operate their base stations with say, an HP or Dell server that is based on Intel processors” and network interface cards (NICs) or accelerators that allow 5G processing with Wind River’s Cloud as a Service (CaaS) software. “On top of that is the Samsung RAN software. And that’s really the stack that brings us this O-RAN or virtualised network,” he added.

Cox described Wind River as “the only vendor providing this in the world” and added that no other company was offering a similar solution on such a scale.

In mid-2021, the solution was chosen by Vodafone for its efforts to build the first commercial Open RAN Network in Europe. The operator claimed to be a pioneer in switching on the first 5G Open RAN site in the UK carrying live customer traffic at the start of 2022.

The vendor, which is in the process of being acquired, also claimed a world-first in completing an end-to-end fully virtualised 5G data session with Verizon in August 2020.

Cox cited Verizon’s findings that after deploying Wind River’s solution (with tens of thousands nodes deployed at distributed cloud environments) in a commercial environment, the operator's virtualised network achieved the same performance as a traditional network in terms of latency and data throughput for end users.

“We’re making quite a bit of traction with this solution – and these are the early stages. What I would say is that we’re very early in this and so we feel like winners, doing very well”, Cox said confidently.

In the case of the KDDI tie-up, Wind River is already setting its eyes on “a much broader deployment” going forward.

Cox admitted there is an integration challenge to get through in the initial deployment in the Open RAN environment. But, as he puts it, “once you’re through that, it’s much easier to deploy and operate the network and there would be no difference between that and a traditional architecture”, Cox explained, adding that Wind River works “very well” with its partners to get its platform fully integrated before its commercial availability.

These challenges seem to be worthwhile, though. A report from research company Enterprise Strategy Group (ESG) from January 2021 has discovered that Wind River Studio can bring capital cost reduction of between 67%-75% at each edge site because the solution can operate on a single server (or use a second if high availability is required) which is way lower than competitive systems that require four equivalent cost servers and six to run in high availability mode. You can find out more about the report’s conclusions here.

Wind River’s chief product officer Avijit Sinha said the company is there to meet the needs of next-generation networks, as the future will be run on a virtualised, distributed cloud “with low-latency, far edge cloud architecture to support new use cases in the new intelligent machine economy”.

The company also cited research from Forbes stating that 90% of telecom leaders believe more than half of their offerings will need to work on the far edge cloud in less than three years.