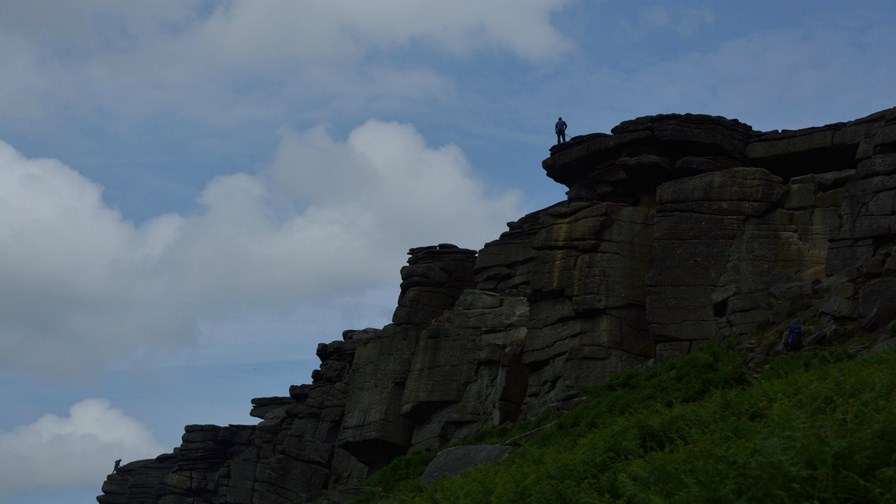 The ETSI Multi-access Edge Computing group (MEC ISG) has announced its first set of Phase 2 specifications for Multi-access Edge Computing - so-called because it became clear soon after the group’s establishment about two years ago, that Mobile Edge Computing, as it was first called, had to be extended to transparently encompass wired access connections as well as wireless due, amongst other things, to the large telcos pursuing converged, broadband services. The ETSI MEC group now has more than 85 members,

The first fruits of that broad change in approach are now coming through and ETSI says the updated specifications incorporate the widened scope of ETSI MEC to apply to any access technology and take into account integration with network functions virtualization (NFV).”

At present the picture is complex and getting more so as potential applications come flooding in (see - Takeaways from MWC19: Getting closer to the Edge).

These days you have to have an edge story and as a result the edge appears to have  more positions than the Kama Sutra: it can be found in the cloud, at the edge of the cloud, in the premises (on the customer edge) and even on your device. It will likely pop up where there are radio masts (very small) or regional data centres (very large). It will be telco-owned and operated (profitable for telcos) and third party neutral (not so much).

In the face of all this diversity and cross current activity, ETSI has adopted a stage-by-stage approach to keep pace with the industry as requirements become clearer, while at the same time not getting ahead and so acting as a cramp.

APIs and cloud resource are key to edge development according to many, including Jason Hoffman, CEO of MobiledgeX, which is creating an ecosystem of mobile edge resources and services that will connect developers with CSPs to power next generation apps and devices, he claims. Speaking with TelecomTV at MWC, Hoffman said he sees an emerging collection of developers in the AR, MR Computer Vision and Machine Learning area and “those applications need an edge between all the devices and a cloud,” he says.