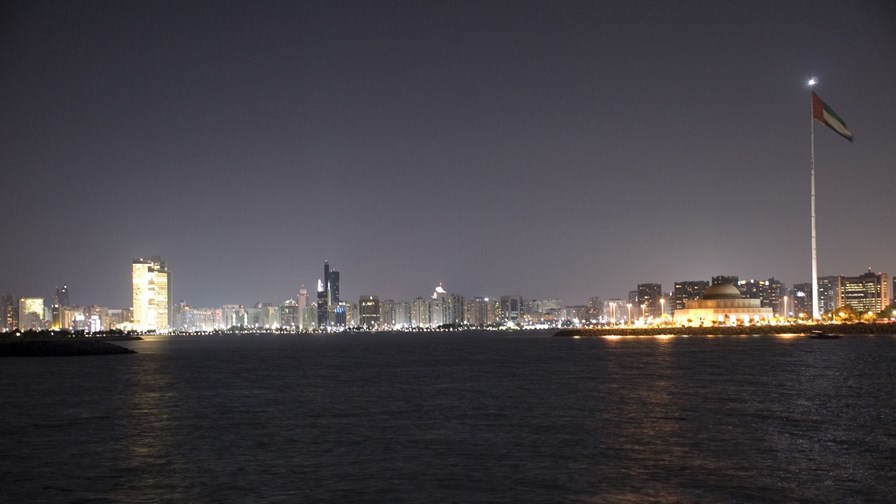 Details are scant, but Etisalat says it plans to build a digital platform on Azure that is capable of incorporating exciting technologies like automation and AI.

Rolling out edge computing in a place the size of the UAE is a slightly less daunting task compared to larger countries that require more data centres to provide decent edge coverage. Microsoft already has two facilities up and running there, one in Abu Dhabi the other in Dubai, announced last year in partnership with none other than Etisalat Digital, as it happens.

The other thing that makes the UAE a suitable candidate for new network tech is its over-arching strategy of transitioning to a knowledge-based economy, with digital at its heart. The government has around half a dozen overlapping strategic plans covering various technologies and sectors of the economy, ranging from AI and blockchain, to higher education. Some are due to be concluded next year, while others stretch into the next decade and beyond. It is already three years into its Centennial 2071 Plan.

Etisalat's announcement comes a little over a month after Etisalat launched a multi-access edge computing implementation of its content delivery network. The operator claims it saw improvement gains of up to 90 percent in areas such as latency, total load time, and time to first byte (TTFB).

"We at Etisalat are committed to nothing less than the total transformation of the consumer and business customer experiences," said Saeed Al Zarouni, SVP of mobile networks at Etisalat, this week. "Together with Microsoft, we are building the communications network of the future."

Etisalat is driving hard on overhauling its infrastructure as part of its digital transformation.

In January, the company laid claim to being the first MENA operator to roll out an Open vRAN; virtualisation and edge of course being two highly-complementary technologies.

Excitement about the edge shows little sign of abating this year.

AT&T has declared that 2020 will be nothing less than 'the year of the edge', pledging to extend its rollout to more locations throughout the year.

Forrester reckons the rollout of IaaS and PaaS will help to drive a 50 percent increase in the size of the edge cloud services market this year. 57 percent of mobility decision makers surveyed by the research firm have edge computing on their roadmap for the next 12 months.