Edge computing is all the rage but where, exactly, is the edge and who pays for it? 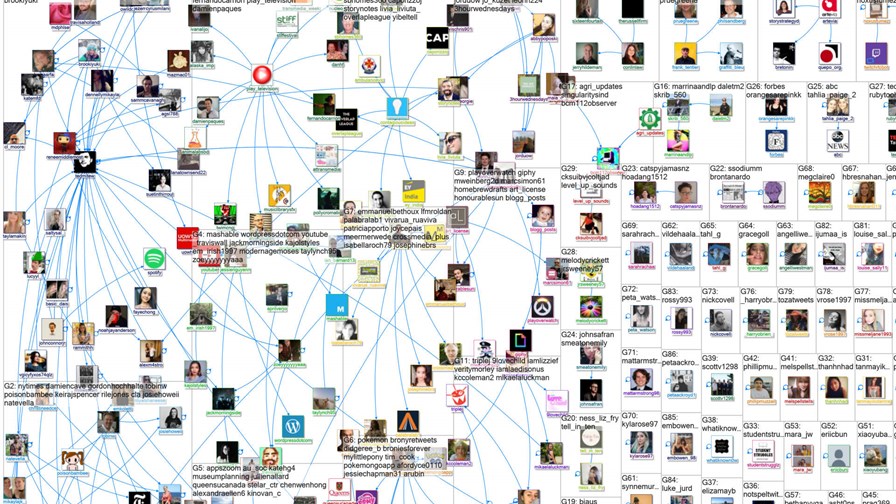 There’s a lot of buzz around edge computing at the moment as 5G looms and the advantages of ultra-low latency for some mobile applications becomes apparent.

ETSI has just announced a name and focus change for its MEC group - MEC in ETSI-speak now means Multi-access Edge Computing instead of Mobile Edge Computing. The idea is  to make the application open to all wireless and wired network types.

Meanwhile the real missing MEC element  is not technical - it’s business model. It’s apparent that there’s no consensus on how MEC is to be costed, priced and paid for. It is a set of functional diagrams at the moment with no dollar signs involved.

As you can see from this TTV panel video (Watch - Realizing the intelligence of the network edge) there are different approaches and motivations at work. Should MEC be a shared cost  to enable both ISPs and Digital Service Providers to provide a better service to users (so both can become more competitive), or should it be a revenue driver for ISPs (with all the Net Neutrality issues that such an approach throws up)?

And the above discussion just involved cellular players. The business model scene gets further blurred when you start defining the ‘edge’ itself in different ways.

Amongst mobile operators and vendors, the ‘edge’ is viewed from the core out, so sits on the core network side of the RAN. It will probably be a smallish facility some distance from the mobile tower or small cell concerned in the transmission, but  just close enough to enable a round trip to the mobile user in under a millisecond.

If and when new players (who don’t own access networks) start defining new ‘edges’ then there’s likely to be much more heated discussions to come.

And lo, Microsoft has just thrown its hat into the IoT network Edge ring from its’ Build developer conference in Seattle’  where it’s just announced Azure IoT Edge.

With IoT Edge, says Microsoft, it will be easier for developers to move some of their computing needs to  Windows and Linux - and even to a Raspberry Pi with only 128MB of memory. Instead of everything demanding and getting a round trip to a distant data centre, things like  Azure Machine Learning, Stream Analytics , Azure Functions, Microsoft’s AI services and, importantly,  the Azure IoT Hub, can be distributed to the edge of the network on individual machines…  or indeed beyond the network. Cruise ships with only intermittent access to the outside world via satellite are a favourite example here.  The ‘edge’ devices sit on the ship and the clients (passengers with their normal everyday phones and laptops) log onto them to exchange data with home.

“Azure IoT Edge enables IoT devices to run cloud services, process data in near real-time, and communicate with sensors and other devices connected to them, even with intermittent cloud connectivity,” according to Microsoft’s Sam George. “By enabling processing, analytics and action to happen closer to the source of the data, Azure IoT Edge empowers you to make faster and smarter decisions, while reducing bandwidth costs by sending only critical information to the cloud for further analysis.”