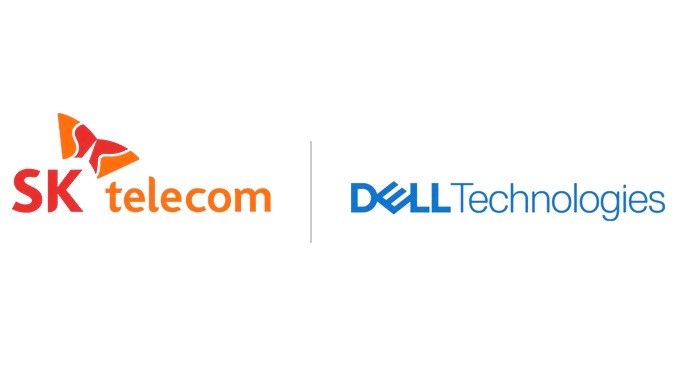 The so-called ‘Petasus’ solution comprises SK Telecom’s MEC software stack, which has been developed in partnership with VMware, and Dell’s PowerEdge servers: The pair will look to also offer end-to-end services including consulting, infrastructure deployment and maintenance.

The platform will also be offered in a customised version, allowing enterprises to deploy MEC “in a prompt and stable manner by supporting interworking with public clouds.” The partners noted that the solution is suitable for any business or institution looking to deploy a private 5G network.

“Our 5G MEC technology has a huge potential as it can help boost the adoption of 5G services across the globe,” commented Jihn-woo Kim, Vice President and Head of Global Business at SKT.

The executive added that the two companies will make “accelerated efforts to enrich the global 5G MEC ecosystem” through the development of “industry-leading” technologies and diverse products, alongside expanding into the Software as a Service (SaaS) business.

“By combining the power of edge computing with private 5G, businesses can develop new revenue-generating services and better customer experiences,” he added.

MEC is tipped to bring benefits to various sectors, including for the development of smart factories, autonomous vehicles and immersive media content, allowing for ultra-low latency communication as the distance of data transmission gets reduced with the deployment of small-scale data centres at the base station close to users.

Other positives, highlighted by the South Korean operator, include enhancements around security, and network efficiency and stability.

It’s no surprise that SK Telecom has been particularly active in the MEC space as it was among the first operators in the world to focus on the development of its own MEC platform: The ‘Mobile Edge Computing Open Platform’ it unveiled in March 2019 was said to reduce latency by up to 60% in 5G data communications.

And it’s notable that this is yet another example of a telco seeking to monetize its R&D efforts by aiming to generate new revenues from the sale of technology it has developed for itself: That model is becoming increasingly popular as technologies for open network architectures and private network deployments attract growing interest. (See NTT DOCOMO unveils ‘shared lab’ as it takes its 5G Open RAN Ecosystem global and Rakuten Symphony unveils ‘Symworld’ and expands in Europe.)

Tilly Gilbert, Principal Consultant and Edge Practice Lead at STL Partners, told TelecomTV the solution by SKT and Dell is an interesting proposition as it will focus on delivering edge computing capabilities to enterprise premises along with private 5G network capabilities. “This combination of private networks and edge computing is a space we have seen lots of movement in recently, especially from major technology vendors.”

These include Amazon Web Services (AWS), Microsoft and HPE, which have announced their own private 5G offerings during the past six months. (See HPE has high hopes for its hybrid private wireless networks pitch)

Gilbert also emphasised SKT’s focus on an edge computing platform enabling other telcos to plug in.

“In the same region, Singtel’s similarly sounding Paragon platform was announced last month and Singtel and Telefónica became some of the first operators to announce federation for edge computing. Interoperability is the next key milestone to truly scaling edge computing globally,” she added.

As demand for fast and reliable enterprise connectivity grows, so do expectations for the value proposition of on-premise edge computing which is seen as most significant within industrial verticals such as extractives, manufacturing and logistics, Gilbert commented.

The edge computing addressable market is forecast to grow from $10 billion in 2020 to $543 billion in 2030, at a compound annual growth rate (CAGR) of 49% over the 10-year period, according to STL’s forecasts.