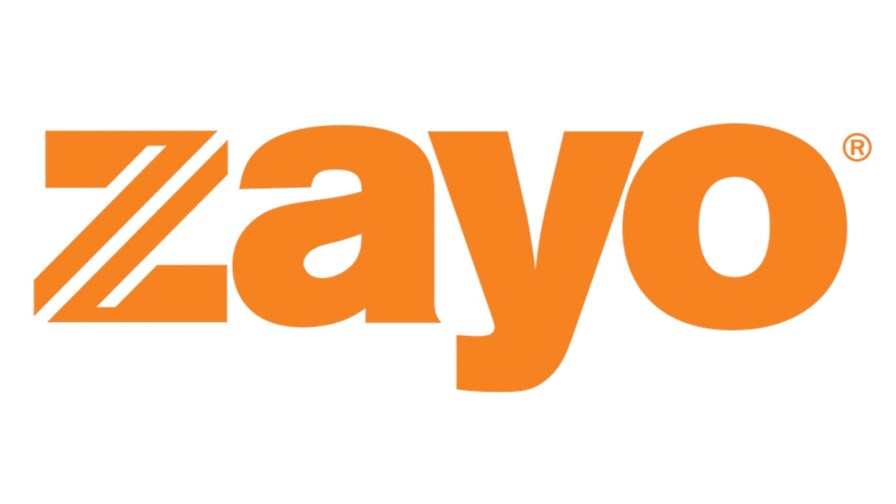 Zayo, which is now owned by EQT Partners and DigitalBridge, has acquired managed SD-WAN and edge services specialist QOS Networks for an undisclosed sum.  Zayo boasts the move positions is as a “premier provider of secure edge networking services, helping enterprise customers deploy, manage, and monitor their mission-critical SD-WAN and edge network environments.” QOS has deployed more than 45,000 SD-WAN edge devices to large enterprises globally. “This acquisition represents our commitment to, and investment in, our edge-to-core, edge-to-cloud and edge-to-edge network services portfolio,” noted Zayo Chief Product and Technology Officer Brian Lillie. “We are extremely well-positioned to be a leading provider of networking for the evolving edge at all layers – fiber, optical and packet – and for all players – enterprises, hyperscalers and carriers. This requires secure, software-defined intelligent network control, management and monitoring capabilities that our customers need in a highly dispersed, multi-cloud world.” Read more.

Italian network operator Fastweb has unveiled a new investment plan that will see it invest €3 billion by 2025 to pass 12 million premises with high-speed fixed wireless access (FWA) connectivity and reach 90% of the Italian population with 5G services, compared with the 45% it currently covers. Read more (in Italian).

TIM (Telecom Italia) is set to hold a meeting on 21 January to appoint a new CEO, according to sources cited by Reuters. Chairman Salvatore Rossi, who is currently sharing the CEO duties with General Manager Pietro Labriola, has been urged by board members, including those representing leading (but not controlling) investor Vivendi, to accelerate the CEO appointment process following the resignation of previous chief Luigi Gubitosi last November: That move came in the wake of a takeover offer by private equity firm KKR. Labriola is the favourite to be appointed as the new CEO, as previously reported: Labriola is set to present the board with a new business plan for the operator on 18 January, one that Vivendi hopes will help back up its assertion that KKR’s offer of €10.8 billion undervalues the Italian national operator.

Telecoms company ER-Telecom and Russian state-owned holding conglomerate Rostec acquired a majority stake in domestic company Akado Holding which operates Moscow operator Akado Telecom. The two now own a stake of 75% minus one share in Akado Holding and plan to create a platform for developing digital technologies, including 5G, Internet of Things, smart city systems and video analytics, designed to attract private users, corporate customers and the public sector. Read more in the deal announcement here (in Russian).

Russian operator MTS claims to have achieved a world-first by demonstrating 5G radio equipment in the low (<3GHz) and medium (<6GHz) uplink aggregation mode on fully virtual infrastructure and commercial RAN equipment. The test was conducted at MTN’s 5G Center in the Exhibition of Achievements of National Economy (VDNKh) and the company claims to have overcome “one of the main technological barriers to the commercialisation of vRAN – the lack of spectrum aggregation functionality”. More about the trial can be found in the operator’s press release (in Russian).

T-Mobile US reportedly nabbed a former Verizon executive to look after sales at its Business unit. Fierce Wireless wrote George Fischer, who used to lead Verizon’s Global Enterprise unit, has been appointed as SVP of Sales for T-Mobile for Business, to boost customer growth and acquisition, and double the company’s pie of the US enterprise space from less than 10% to 20% within five years. Read more about the move here. In mid-2021, Deutsche Telekom expressed confidence in the performance of T-Mobile US, confirming plans to increase its stake in the US operator. Then, it highlighted the entity had ambitious goals in the enterprise services sector.