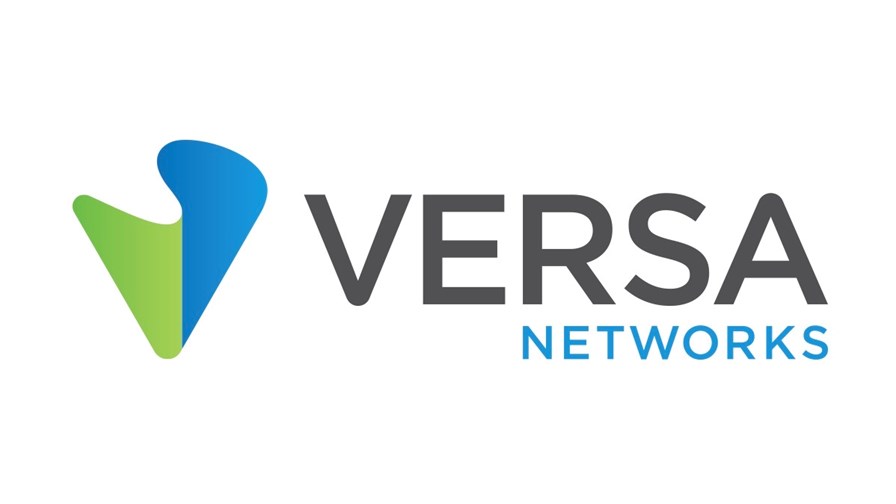 Fresh funding for a SASE specialist and a welter of Open RAN-based activity featuring Mavenir, Jio Platforms, NXP and Airspan sit on top of today’s pile of news snippets.

SD-WAN and SASE specialist Versa Networks has raised $84 million in a Series D funding round, bringing the total raised by the company to $196 million. The company says the new round of funding will enable it to “introduce new go-to-market strategies, launch new sales and partner enablement initiatives, and address new markets to further cement its leadership position in the Secure Access Service Edge (SASE) market.” The company says it has had a record year for growth and now works with 150 service providers, including seven of the world’s top 10. Read more.

Open RAN specialist Mavenir has had a very busy week and has continued its run of industry announcements with news that it has teamed up with NTT Data to deploy an end-to-end cloud-native 5G standalone (SA) campus network at Ensō – The Space for Creators in Munich. NTT is aiming to “develop solutions and services for private as well as public 4G and 5G networks,” with Mavenir as the prime Open RAN tech partner. With its involvement also in Orange’s cloud-native ‘experimental’ 5G network in France, and its role in Deutsche Telekom’s O-RAN Town, Mavenir is positioning itself at the centre of a lot of important industry trials. For more on the gig with NTT Data, see this announcement.

Mavenir has also hooked up with mmWave tech specialist Movandi for the ongoing development of Thailand’s Open RAN-based smart city in Ban Chang, and has struck a strategic partnership with systems integrator L&T Technology Services for cloud-native 5G network engagements.

Jio Platforms, of which giant Indian operator Reliance Jio is part, has hooked up with chip giant NXP Semiconductors to build 5G NR Open RAN small cells that comply with 3GPP and O-RAN Alliance specifications. NXP’s Layerscape processors are at the heart of the small cells, which have, according to the chip vendor, been successfully tested at 100 MHz channel bandwidth in 3.5 GHz spectrum with peak data rates of more than 1 gigabit per second. The partners believe these distributed network elements will help boost service performance in a broad range of deployment scenarios, including smart cities and smart homes, any kind of next-gen radio access network whether indoors or outdoors, and be used for a number of applications, including fixed wireless broadband and IoT-based consumer and enterprise services. Read more.

Another Open RAN specialist, Airspan Networks, has also been busy: It is working with Gogo Business Aviation on the development of an Air-to-Ground network based on Airspan’s Massive MIMO antennas and Open RAN software; and is helping engineering and consulting services firm umlaut (which is in the process of being acquired by Accenture) to build a virtualized 5G Standalone campus network in Aachen, Germany. Airspan, of course, is currently en route to a stock market listing via a merger with New Beginnings Acquisition Corp., a special purpose acquisition company (SPAC).

San Jose, California-based startup Augtera Networks has just raised $13 million in venture funding from Intel Capital, Dell Technologies Capital, and return investors Bain Capital Ventures and Acrew Capital. Augtera is focused on what will be an absolutely crucial area of development for next-generation networks -- AI-enabled network monitoring and management. The Augtera team, which comprises industry veterans who have worked at the likes of Cisco, Juniper, Nokia and Facebook, will use the funds to further develop its Network AI Platform, which has been designed for proactive management in all types of data networks, including multi-cloud architectures. Augtera may be a new name to many, but it’s not flogging vaporware -- its technology is already being used by the international network infrastructure arm of Orange and by Colt Technology Services. Read more.

Russia’s largest mobile operator, MTS, has acquired another three-letter acronym player, MTT (Multiregional TransitTelecom). MTT is described as one of top 10 telecom companies in Russia and a major player in the promising communications-platform-as-service (CPaaS) space. MTS paid RUB500 million for 100% of the company. Read more.

Apparently Microsoft and Google had a formal pact, agreed five years ago, under which they would cease lobbying against each other (a costly business), but would instead “clear the way to collaborate more”, according to Bloomberg. The ‘non-aggression pact’ has now expired and there are new factors at play which will probably see them at each other’s throats again as regulatory scrutiny of the entire big tech landscape is intensifying. The opportunity to line up with the regulators may be too tempting. The question is, though, should there be formal pacts of this kind at all. The whole shenanigans smacks of collusion.