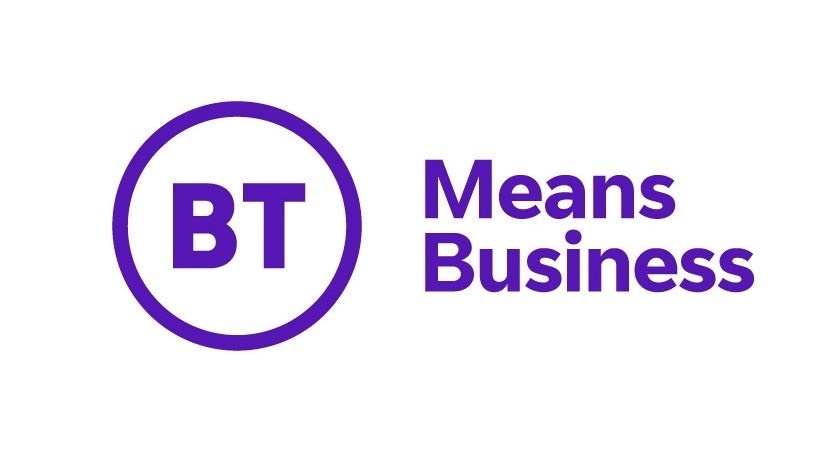 Armed with a new marketing slogan, BT Means Business, and a significant investment into its recently-created Division X unit, the UK’s national operator is seeking to reinvigorate its flagging Enterprise division and meet the modern-day needs of its 1.2 million enterprise and public sector customers. And in an effort to show that it really does mean business, and isn’t just issuing empty statements, BT has published a Charter of commitments that its Enterprise customers can hold it to, with a greater focus on customer service and experience at its heart. To help it fulfil its promises, BT is investing £100 million over three years into Division X, which was unveiled in January this year to focus on the cutting edge needs (private networks, edge computing, cloud, IoT) of larger enterprises. With UK businesses increasingly embracing digital ways of working and operating, now is the ideal time for us to set out why BT really means business,” stated BT’s Enterprise CEO Rob Shuter. “Our new Charter reflects the priorities that our 1.2m business and public customers expect to see from BT. We’ve listened to their feedback and based our Charter on four key promises – that we’ll lead the way in innovation; we’ll be trusted experts in our fields; we’ll be easier to do business with; and we’ll continue to put purpose at the heart of our business.” Shuter is a pragmatic, straight-down-the-line business leader who has a very clear idea of how can actually deliver what many telcos have found so difficult to execute on over the years: Watch out for further coverage on TelecomTV of this development at BT to find out what Shuter is focused on and how he aims to turn BT’s Enterprise division around in the coming years. For more details on what BT has unveiled, see this press release.

Tapping into the increasing demand from enterprise users for dedicated wireless services, AT&T has launched a managed wireless wide area network (WAN) service that uses its 4G and 5G spectrum and small cell technology from Ericsson’s Cradlepoint business unit (which is also in the news today in a separate development). Customers of the service get a  “plug-and-play, managed solution that enables rapid deployment of wireless connectivity when wired connections are unavailable, lack sufficient reliability, are too costly or require long-lead times. The service is fully managed by AT&T network experts, removing the burden of ongoing management or upfront infrastructure costs,” notes the operator. “The AT&T Managed Wireless WAN solution is enabled through our relationship with Cradlepoint… AT&T Business supplies customers with the Cradlepoint NetCloud service and wireless edge device that is deployed and managed end-to-end by AT&T network experts. Everything is delivered as a monthly service, so customers avoid upfront hardware and licensing purchases.” Read more.

Stéphane Richard, who is about to relinquish his duties as Chairman of Orange (he has already handed over the CEO reins), has turned down a ‘golden goodbye’ payment of €475,000 planned by the operator’s board because of opposition from some shareholders. Orange announced that the Board was to propose the payment to the operator’s Annual General Meeting of Shareholders to be held tomorrow (Thursday). The decision to propose the payment, equivalent to four months’ salary, “was motivated by the overall level of Stéphane Richard's compensation package since 2010, by the desire to compensate for the absence of any retirement plan and to underline the constant commitment with which he accompanied the rigorous succession process. The Board also wanted to recognize the consistent financial results and strategic performance obtained throughout his three terms of office at the head of the Group.” It added: “Stephane Richard would like to thank the Board of Directors for this intention. However, given the incomprehension of certain shareholders who consider that this allocation does not comply with the guiding principles that apply when considering the compensation of corporate mandate holders and that this should have been planned for and anticipated, Stéphane Richard has decided to waive this exceptional compensation.” Richard was forced to step down after he was found guilty last November by the Paris Court of Appeal of “complicity in the misuse of public funds” for his actions at the French Finance Ministry more than 13 years ago, in what is widely referred to as the “Affaire Tapie.” Richard was succeeded as CEO by Christel Heydemann last month and will hand over the Chairman role to Jacques Aschenbroich tomorrow.

​​Bharti Airtel reported “consistent and competitive performance” across its portfolio for its fiscal 2022. Revenue for the full year to 31 March was INR116,547 crore (around $15 billion), up 15.8% year-over-year. It gained a profit before tax of INR10,784 crore (approx. $1.3 billion), making a 378% jump year-over-year. The group reported growth across each segment, including service revenue in its home market, India, and revenue of its Mobile Money unit. “We continue to remain optimistic about the opportunities in the coming years and believe we are well poised as a company for three reasons. First, our ability to execute consistently to a simple strategy of winning with quality customers and delivering the best experience to them. Second, our future proofed business model with massive investments in both infrastructure and digital  capabilities. Finally, our financial prudence backed by our strong governance focus”, commented Gopal Vittal, Airtel MD and CEO for India and South Asia. See more here.

Iliad-owned company Free Cariabe has reportedly launched mobile services in five locations across the Caribbean and French territories, more than four years after unveiling plans for commencing operations in these sites. French newspaper Les Echos reported that the operator has started providing 3G and 4G services in French Guiana, Martinique, Guadeloupe, Saint-Barthélemy and Saint-Martin. According to the report, Iliad has poured €35 million into deploying mobile coverage in the five territories, with plans to invest a total of approximately €100 million in a period of five to six years, according to Thomas Reynaud, Iliad’s CEO. While the operator has been granted a licence to operate in 2016, it reportedly cited problems related to technical and operational challenges, alongside the global Covid-19 pandemic, as main reasons behind the delayed launch. Find out more here (in French).

BT is testing a new quantum antenna technology that promises to enhance 5G and Internet of Things (IoT) networks. The “hyper-sensitive” technology detects radio waves using technology known as excited atomic states that is better at picking up weaker signals compared with typical receivers. The so-called Atomic Radio Frequency (RF) receiver uses a quantum effect called “electromagnetically induced transparency” to form a highly sensitive electric field detector. The trial is claimed by BT to be the first time a digitally-encoded message has been received on a 3.6GHz (5G) carrier frequency. According to BT, the new type of receiver can reduce energy consumed by mobile networks and pricing for IoT devices. It also holds the potential to support cheaper smart cities and smart agriculture, as well as help mobile networks achieve the goal of 100% coverage. BT has obtained numerous patents related to implementing the Atomic RF receiver and its researchers are working to miniaturise the equipment, and optimise the RF modulation and signal processing for use in future radio networks. You can learn more about the technology here.