Verizon bows out of content, dumps AOL and Yahoo 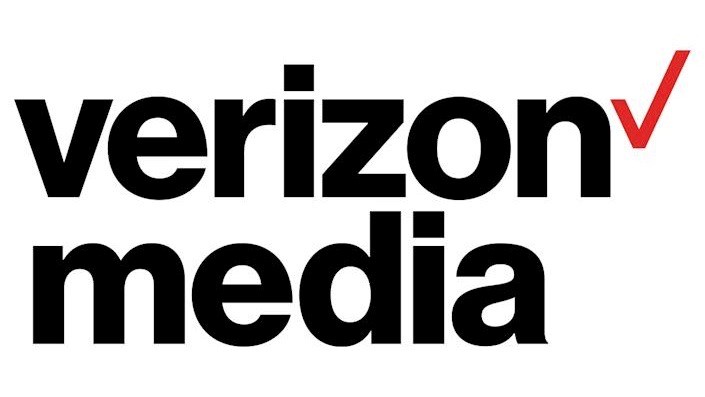 Verizon has thrown in the towel on its digital media strategy with the cut-price sale of Verizon Media, a failure that’s bound to be food for thought for other telcos with digital media aspirations.

Having spent almost $9 billion buying ailing first generation digital ‘giants’ Yahoo and AOL to form the core of its digital media effort (which it initially burdened with the name Oath), Verizon has now announced the sale of its Media business to US private equity group Apollo Global Management for $5 billion.

Buying high and selling low is not a good business strategy, but Verizon is biting the bullet as it needs to turn its financial and operational focus on the parts of its business that are key to its role as a provider of connectivity and which require a great deal of capital investment (just look at Verizon’s C-band spectrum bill of $45.5 billion and consider the investment needs of a distributed and densified telco cloud platform). Other operators face similar decisions – UK incumbent BT, which is now seeking external investments in its TV operation, is just one example.

Clearly, Apollo thinks it can apply the transformative magic that Verizon has been unable to muster since it brought AOL in 2015 for $4.4 billion and then Yahoo in 2017 for $4.48 billion.

Verizon seems to think so too, as it has retained a 10% stake in the business, which is to be called Yahoo. “With Apollo’s sector expertise and strategic insight, Yahoo will be well positioned to capitalize on market opportunities, media and transaction experience and continue to grow our full stack digital advertising platform. This transition will help to accelerate our growth for the long- term success of the company,” stated Verizon Media CEO Guru Gowrappan, who needs to remain positive as he will continue to lead the business when it changes hands in the second half of this year.

But no matter how Verizon tries to spin this about-face, there’s no doubt it’s a damaging setback, not just for Verizon, but also for the other big boy US telcos that all bought into the notion that content ownership was an essential ingredient if they were all to find profitable growth beyond ‘mere’ connectivity.

Analysts point out that AT&T, which followed a similar strategy by buying Time Warner (the parent company of CNN, HBO and Warner Brothers) for $85.4 billion in 2018, has fared no better. It wanted to take on Netflix, but so too did companies such as Disney, ViacomCBS, Amazon and Apple, which all developed their own streaming platforms. The upshot has been that AT&T’s strategy has been ‘mixed’, to say the least, resulting in a $15.5 billion charge on its pay TV business in January as cord-cutting slammed its TV and video services business. Oops.

So it’s back to a focus on connectivity for Verizon, while AT&T’s strategy, while primarily focused on 5G and fibre, still retains a hint of content with its HBO Max service, though it is spinning out its pay TV operations. The US telcos’ media adventures look to be coming to an end.