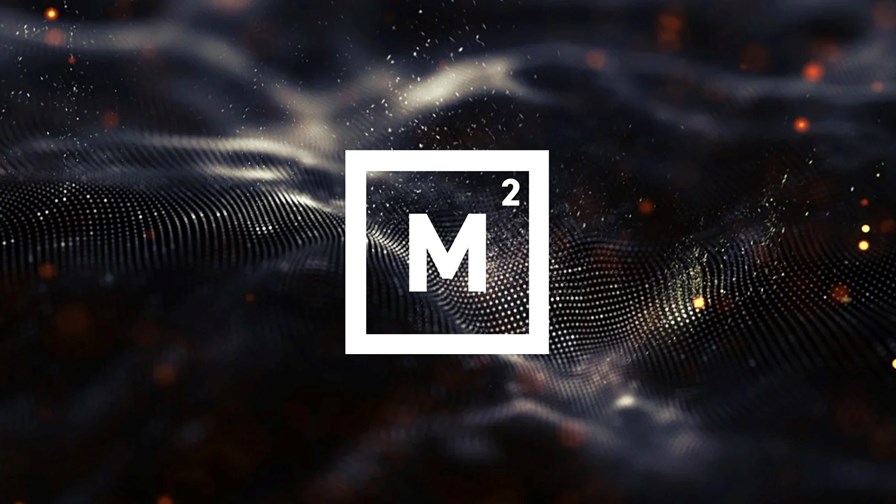 UK-based technology company Improbable has lured a handful of backers for the launch of a new network that promises to reach a new level of interoperability, interactivity and scalability for the metaverse.

The company has raised $150 million in fresh funding which it plans to use to develop M² (MSquared), a network of interoperable metaverses that are based on the Web3 movement (an idea for a new version of the World Wide Web based on blockchain). The realities it will develop are to be powered by Improbable’s Morpheus technology, which the company has built for enhanced social interaction and “a sense of presence inside virtual spaces.” In fact, the technology offers a way for more than 10,000 physical users to interact in the same place simultaneously, and it claims this is a “lag-free experience.”

In its announcement for the new financial injection, Improbable criticised the current state of virtual experiences, which it claims are incapable of supporting “the vast numbers of people or rich interactivity necessary to fulfil the metaverse’s promise.” What’s more, it added, what we have nowadays can be described as “closed platforms unable to provide the level of sophisticated interoperability and shared governance expected by users and needed to build investable virtual economies.”

This is where Improbable comes to the rescue – or at least, hopes to do so.

The new network, M², that it will establish with the fresh funding is said to combine its Morpheus technology with new services that it claims will help interoperability, commerce in digital assets and governance in Web3. It will support integration between existing virtual worlds and new projects.

“It will bring together companies, existing communities and fans in sports, music, fashion and entertainment, and enable them to interact in dense virtual spaces with unprecedented fidelity,” the company argued.

In fact, Improbable likely has reasons to be overly confident it can save the futuristic worlds from the troubles they currently encounter (such as lack of actual feeling of interconnection and interaction), as it’s not a rookie to creating technology designed for the virtual realm. For almost a decade now, it has been developing multiplayer services which it provides to more than 60 global gaming publishers, with the list of big-name companies consisting of Epic Games, NetEase Games and Gearbox Publishing, among many others. It also delivers a “large-scale simulation platform” as a synthetic environment technology demonstrator to the British Army and UK Strategic Command.

It announced plans to play a role in the metaverse in January, which is anything but surprising given not only its background but also the lucrative possibilities it could unlock through new virtual creations: The company cited figures from Bloomberg Intelligence which estimate the global revenue from metaverse services will reach $800 billion by 2024.

As a result of such potential, investors are eyeing up any opportunity to pump funds into the metaverse sector in the hope of backing the sector’s winners. Improbable’s 14 backers in the latest funding round are an impressive bunch, and include SoftBank as well as venture capital companies Andreessen Horowitz, Mirana Ventures and Digital Currency Group.

The investors believe Improbable can provide social experiences that are unrivalled in scale and resolution, and that it’s the first company to pull virtual immersive experiences off technically and in actual production.

“We founded Improbable to make real the promise of incredible online worlds that were more than just games – they were extensions of our lives. I believe the metaverse and Web3 movement, though very early, represent a once-in-a-generation redefinition of our society towards a ‘fulfilment economy’ where experiences made by an open network of creators and businesses can create enormous opportunity for everyone,” argued Herman Narula, CEO of Improbable which was created in London in 2012.

Its financing phase started in 2015 where it raised $20 million from Andreessen Horowitz, with other investors including Horizons Ventures and Temasek. It has also received $502 million in funding led by SoftBank in 2017, with follow-up investments from others. According to Crunchbase, Improbable has now raised more than $750 million.

As with any such trend, the telecom operator community is looking to find its role, tap powerful partnerships and collaborations, and cash in on any new business opportunities as they morph into digital service providers. There’s already plenty of action from Asia-Pacific operators, but telcos elsewhere that have the scale and R&D muscle are likely to also join the fray. (See Will mobile operators jump on the metaverse bandwagon?)

And, of course, the participation isn’t limited to the telcos: Qualcomm, Microsoft and Meta (previously and more commonly known as Facebook) are also betting big on the metaverse.