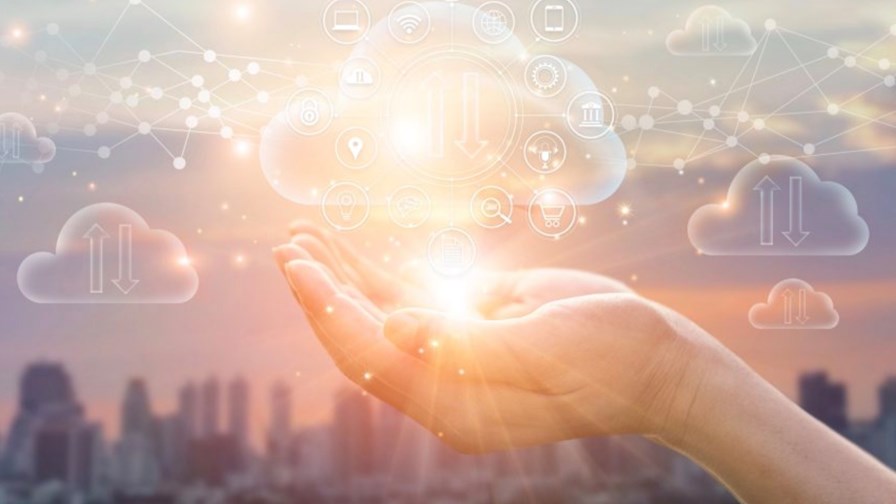 Gartner has dusted off its trusted Hype Cycle to position the two platforms it thinks are going to take the lead in enterprise service integration.

Integration platform-as-a-service (iPaaS) and low-code application platform (LCAP), according to Gartner, will climb the Plateau of Productivity in less than two years and it’s all mapped on the Gartner Hype Cycle for cloud platform services.

The Gartner Hype Cycle probably deserves its own hype cycle by now. It started out as what most people assumed was a slight tongue-in-cheek look at technology innovation but was actually more about user psychology than technology. The curve was supposed to chart the process of over-excitement in the early release of a new technology, leading to hype about its capabilities, followed by the awful realisation that it wasn’t all it was cracked up to be followed, in turn, by a crash in confidence, then a reassessment and eventual acceptance (see a diagram of the classic Gartner hype cycle here).

So after an apparently stuttering start, the iPaas market is now enjoying growth, boosted by the “shift to the cloud”, according to Yefim Natis, distinguished VP analyst at Gartner. “iPaaS has moved to early mainstream adoption globally, reaching 20% to 50% of the global target audience who will use iPaaS offerings to integrate not only applications and data but also ecosystems, APIs and business processes,” he added.

The company claims that iPaaS is proving attractive to large, mid-sized and small organisations alike due to its ease of access, versatility and low initial cost. “Organisations choose iPaaS to support rapid integration and automation of SaaS [software-as-a-service] applications with other SaaS and on-premise applications and data sources”, he noted, adding that they are “increasingly replacing classic integration platforms that are now considered too expensive and complex for modern integration delivery practices.”

The other technology enjoying an increase in enterprise adoption is low-code application platform (LCAP), which has moved to mainstream maturity globally, reaching more than 50% of the global target audience, say Gartner analysts, who estimate that the LCAP market will be worth $7.4bn in 2022, a year-on-year increase of 28.4%.

The main reason for the growth spurt is organisations’ need to be more agile and adaptable, which has meant that LCAPs have emerged as a key component of successful hyper-automation, claims Gartner, because low-code development tools support automation initiatives such as the digitisation of records. “In the context of the increasing demand for fast business change, LCAPs provide organisations with an opportunity for accelerated digital innovation,” said Natis.

For more on low-code/no code, see - AWS, Google, Azure to battle it out over low-code, no-code platforms.