AWS, Google, Azure to battle it out over low-code, no-code platforms 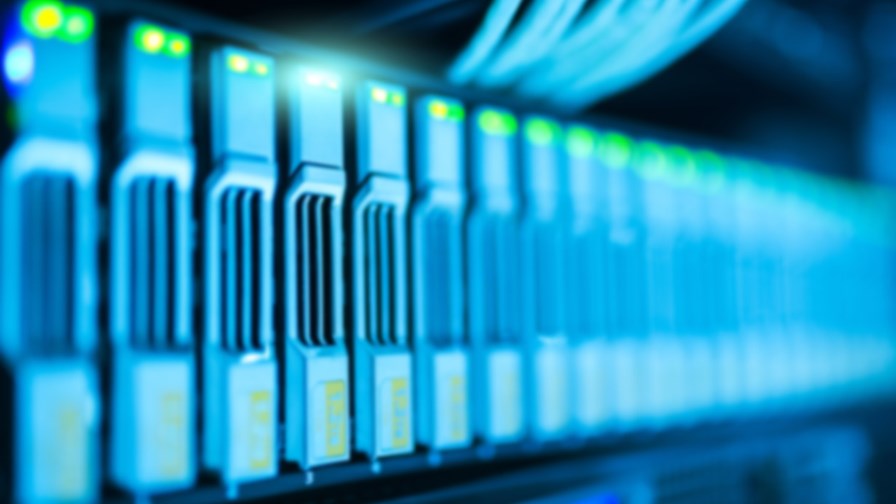 Competition is well under way for the so-called low code/no code cloud environment, designed to let non-coders have a go at building simple (or maybe not so simple) apps that can be designed, written and run in the cloud without getting their authors’ brows all tied up in knots.

The usual rules apply - low and no code environments are seen as a key recruiting ground for small but soon to become large cloud users, either supplementing their core cloud efforts or looking for some ‘try-before-you-buy’ time to see what works.

This sort of thing is always trying to get a look in no matter what generation of IT is being circumvented in the process.

Back in the day it was departmental mini and then its micro-computers that got IT departments all riled up and calling for order. With the microcomputer came ‘macros’ that you could write and share  within your Lotus 1-2-3 spreadsheet, for instance. And so it went on.

Now a similar sort of insurgency may be breaking out on the cloud, or rather clouds.

AWS, Google and Azure all have offerings in the ‘low code’ cloud application space, an area that has become especially hot now in the wake of the pandemic with the following rationale:

People working from home or just working in fast changing circumstances which demand agility, can see the value of being able to pull together a project quickly from their remote desktop  with little or no coding knowledge.

Their idea may be to develop a simple workflow app that can be integrated into an overarching business process, or just prototype a full-blown application in low code with the idea of using it later to flesh out a business application.

Microsoft is fielding pretty much the same description for its ‘Microsoft Power Apps' on Azure, also a powerful low-code platform designed for speed; while Google Cloud can be found using the same recipe book for one of its latest offerings, AppSheet, another easy-to-use, no code tool which takes the place of its incumbent low-code AppMaker platform which is due to end life in January next year.

AWS’ Honeycode is based on the spreadsheet model and uses templates. Applications can range in complexity from task-tracking for a small team to a project management system managing complex workflows and critical paths for several teams.

While the pandemic and the wide expectation that the world of work (and therefore the structure of the workplace and who gets to write the workflow applications) is heading for a big change, there’s no doubt that the low code/no code market was an inevitable ‘thing’ waiting to flower.

As the cloud picked up speed there was an inevitable shortage of skilled coders to do the code work, especially in the booming mobile app market, so  tools to enable rapid-application development (RAD), along with visually-oriented drag-and-drop composability, WYSIWYG editors, ready-made templates and models, and so on would clearly fill a big need as users start to look to share ideas and even finished apps.

So the low-code environment is predominantly seen as a low-cost on-ramp to ‘real’ cloud programming - not its replacement. Nevertheless we believe - at telecomTV - that there is scope for the laying on of AI and the use of intent models to help non-programmers to get their applications up to speed quickly and with the required bullet-proofing.

We’ll bring you more news as it arrives.