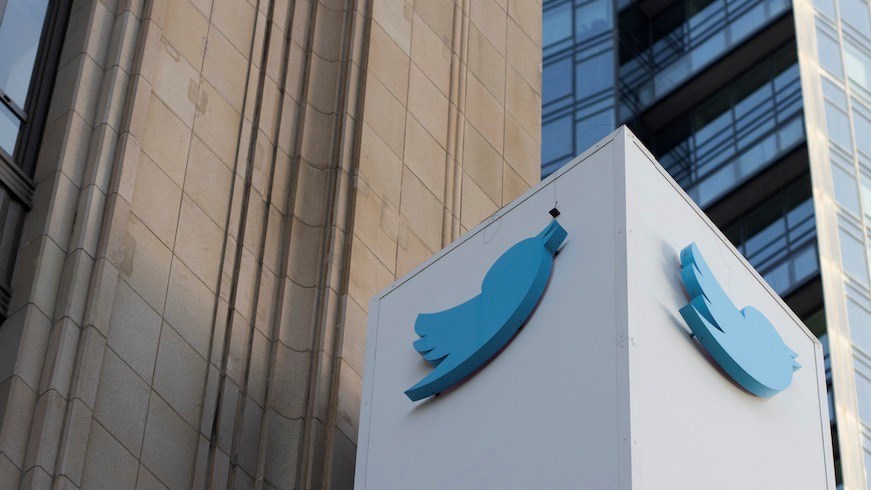 Many hundreds of Twitter employees took Elon Musk at his bombastic word and opted late on Thursday to take his unconditional offer of three months’ pay and leave the badly damaged social platform with immediate effect. For all his threats, it seems Musk didn’t really expect that to happen. His monumental ego led him to believe that the staff over whom he has been riding roughshod would buckle, accept his ultimatum and agree to sign an obligatory “pledge” to stay on and work unspecified “long hours of high intensity” hardcore work for no extra pay and with no time off in lieu for the extra time they will be serving.

But then, late on Thursday, as the number of defections rose, Musk seemed eventually to begin to understand that, in all the mayhem, he’d so overplayed his hand that he had gnawed his own arm off up to the elbow without realising it.

Twitter is now in such complete meltdown and Musk so worried, or perhaps just so divorced from reality, that as the depths of the growing crisis slowly dawned on him, he immediately shut all Twitter offices, allegedly until next Monday, 21 November. He hasn’t given a reason for taking such drastic action, but threads written by ex-Twitterati on other social media platforms speculate that he has done so because he thinks the disgruntled rump of remaining employees could sabotage what’s left of the company. In reality, of course, it’s Musk who has sabotaged himself.

He also went as far as to email the dwindling number of employees: "Please continue to comply with company policy by refraining from discussing confidential company information on social media, with the press or elsewhere." Ha, ha, haha.

After a tortuous on, off and on-again process, Elon Musk eventually acquired Twitter (or, more precisely, had to buy it) on 27 October, just 22 days ago including weekends (except of course Twitter doesn’t do weekends). When he took over, Twitter had a staff of some 7,500 and employed an estimated 5,000 freelancers. Within days, the new owner had cut the number of employees by half and it seems that almost all freelance contract workers have been “let go”. It’s not yet known how many of the company’s remaining staff have taken three months’ pay and left, but an anonymous former Twitter worker told the BBC: "I think when the dust clears today, there's probably going to be less than 2,000 people left."

In the hours before the ultimatum deadline, Musk abandoned his hard line ‘no working from home unless with the specific written permission of The Leader himself’ policy, and needily emailed that instead "all that is required for approval is that your manager takes responsibility for ensuring you are making an excellent contribution". He added that staff would need to have "in-person meetings with your colleagues on a reasonable cadence, ideally weekly, but not less than once per month". It was a huge climbdown but too little too late.

Later he tweeted that he is not fazed by the new wave of staff departures because "the best people are staying,” adding “and we just hit another all-time high in Twitter usage... Let that sink in...".

Yes, it’s another reference to the piece of sanitaryware that Musk carried into the now shuttered Twitter HQ when he took over, sacked the top management team and made himself CEO, the board of directors and Chief Twit. Perhaps it’s around the plughole on that very sink that the Tweety bird is now in a decaying orbit.

Two days ago, Elon Musk gave evidence in a courtroom in Delaware on the US east coast. He was there to defend a US$56bn payday that Tesla awarded him in 2018. He is being sued by a Tesla shareholder who claims the board of directors is so in thrall to Musk that it allowed him to write his own massive paycheck whilst being able to work there only part time so that he can simultaneously run other companies.

During his testimony, Musk said that in due course he will find someone to take the helm at Twitter and will reduce the amount of time he spends there after “an initial burst of activity [was] needed post-acquisition to reorganise the company". He didn’t enlighten the court as to how well that’s going.

Barring the climbdown on working from home, Musk’s response to the almighty disruption at Twitter has been cavalier. As things continued to implode, he tweeted a skull and crossbones emoji and then a meme of a gravestone with the Twitter logo on it and a man kneeling beside it – with the Twitter logo where his face should be. He’s giving the finger to the camera. Well, two fingers actually, in the classic British ‘V’ sign that most certainly is not an emoji for “victory” but an exhortation to go forth and multiply. He also tweeted “How do you make a small fortune in social media? Start out with a large one." Most amusing. Obviously, he’s taking things very seriously.

And there you have it, for now. As we say in this trade, “this one will run and run”.