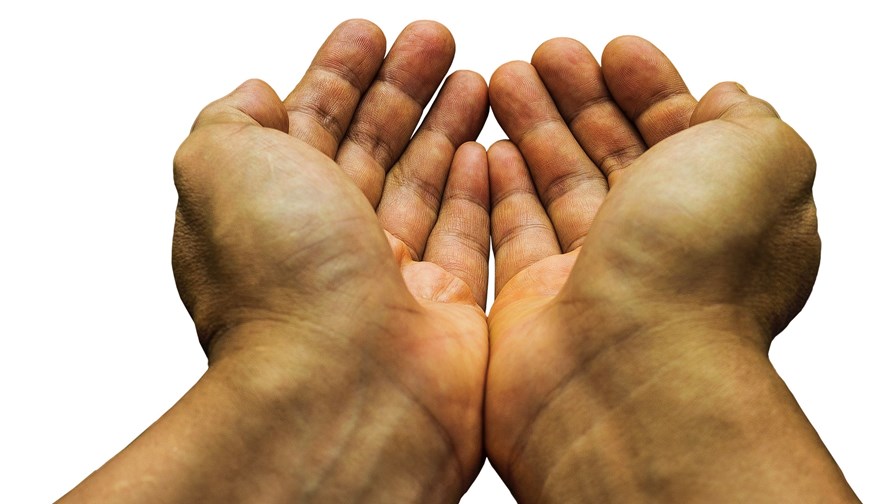 Europe’s four largest telcos – Deutsche Telekom, Orange, Telefónica and Vodafone – have issued a public appeal to the European Union, via an open letter published in the Financial Times (subscription required), for help in obtaining financial contributions from streaming media giants such as Netflix to help with their network capacity and management costs.

The CEOs of the operator quartet have put their names to the letter, which pleads with EU legislators to come up with a way to prise some compensation from the so-called Big Tech companies that use the operators’ infrastructure to deliver their video, content delivery and cloud services without (currently) having to contribute to the upkeep of the fixed and mobile access networks that deliver downstream and upstream traffic to aggregation nodes. (You can also read the joint letter here on the TelecomTV website.)

It's not a new plea or a new argument, but basically the telcos are arguing that having to foot the bill for network investments by themselves, while seeing their networks put under strain from carrying third party traffic (just a few streaming, gaming and social media companies account for about 70% of the traffic that runs over the telcos’ networks, they claim) is unfair.

The investment “burden must be shared in a more proportionate way,” state the CEOs. “We now urgently call upon legislators to introduce rules at EU level to make this principle a reality,” stated the letter, which was signed by Deutsche Telekom CEO Tim Höttges, Orange’s soon-to-be-replaced chief Stéphane Richard, Telefónica head honcho José María Álvarez-Pallete, and Vodafone CEO Nick Read.

The letter also includes a section that is akin to pleading near poverty, stating that profitability is declining, that the regulatory playing field is not level and that Europe is in danger of falling behind “other regions” (Asia-Pacific and North America) unless something is done to shore up the financial viability of the telecoms sector.

None of points made in the letter are new, and they are also not limited to Europe – SK Telecom’s fixed broadband arm, SK Broadband, is currently engaged in a legal wrangle with Netflix over a court decision that ruled in favour of the video streaming firm being required to compensate the ISP (Netflix, of course, is appealing the initial court ruling). Now South Korean lawmakers are preparing a bill that would force content service companies to foot part of the telcos’ network costs: If that bill is passed the European telcos (and every other network and content owner across the planet) will be watching to see how it plays out.

Probably the most salient point from the South Korean tussle is the one made by Netflix – that broadband subscribers are paying their ISPs for the broadband capacity over which they can consume services (SK Broadband isn’t giving its broadband service away for free...), so charging Netflix too would be a case of double billing. That is a good point, though it could also be argued that Netflix and others are charging for services that are worthless without the final connections that run over the telco networks and, therefore, the telcos deserve a cut of the streaming fees paid by the consumer.

Even though there’s little doubt that the arguments around ‘making European companies and therefore Europe’ stronger and more competitive by having financially strong comms infrastructure companies carry more weight in these fractured, politically sensitive and (almost) post-pandemic times (when the value of the broadband network operators is more widely appreciated), the telcos must realize there is little chance of getting their way and having their demands met by the European Union: Coming up with a structure that might result in some third party firms having to pay for the carriage of their content while others ride the networks for free is nearly as challenging as trying to ask all digital content creators to cough up some compensatory readies to the telcos (which, it could be argued, are often the architects of their own downfalls).

What the telcos might get, though, is greater sympathy from EU lawmakers and regulators and that might, in turn, result in greater leeway when it comes to assistance with tax breaks, centralised funding and clearance for the consolidation deals that the telcos also regard as important to shore up their finances (and strengthen the regional telecoms sector). Vodafone, in particular, would certainly like to see regional M&A hurdles lowered. (See Vodafone plots major M&A moves in Europe, confirms CEO.)

In that instance, then, all European telcos would benefit and not just the four whose names appear on the letter to the FT – one wonders if other were invited to add their names and declined (or if the quartet decide to speak out on behalf of the community).

The operators have little to lose by publishing an open letter like the one in the FT today (other than facing the usual criticisms about being privileged whingers) and actually quite a lot to gain in terms of greater awareness amongst politicians and other influencers of how the digital economy ecosystem works and in terms of the potential willingness among those influencers to grant other less complex wishes. Ask for the whole cake and you might just get a slice...