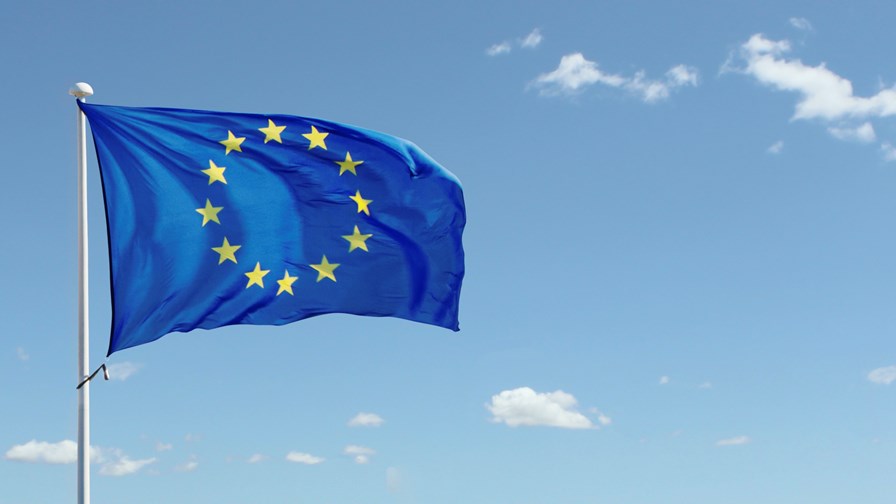 More than a dozen telco executives have joined forces in what appears to be an over-the-top and pointless attempt to persuade the European Union’s member nations that the successful ‘big tech’ companies should be made to contribute to the costs of building out telco infrastructure and platforms, and that EU policymakers should find a way to make this happen, according to Reuters.

The idea of Netflix, Amazon, Google, Facebook, and various other Web services behemoths somehow sharing the burden of investing in the networks over which their services are delivered is hardly new: This has been a hot topic for more than a decade. There may once have been a time when we thought it could actually happen, but in recent years the industry appears to have settled into a resigned acceptance of the status quo. Or so we thought.

"A large and increasing part of network traffic is generated and monetized by big tech platforms, but it requires continuous, intensive network investment and planning by the telecommunications sector," reads a letter jointly sent by the telecom operator CEOs and reproduced by the newswire. "This model – which enables EU citizens to enjoy the fruits of the digital transformation – can only be sustainable if such big tech platforms also contribute fairly to network costs," they blustered in what appears to be an “ask for too much and we might get something” move.

Reuters named 13 operators whose chief executives had signed the letter, including Deutsche Telekom, Orange, Vodafone,Telefónica and BT. Given that at least one of those execs has relinquished his post since the letter was signed, or at least since it was conceived, it's tempting to wonder if this is some sort of "gotcha" parting shot...although Orange’s Stéphane Richard really doesn't seem the type.

Incidentally, TIM's now former chief executive Luigi Gubitosi, who resigned at the end of last week as his company's perennially warring board mulls a takeover bid from KKR, was not one of the signatories cited by Reuters.

The ability to complain vociferously and at length about regulation in general, and more specifically the unfairness of a lack of level playing field when it comes to network spend, is in the job description for major telecoms CEOs; it's right up there alongside expressing serious concern over the price of spectrum, which apparently also came up in the letter. We've all seen it happen time and again as top telco execs take the stage at trade shows, take a deep breath, and let rip.

Admittedly, trade shows have been fewer and further between in the past couple of years for obvious reasons, which perhaps in part helps to explain this latest written outburst from the industry.

The Reuters report does not give an indication of what the telco CEOs actually expect to happen with regards to big tech contributions, but it seems the letter also included a number of other requests that might at least stand a chance of being met.

Part of the letter covers an EU proposal to scrap surcharges on intra-EU calls – the telcos put the potential lost revenue at more than €2 billion over four years, 2.5% of the sector's yearly investment for mobile infrastructure – but that's an issue that EU lawmakers must discuss with the member nations before it could be adopted, and is therefore something concrete for the telcos to campaign on. But the 'we want the tech giants to pay' argument is a lot more nebulous than that.

The EU has recently backed away from its own proposals to tax big tech firms, effectively handing over the job to the G20 and the OECD, which have recently published proposed legislation. This telco letter could be about tax; if you tax the likes of Google or whoever in the jurisdiction in which they operate, then the money could in theory be used to fund infrastructure projects. But we're not exactly talking about handing the operators each a manilla envelope full of cash marked 'network capex' here.

It seems more likely that the telcos are grandstanding. The letter is their trade show stage and they're reminding us that they spend a lot on fixed and wireless access networks and it's not fair that others don't have to. Juxtaposing said grandstanding with the likes of the intra-EU calls issue seems to be their way of saying 'we're paying for all the networks, so at least give is a break on those call revenues.'

We can be fairly confident that Deutsche Telekom, Vodafone, Orange et al do not really expect the likes of Google, Netflix and Facebook – there were no names mentioned in the letter, by the way, but Reuters said it understands that those three in particular are in the frame – to contribute, voluntarily or otherwise, to the cost of network rollout, no matter how much they spin it as 'paying their fair share.'