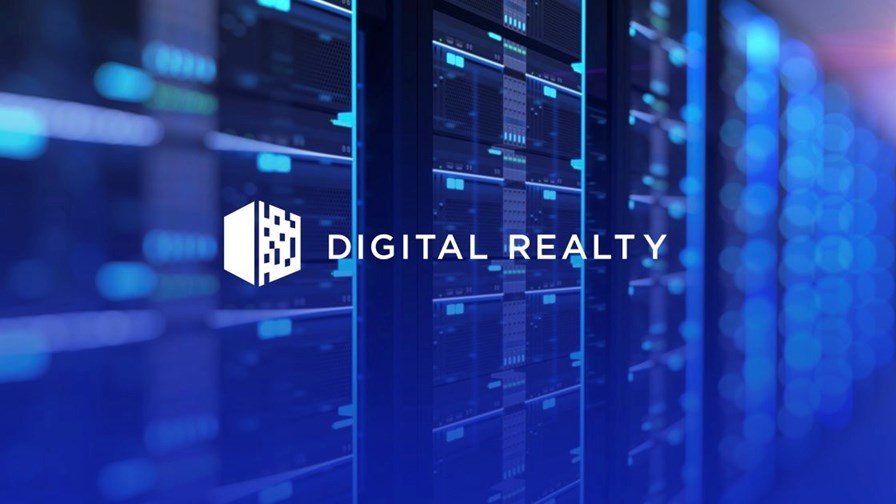 Global independent data centre, colocation and interconnectivity services giant Digital Realty has struck an agreement to acquire a majority stake in Teraco, Africa’s leading provider of carrier-neutral colocation services, in a deal that values the latter at $3.5 billion: The move will enhance Digital Realty’s presence in Africa amid increased pressure by competitors to tap into the growing potential of the continent’s digital services sector.

In a statement, Digital Realty explained it will hold a 55% stake following the deal’s closure expected in H1 2022, after sealing an agreement with a consortium of investors that includes Berkshire Partners and Permira, which will retain a minority stake in Teraco.

Under the terms of the deal, the US-based giant will add Teraco’s seven “state-of-the-art” facilities, located across the South African cities of Johannesburg, Cape Town and Durban, as well as a base of more than 600 customers, to its portfolio.

He also noted the deal will boost its aim to serve global customers and, as a result, will enhance its coverage and capabilities worldwide through increased exposure to “highly connected, network- and carrier-dense facilities”.

Describing the transaction as a means to capitalise on “the favourable industry trends and tremendous market opportunity”, Teraco’s chief Jan Hnizdo expressed belief the pair will form “a truly global, scaled platform serving our customers in Africa and beyond”.

Digital Realty noted that Teraco already has access to seven existing subsea cable systems that provide major data links to the rest of the world, and that additional international capacity is being built by consortiums of major cloud and content giants, citing in particular three additional subsea cables that are set to land during the next three years. “The significant investment in these proprietary networks underscores the tremendous expected future growth of digital infrastructure in Africa, and the leadership transition from telco-led consortia to content-controlled partnerships is expected to transform internet connectivity across the continent. These new and existing cable systems encircle Africa, offering low-latency access from the east and west coasts of Africa to Europe and Asia,” noted Digital Realty in its announcement about the deal.

The battle for Africa

In recent years, the continent has been gathering an increased level of attention from investors that are betting on the benefits to be gained from an acceleration in Africa’s digital transformation, especially in the wake of the Covid-19 pandemic.

Digital Realty was one of the companies that had placed an earlier bet on Africa’s ongoing development: It already has assets in Africa, including data centres in the Kenyan cities of Nairobi and Mombasa. To further boost its presence in the continent, it moved to form a joint venture in October 2021 with the goal to purchase two data centres in Nigeria from Medallion Communications.

Through the Teraco takeover, Digital Realty appears to look to tap into what it dubs a “tremendous” future growth of digital infrastructure expected in the continent.

The whopping $3.5 billion deal for Teraco, which the Financial Times cited as the biggest yet on the continent, highlights Digital Realty’s confidence that now is the right time to invest in the continent’s digital infrastructure as connectivity and access to digital services continues to improve.

Towards the end of 2021, its main rival, Equinix, agreed to acquire African company MainOne in a $320 million deal, which the company President and CEO Charles Meyers at the time tipped as a “critical point of entry” for its platform into the “rapidly growing African market”. He also argued the deal would help its aspirations to become “the leading neutral provider of digital infrastructure in Africa”.

With the Teraco deal, however, Equinix appears, at least for now, to have been overtaken. Lindsay Dutch, REIT equity analyst for Bloomberg Intelligence, commented the pending acquisition by Digital Realty “would trump Equinix’s entry into Africa,” suggesting that the company was now even more focused on becoming the leading data centre owner in the continent following Equinix’s move on MainOne.

Other companies investing in Africa’s digital future include: Microsoft, which in 2019 opened its first data centres in South Africa; Google, which unveiled its initiative to build a private subsea cable connecting Africa and Europe in 2019; and Meta (previously Facebook), which in 2021 extended its project to build a subsea cable linking Africa, Europe and Asia together.