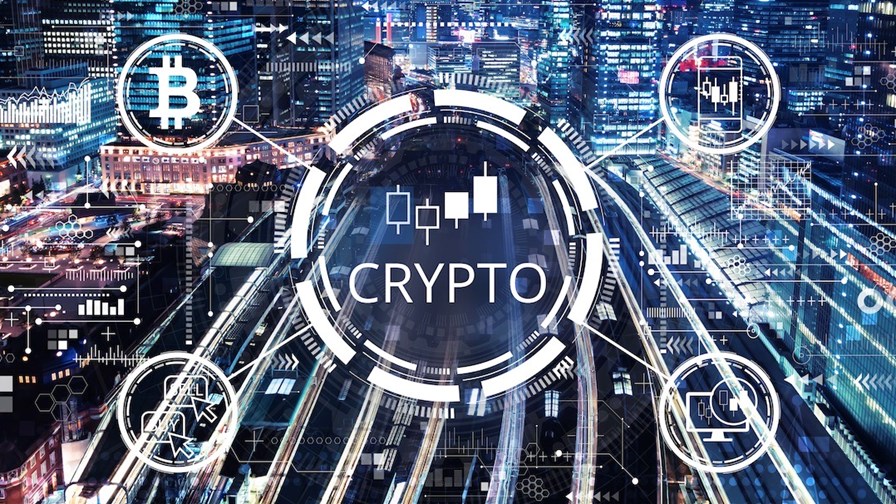 The shocking meltdown and bankruptcy of the FTX cryptocurrency exchange that has wiped more than $200bn off the value of the volatile, often frenetic and almost entirely unpoliced crypto market is focusing minds. There is, at long last, a rapidly growing acceptance that something has to be done about what is evidently an uncontrolled, opportunistic sector that is open to abuse and has some “bad players” in it – companies that make the cowboys in the “Wild Bunch” look the epitome of honest, diligent and scrupulous management.

It is fascinating, then, that Changpeng Zhao (usually known only as CZ), the founder and CEO of Binance, the world’s biggest cryptocurrency exchange, has used the platform afforded by the B20 business gathering that is running alongside the G20 Leaders Summit in Bali, Indonesia, to call for proper regulation of the sector.

He told his audience: "We're in a new industry” and as “we've seen in the past week, things go crazy in the industry.” That’s one way of looking at it. He added, “We do need some regulations, we do need to do this properly, we do need to do this in a stable way.” The first question then is, why an industry nominally worth trillions of dollars has been left to its own devices for so long?

Zhao added that no one and, presumably, by logical extension, no regulator or industry organisation, can protect every cryptocurrency investor from what he describes as a bad player. “To be very frank, if a guy is very good at lying and very good at just pretending to be what he’s not, [and] wants to violate the law, the law is not going to prevent that,” he said, adding that “the law can [though] help reduce that”.

The second question, therefore, is why isn’t very strong legislation already in place to prevent such episodes and bring miscreants to justice?

Binance’s CZ added it is also the responsibility of the crypto industry itself to help protect investors and announced that he intends to launch an “industry recovery fund” to bail out failing crypto companies. “To reduce further cascading negative effects of FTX, Binance is forming an industry recovery fund to help projects [that] are otherwise strong but in a liquidity crisis,” he said.

This is probably the right place to point out that when FTX went belly-up last week, it had $9bn in liabilities and just $900m in liquid assets: Bailouts of that magnitude will be as unlikely as Elon Musk taking an empathy and self-awareness course.

Binance did try to rescue FTX from bankruptcy but abandoned the idea when, as Binance’s vice president of government affairs, Daniel Trinder, revealed, due diligence exposed "failures around governance, around risk management, around excessive leverage, about, if we believe the reports, inappropriate use of clients' assets". He told a committee of the UK House of Commons that Binance had started due diligence as a prelude to rescuing and taking over FTX but stopped the process as soon as it became aware that “something was very wrong – and we pulled out of it".

FTX was headquartered in the Bahamas, and the Financial Crimes Investigation Branch of the Royal Bahamas Police Force is collaborating closely with the Bahamas Securities Commission in investigating if any criminality contributed to the collapse of the company. FTX is also under investigation by the US Securities and Exchange Commission as well as the US Justice Department.

And as if that isn’t enough, in New York, the Manhattan US attorney’s office too is investigating if FTX misused client monies by transferring $10bn to Alameda Research, another, and quite separate, trading company owned by FTX founder and CEO Sam Bankman-Fried. If just one email is discovered to have been sent to or from the US or routed through it, Bankman-Fried could find himself charged with committing wire fraud and, if found guilty, could face some heavy penalties including a long jail sentence. It is alleged there is at least a $1.7bn shortfall in customer funds.

As mentioned, crypto is not regulated to any meaningful extent. Cryptocurrencies have no real value and are not backed by any central bank or even state or regional banks or support systems. Evidently, this makes them intrinsically unsafe because notional, virtual cryptocurrencies are outside the remit, protection and control that comes with the backing of central banking systems and their international counterparts. It means that disasters are bound to happen – and one just has. Governments should move immediately to make sure a FTX can’t happen again, though it probably will.

Furthermore, given what is now indisputable evidence of runaway global warming, little mention is made by cryptocurrency companies and their apologists about the enormous amounts of waste, pollution and non-renewable assets and resources that are consumed in the so-called “mining” of new cryptocurrencies. There’s another scandal that needs addressing.