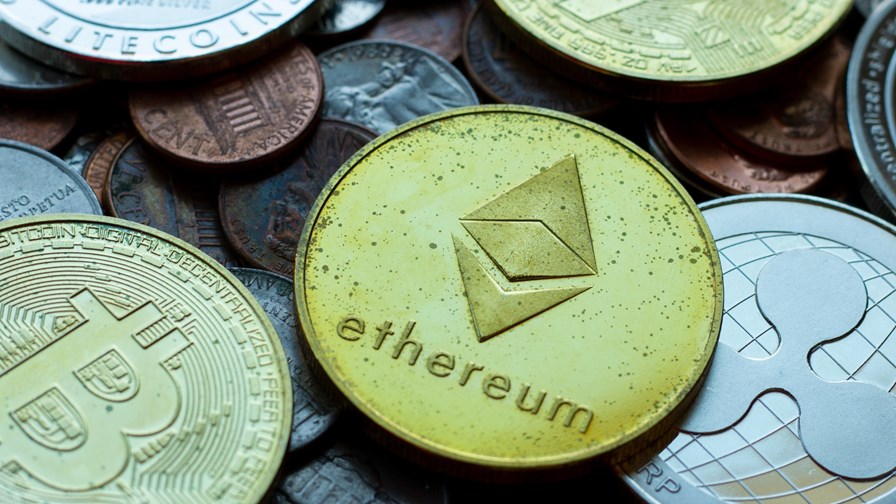 In the UK, Her Majesty’s Treasury, the department of the government responsible for developing and carrying out public finance and economic policies, has announced that, henceforth, it will regulate cryptocurrencies. The move is part-and-parcel of a much bigger, overarching plan to make Britain a global hub for digital payment organisations. In that regard, the Treasury also announced that, in summer, it will instigate a wide-ranging consultation on the subject of digital currencies.

The news comes three months after the government said it will legislate to stop ‘misleading promotions’ about cryptocurrencies. In other words, a new law will prevent unscrupulous companies from being ‘economic with la vérité’ in their cryptocurrency advertising (i.e. telling porkies) as the scope of regulation over financial advertising is increased and consumer protection bolstered.

According to government figures, some 2.5 million individuals in the UK now own ’cryptoassets’, with more buying-in every day. It is ironic that the popularity of cryptoassets is rising as recent research shows that popular understanding of what cryptoassets are, and how they work, is declining as more and more hopeful punters jump on the bandwagon even though they have insufficient knowledge to manage what they have bought into.

That said, the government is keen “to support innovation in cryptoassets and recognises the potential benefits of certain products like stablecoins.” In essence, stablecoins are cryptocurrencies where the price is pegged to a cryptocurrency, fiat money or to exchange-traded commodities.

Fiat money is not what you may have set aside to buy an Italian car but a government-issued currency that is not backed by a physical commodity resource such as gold bars or silver ingots, but rather by the government that issued the money in the first place. Most paper monies, including the US dollar, the euro and the UK pound sterling are fiat currencies. They are popular because central banks have a high degree of control over a national economy as they determine how much money is printed. However, overprinting of money can result in inflationary pressures and even to hyperinflation.

Stablecoins are minted on a blockchain that users can buy, sell and trade on an exchange in the same way as they would with any other crypto coin. For the sake of preserving financial integrity, most stablecoins are linked to a reserve of assets like a fiat currency and the entity that issues stablecoins, (in this case, UK government-sanctioned issuers), will hold reserves equal to the amount of stablecoins in circulation, the idea being that anyone holding a stablecoin ‘should’ (and I write ‘should’ advisedly) be able to redeem one stablecoin at a pre-defined ratio such as 1 stable coin = 1 pound.

As economies globalise, the theory is that stablecoins make money exchanges easier because they do away with the need for multiple international bank accounts and replace them with a single crypto wallet, thus facilitating peer-to-peer digital transfers without third-parties facilitating all transactions (and taking a fat commission for their services every time).

The British government is keen to see stablecoins becoming a commonly recognised, safe and secure form of digital payment that people and organisations will be confident to use. The multi-millionaire current Chancellor of the Exchequer (finance minister), Rishi Sunak, says he wants the cryptocurrency businesses “of tomorrow – and the jobs they create – here in the UK, and by regulating effectively we can give them the confidence they need to think and invest long-term.”

However, there is no official indication which of the many of the 200-plus stablecoin variations will be confirmed as suitable to be government-regulated. Presumably, that will become clearer when the summer consultation period is over.

It is worth mentioning that not everyone is as gung-ho about crypto as the government. Even as the PR machine cranks into overdrive, Andrew Bailey, the governor of the Bank of England, has this week warned that cryptocurrencies are the new ‘front line’ in organised criminal frauds and that the technology is an outright and easy “opportunity for the downright criminal” to exploit.

Finally, as the energy bills for Brits double and even triple overnight and with another avalanche of increased costs due to fall on them in the autumn, the government has acknowledged that the mining of digital coinage (done by rank-upon-rank of powerful energy-guzzling computers) is intensive and by no means eco-friendly or sustainable.

John Glen, Economic Secretary to the Treasury, said he is aware that the generation of crypto-coinage has a big environmental impact and that he “will be looking closely at energy usage associated with certain crypto-technologies.” So, that’s alright then. Perhaps he can be reminded that a new study by the Bankless Times, a Canadian media company that covers the “alternative finance industry”, finds that mining Bitcoin is 3.5 times more expensive that mining for real gold. Or, to put it another way, mining for the cryptocurrency now pumps out carbon emissions at a rate equal to that of the Czech Republic, yes, the entire country.