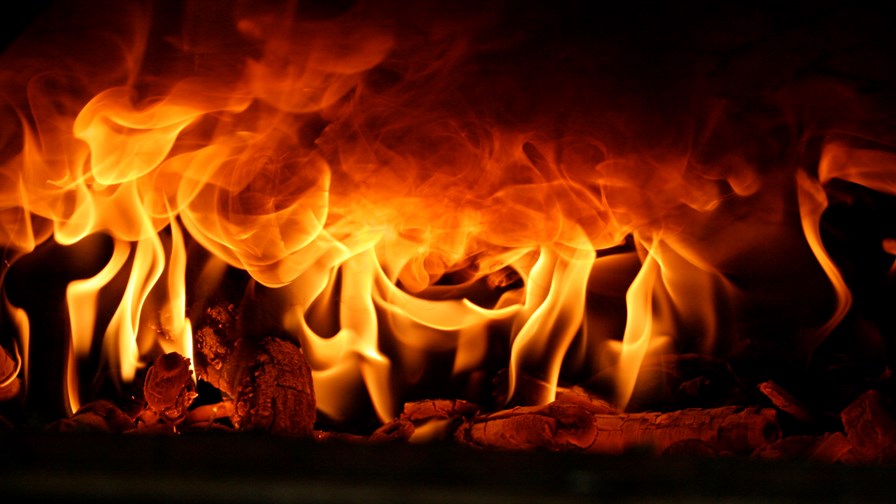 Amazon's Fire Phone is an unmitigated disaster. The device is destined to go the way of other clunkers such as the Apple Newton and Video 2000, the competitive analogue VCR system from Philips. At at optimistic estimate some 35,000 Fire Phones been sold since the device went on the market in the US back in July. To put things in perspective, 11 million Samsung Galaxy's were sold in its first month and 9 million iPhones flew off the shelves on the first weekend they became available.

The point about the Amazon Fire Phone is that, for the user, it has no point. There is no differentiation from other smartphones other than that the device is designed to benefit Amazon by driving more sales to and via Amazon itself.

However, prospective purchasers are not as gullible as Amazon seems to have expected them to be. Consumers are shunning the Fire Phone. It is not selling, it won't sell and and it is doomed.

Charles Arthur, the Guardian journalist who wrote the report, took figures from Comscore's data on smartphone sales and combined that with other figures from the Chikita advertising network to reach his estimate. Be it high or be it low it is evidently in the right ball park and the awful sales figures are an indictment of Amazon's inability to see the wood for the trees.

The Fire Phone is expensive (indeed Amazon firmly and deliberately places it the same price bracket as top-of-the range smartphones such as the iPhone and Samsung's Galaxy suite and a plethora of sophisticated Android devices) while bringing nothing new to the user party - other than pushing them, sheeplike, though the one-way gate into Amazon's own back yard..

The device's much-vaunted "Firefly" capability, that allows users quickly to see and identify a consumer item via the phone's inbuilt camera is an attractive enough facility in itself but the subscriber must then, perforce, order it from Amazon - either that or use another smartphone or a tablet or a laptop or a desktop computer to place the order, thus negating the point of using the Fire Phone in the first place. It is a cynical ploy by Amazon to tie users in and drive more sales to the site but the strategy has been rumbled and people don't like being taken for mugs.

To make matters worse, the Fire Phone is downright expensive, It costs US$650 to buy the device off-contract (although that is likely to plummet in light of the pathetic sales) and $200 from AT&T - but that commits the user  to a two-year telco contract that is hedged around with punitive pecuniary clauses ready to be invoked in the event of a punter wanting to leave the Fire Phone party early.

According to the iFixit website (which specialises in reducing techno-gizmos to their component parts and then calculating what it costs to manufacture them), each Fire Phone costs Amazon $205, which means that the company's margin on the device either in the minus region or, at best, a wafer-thin plus of no more than a buck or so..

Tethering a smartphone to an Amazon retail account, which is what the Fire Phone does, is a risky strategy and it seems already to have backfired. The company made much of the "Dynamic Perspective" '3D effect' screen display on the handset and its "Mayday" button that provides rapid access to video-based customer and technical service agents (this facility is also on various Kindle Fire models) but users see these as flashy gimmicks and fripperies rather than vital core apps and services.

Obviously Amazon has placed a lot of stock (literally as well as metaphorically) in its début smartphone, and presumably undertook exhaustive market research before going down the peculiar path it has taken. And a strange path it is too: on the one hand the Fire Phone is just another run-of-the-mill "me-too" smartphone, on the other hand it pushes users through a portal straight into Amazon's walled garden where the price of entry (and exit) and the use of services is high.

Maybe this is just the initial skirmish of Amazon's assault on the smartphone world and a statement of intent that it is going to be a war of attrition. If the Fire Phone was launched to test the market, Amazon has decisively lost the opening battle and taken some expensive casualties in the process.

Smarting, but still in possession of its long pockets, Amazon might now change its tactics, withdraw for a while and use the breathing space to buy an established phone maker before blazing back onto the battlefield to try again. Stranger things have happened.