Yahoo buys mobile analytics firm Flurry; but is it too little too late? 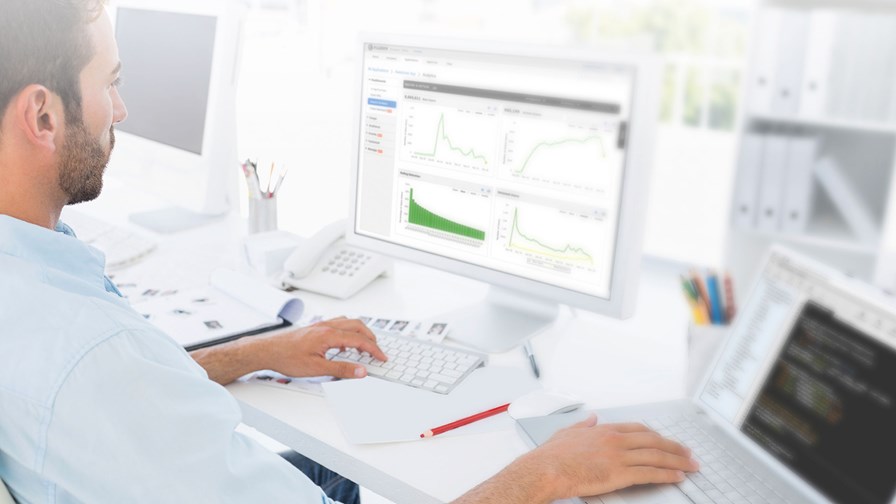 Yahoo has announced that it has acquired mobile data analytics firm Flurry for an undisclosed amount (but which is rumoured to be in the region of $300 million). Scott Burke, SVP of Advertising Technology for Yahoo, described it as “a meaningful step for the company and reinforces our commitment to building and supporting useful, inspiring and beautiful mobile applications and monetisation solutions.”

So how will Flurry help? According to Burke, Flurry has the resources “to speed up the delivery of platforms that can help developers build better apps, reach the right users, and explore new revenue opportunities.”

These resources are data analytics capabilities. Without them, mobile developers are unable to fully understand and optimise their applications. Since its launch in 2008, Flurry has 170,000 developers who use its analytics, which are incorporated into an average of seven apps per mobile device. This means that Flurry is able to log and analysis 5.5 billion app sessions per day.

There are already 8,000 publishers who seek to monetise their products with Flurry, and Yahoo is hoping that its larger scale and financial backing will dramatically increase this number.

If Yahoo can learn more about the behaviour of users and their apps, then it should be able to create better apps – and more specifically, profitable ones.

Yahoo said its mobile display and search revenue each grew more than 100 per cent year-on-year, with over half of Yahoo’s total monthly audience visits on a mobile device. During Q2, over 450 million mobile monthly active users came to Yahoo, a 36 per cent increase year-on-year.

Time spent on mobile has also grown; up 79 per cent in the last year, according to Yahoo. It also says that its average user now spends 86 per cent of their time on smartphones in apps, rather than on the web.

Flurry traces its roots back to a company called Pinch, which launched the first iOS analytics service back in 2008. However, it struggled to get access to the BlackBerry and Android platforms, which was pretty much controlled by Flurry. The two companies merged and Flurry became the sole brand. It has since raised $74 million in funding.

Whether or not Yahoo can leverage the great work done by Flurry is a moot point, as Google and Facebook are not going to sit back and let them. But Flurry does come with a tremendous amount of real-world data.