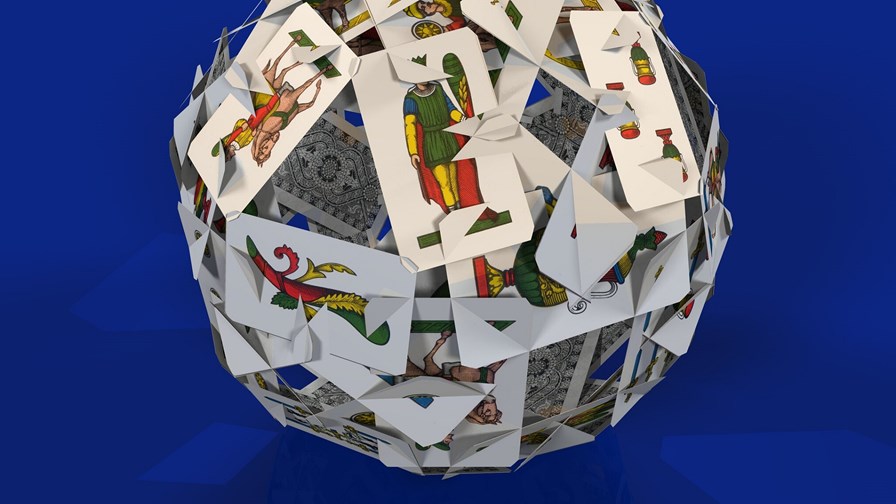 It's such an obvious move it almost fails to be newsworthy. Italy's TIM is reportedly looking to spin off its domestic data centre assets into a separate €1 billion business then float a stake in it, much like it did with its towers business four years ago, and much like many of its peers in Europe and further afield are also doing.

The news came from Bloomberg, which cited unnamed sources as saying that the Italian incumbent's chief executive Luigi Gubitosi wants to separate the 23 data centres in the first half of next year with a view to bringing in financial investors to boost the new unit's growth prospects ahead of an IPO.

A TIM spokesperson declined to comment on Tuesday, but the story makes it so plausible we can confidently state that it's likely to be accurate, at least in part.

Listing the reasons it makes sense feels a bit like going through the motions, but here goes anyway...

First up, debt-reduction. TIM reported adjusted net financial debt of €28.3 billion at mid-year, down by just over €3 billion on end-2018, but still a hefty pile to tackle, and the company has made no secret of its desire to deleverage.

In addition, the time is right to sell, sorry monetise, those assets. The data centre space is hot for investors at the moment and valuations look healthy; according to Bloomberg, TIM is looking for a valuation of 12-to-18-times EBITDA for its 23 sites.

And, well, everyone else is at it.

Telefonica joined a growing list of international telcos selling off data centres when it brokered a €550 million deal for 11 sites in Spain and Latin America in May; KPN followed suit just days later; and there are endless rumours of other telcos looking to make similar moves.

While many telcos are pulling back from the data centre space in the face of insurmountable competition from giants like Microsoft, Google and Amazon, TIM appears keen to stay in the market, but for its competitive position with new investment. Indeed, Bloomberg's sources noted that the telco will look to retain control of the data centres business and that it will keep its data centre operations inside Italy for security reasons.

It's a strategy that has worked well for TIM in the past, which adds credence to Bloomberg's report. The operator raised €875 million from the initial public offering of a 40% stake in its towers business INWIT in mid-2015.