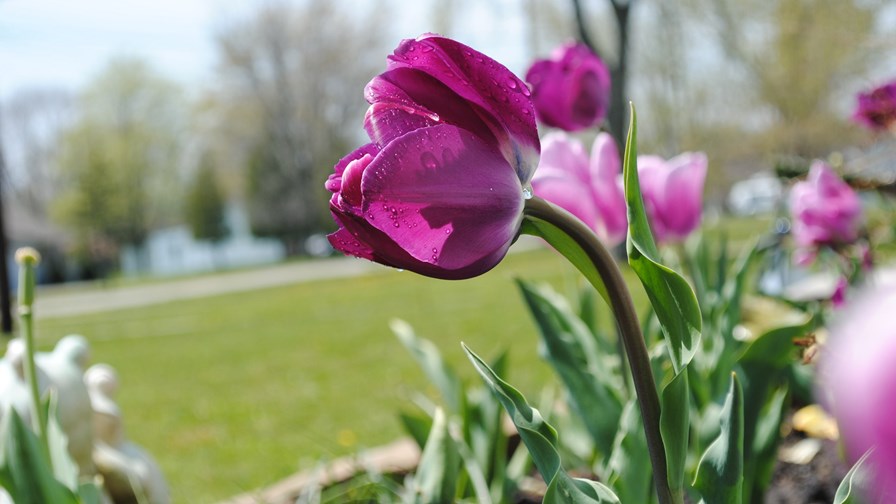 KPN has brokered a deal to sell off its data centre assets in the Netherlands to an infrastructure specialist, joining a growing list of telecoms operators looking to pull back from the sector in order to focus on their core businesses.

The Dutch incumbent has agreed to sell its data centre business NLDC to a fund managed by global infrastructure investment manager DWS for an undisclosed sum. NLDC operates six data centres, three in Amsterdam and others in Eindhoven, Rotterdam and Groningen.

KPN is in good company in offloading its data centre assets. Telefonica announced a €550 million deal for 11 data centres just a couple of weeks ago, while operators across the pond have been selling off their data centre businesses for the past few years. As John Dinsdale, chief analyst and research director at Synergy Research Group, told TelecomTV recently, telecoms operators have found the data centre and cloud infrastructure markets to be too challenging, too different from their core businesses, and are increasingly "drifting into positions of just providing on-ramps to cloud service providers and connectivity between data centres."

It has been a quick U-turn for KPN. The operator spun off the six data centres in question into a new company less than three years ago to enable it to "better capitalize on the growth opportunities in the market for colocation." It repeated that ambition when it named the new company NLDC at the start of 2017.

Now it is singing a different tune.

"The transaction is in line with KPN's strategy to accelerate simplification and focus on core ICT services in Business," the telco said.

It will continue to deliver core ICT services – security, cloud telephony, hybrid cloud offerings – via the NLDC data centres, for which it has agreed a preferred supplier deal, as well as through its remaining data centres and using public cloud capabilities like AWS and Azure, it said.

Although it declined to share the financial details of the deal, KPN is likely killing two birds with one stone by selling its data centres: exiting a business in which it is struggling to compete and monetising infrastructure assets that are currently finding favour with investors.

"The proceeds of the transaction will be retained to increase operational and financial flexibility," the operator said.

Other European telcos will soon be telling a similar story. It's just a matter of time.

The position of telecoms operators in the cloud services market will be a key topic at TelecomTV's DSP Leaders Forum, which gets underway in Windsor on Thursday morning. The event comprises two days of high-level debate and discussion on the end-to-end transformation towards digital service provision.