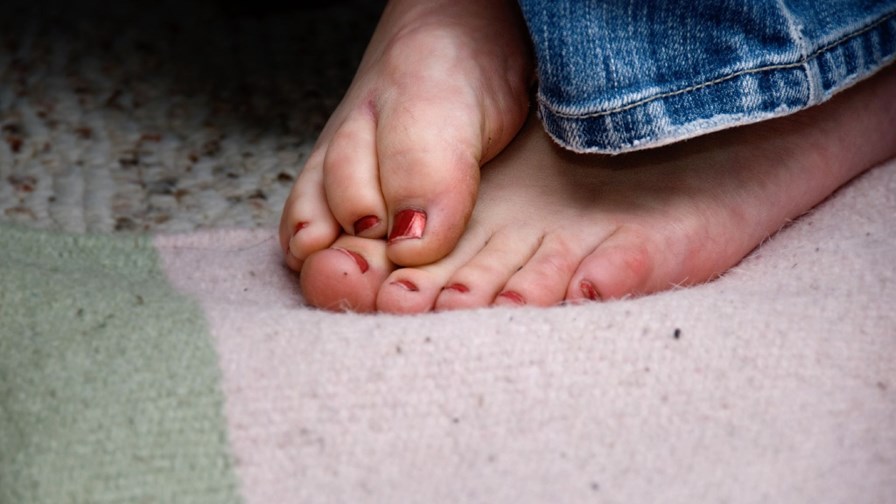 Altice has abandoned plans to bulk up its business in Israel via the acquisition of Partner Communications.

The final nail in the coffin for the proposed tie-up between its Hot cable business and Partner, one of Israel's big three mobile operators, appears to have been the French firm's reluctance to provide certain financial guarantees, with most news outlets focusing primarily on the worsening economic situation on the back of the Covid-19 pandemic as the key driver between Altice's decision to pull out.

However, reading not too far between the lines, there were clearly other factors at play here that meant Altice did not believe it would be able to push the deal through. The likelihood of regulatory opposition doubtless played its part here.

Partner Communications on Tuesday listed the various measures it has undertaken with regard to the proposed transaction – announced exactly two months ago – including analysis of the impact of the tie-up on its day-to-day operations and of the various regulatory approvals it would require. Various drafts of a merger agreement were exchanged. It then, it claims, informed Altice and Hot that it was ready to proceed, subject to the would-be buyer providing a financing commitment letter from its bank and – probably the key issue here – a commitment from Altice/Hot to paying a termination fee should the deal be derailed.

Altice declined to move forward and terminated talks. Its official line is that the worsening economic situation and bleak prospects for recovery are to blame. However, it is noteworthy that it also mentioned issues that the parties had been unable to agree on, including the termination fee.

There was a strong chance Altice would have ended up paying any such fee.

As we noted just over a month ago, Ministry of Communications is believed to be minded to approve only one merger deal, with a view to maintaining market competition. And Cellcom's deal to take over Golan Telecom, which came only a few weeks after Altice confirmed it had made an offer for Partner, cast serious doubt over the Hot/Partner plan.

Add in the economic aspect – last week in the Q4 results announcement Partner warned of "a material harmful effect on our results of operations and financial position for 2020" as a result of coronavirus – and frankly it would have been a surprise had the deal progressed further.

This is probably not the last time the virus will be cited as a factor in telecoms dealmaking, irrespective of what else is going on behind the scenes.