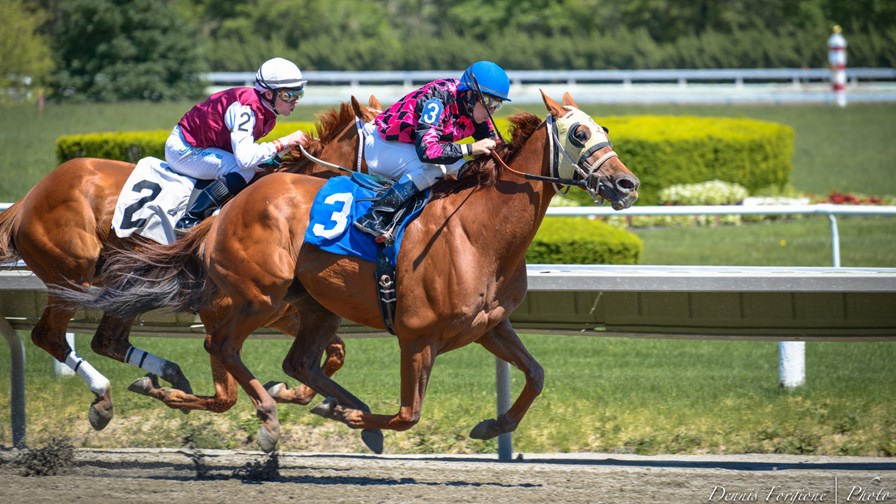 New market data from the industry analysis house Synergy Research Group of Reno, Nevada, in the US, shows that although HP and Cisco were running neck-and-neck in Q1 this year, HP opened up a small but significant lead on its rival in Q2. The question is can it maintain  or even increase that lead?

Cisco was the runaway leader in the land grab to secure the biggest market share of cloud infrastructure revenues over the course of 2103 and 2014. However, as the technology and markets matured, HP caught-up and ran ever-closer to Cisco's heels. The rivals finished Q1 of this year in a dead heat.

Synergy Research Group defines the cloud infrastructure equipment market as sales of hardware, software and services for for both large and small enterprise data centres, as well as the burgeoning market for data centres in the ISP space.

Both Cisco and HP have been enjoying marked increases in cloud infrastructure revenues in recent months but HP nosed into the lead in Q2 - Synergy Research Group says the spurt into the lead position is because HP had "stronger sequential revenue growth." The result is that, at at the end of Q2, HP had a 13 per cent worldwide market share while Cisco's global market share fell back to 12.5 per cent. A close run thing to be sure and this is a marathon not  sprint and the new data shows that Cisco has a real race on its hands and a solid, determined challenger vying for contention. Further down a crowded field are Microsoft, Dell, IBM, EMC, VMware, Lenovo and Oracle

HP's fortunes have been on the up-and-up since its announced the creation of its "Helion" cloud infrastructure division in May 2014. Since then the company has invested over US$1 billion in ongoing cloud R&D. It seems the money is being well spent.

That said, Cisco still has pretty much of a hammerlock on the public cloud infrastructure, market although HP leads in private cloud systems. Synergy Research Group calculates that cloud infrastructure equipment revenues (that's both hardware and software) have grown by 25 per cent year-on-year and are now worth $16 an astonishing billion per QUARTER!

Not surprisingly given their corporate histories and technological antecedents the respective strengths of the two companies reflect their greatest business strengths. Thus HP towers over the cloud-optimised server segment and is a major provider of storage solutions whereas Cisco's dominates the networking sector and is is investing heavily in its server technologies.

Microsoft is cantering along at Number Three in the field, because of its strengths in  server operating systems and virtualisation applications. Further down the pack, Dell and IBM, while currently without a "killer" cloud product, have significant presence in a variety of cloud technology markets.

According to Synergy Research Group, 89 per cent of the cloud infrastructure market is accounted for by servers, operating systems, storage and networking products whilst the balance comprises of cloud security, cloud management and virtualisation applications.

Jeremy Duke, the founder of and chief analyst at Synergy Research Group commented "The public cloud services market is clearly booming and driving heavy investment in cloud infrastructure, while a rapid transition to cloud is also in full swing in the enterprise IT market. Cisco continues to ride these waves very successfully, but what has enabled HP to grab the lead is the fact that servers and storage account for almost two-thirds of the market, and HP is now rapidly evolving its huge business in these segments."

He adds, "By contrast Cisco dominates the relatively much smaller networking segment, while its burgeoning cloud server business still lags far behind HP in scale. The good news for all vendors is that this huge market is growing rapidly and in aggregate the two leaders only account for a quarter of it — much the same as they did a year ago."

So, that's the position at the six furlong marker but this is long and open race with many runners and, as conditions change (as they will), a rank outsider could yet gallop away to overtake and win. After all is highly unlikely that market mix percentages will remain as they for very long and a dark horse with innovative new technologies and applications could yet outstrip the current favourites.