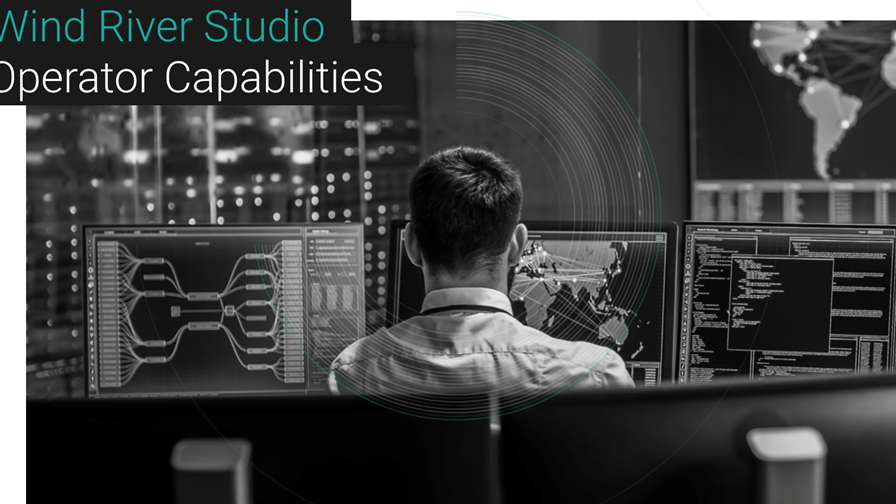 The edge software specialist says its Wind River Studio platform can address the challenges associated with managing a distributed, cloud-oriented architecture that is intelligent (using AI tools), automated, and handling vast volumes of real-time data in a secure way.

The good news for Wind River is that it already has an active user, Verizon, that is proving out Studio’s applicability to the most challenging telco environments by running the vendor’s software as part of its 5G network, and highlighted its importance in an announcement last August that also cited its use of Samsung’s virtualized RAN system and Intel’s processors, accelerators and FlexRAN reference architecture.

“Verizon has been on the leading edge of virtualizing the network, which provides the foundation for programmability in our network and allows us to speed new services to customers,” stated Srini Kalapala, VP of Technology Planning and Development at Verizon, in a prepared statement used in Wind River’s press release.  “Virtualizing the entire network from the core to the edge has been a massive, multiyear redesign effort of our network architecture that simplifies and modernizes our entire network.”

Studio comprises a number of elements, most of which Wind River has had for a while and which it has brought together in an integrated, unified package to manage distributed virtual compute applications for companies in a number of different vertical industries, such as the energy sector, aerospace or government, but “the immediate and near-term focus for this is 5G,” says Wind River CTO Paul Miller.

That focus is driven by network operator requirements for a new type of cloud platform as they introduce virtualization into their radio access network architectures. “If you’re running a virtualized RAN, like Verizon, you’ve got to go all the way to the edge and that could involve up to 100,000 sites, so for a service provider cloud that’s very different from turning up a few data centres,” notes Miller.

Underpinning Studio is the company’s Wind River Cloud Platform, which is based on a mature open source project, explains Miller. “A couple years ago we co-founded an open source project in what was then the OpenStack Foundation, but is now the Open Infrastructure Foundation. That project, co-founded with Intel, was called Starling X – that’s now a mature project and it’s the core of our distributed cloud native offering for 5G.”

The Cloud Platform, as you’d expect, supports containers, but “not everybody's there yet… so we support virtual machines with a containerized OpenStack within the cloud native framework, so we can offer a single technology stack that provides both a Kubernetes and Container distributed cloud and simultaneously host a high-scale OpenStack within that same framework. That's interesting to carriers because they find they don't have to turn up two different infrastructures, one for OpenStack and one for Kubernetes, and then migrate between them over time,” says the CTO.

In addition to the Cloud Platform and OpenStack support there’s “the machine learning and AI, the big data analytics to run in our offering and this is really about infrastructure… we’re not trying to offer a generic big data engine – there’s lots of companies that do that. What we do is we participate as a component in an operator's Big Data solution, providing everything necessary to run the infrastructure,” explains the CTO.

Critical to this, though, is automation. “Imagine Verizon’s 5G – a deployment of tens of thousands of sites that you're managing as a geo-distributed cloud – try managing that without AI and machine learning, it's not going to happen. It’s too huge… you’ve got terabytes of data pouring in and you need a big data and machine learning engine that's doing things like predictive analytics, outage avoidance, planning and more,” says Miller.

And then there’s the new element, the Studio Conductor, which “sits on top to understand and manage that geo-distributed cloud and multiple instances of it. And we can extend the orchestrator control over the public cloud infrastructure, whether that’s other OpenStack or Kubernetes stacks, or Amazon and Google… we can now create a service composition,” that can include virtual machines and containers spread across multiple infrastructures, “not just in the private cloud…. We also have the ability to orchestrate into Red Hat and VMware infrastructure at the same time,” claims the CTO.

What this provides an operator is a high level of control and automation, all from a single view of a distributed network and managed by a single orchestration tool that can add or tear down virtual or containerized applications at any point in the distributed, multi-cloud platform.

Miller is aware, of course, that there are others vying for the same role in providing a telco cloud platform, particularly Red Hat and VMware, and an orchestration tool, with the likes of VMware, Robin.io and HPE to name just a few. But he’s confident that Wind River’s heritage in distributed cloud management, coupled with a multi-cloud orchestrator, can deliver the kind of efficiency levels and opex economics that are a step ahead of the others, and of course Wind River has Verizon to point too as a prime, real-world case study, which is a powerful pitch.

For Miller, what’s key right now is focusing on the “solid business case for the 5G virtual build. “When we built Starling X, we optimised a hyper-converged node for the far edge. So at that far edge, I can run a site in a single server. And in fact, this is what Verizon is doing because they're using radio overlap between towers to achieve high availability. So you've taken a six-server stack and shrunk it to a single server because I only consumed two cores of overhead… and I still have Kubernetes and Calico and OpenStack and all this stuff still running there,” but still with plenty of processor capacity for applications, “so you can run an entire virtual distributed unit at an edge site in a single server… that’s a massive reduction in capex and massive energy savings… and that’s one of the reasons we were selected at Verizon.”