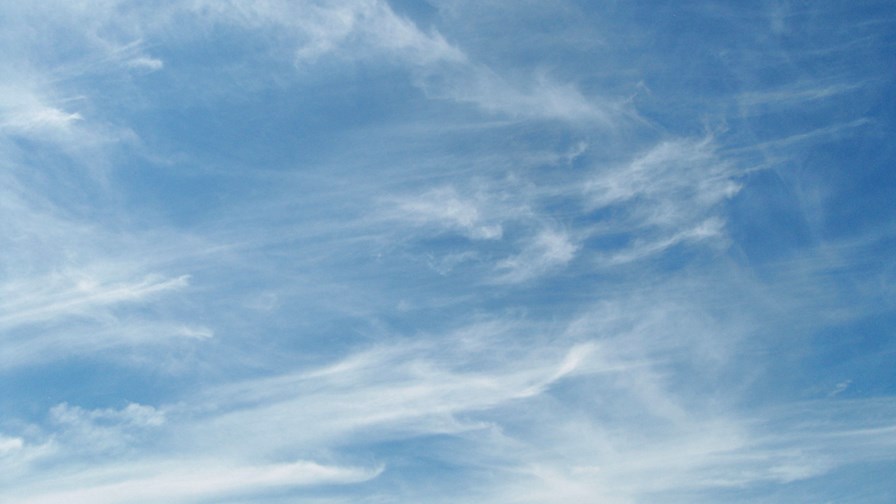 Building on its unique experience of working closely with brownfield 5G Open RAN operator Dish Network, VMware is developing a “lightweight” version of its Telco Cloud software stack that will be appropriate for the rollout of wide area network disaggregated RAN deployments, says a senior member of the vendor’s telecoms industry team.

Sachin Katti, VP of Telco Strategy at VMware, says the company “will have a version of the telco cloud stack that is more lightweight and slimmed down for Open RAN deployments. You don't need all of the features for RAN and far edge, so there is a version of the VMware telco cloud stack that will be specific to RAN deployments that's coming out in the next few months, but it's already in preview with a few customers,” he told TelecomTV during a briefing following the recent Open RAN Summit.

That development is the result of VMware’s ongoing engagement with Dish Network, which is in the process of building a 5G Open RAN network in the US, and which last year selected VMware as one of its key vendor partners:

“So we are learning a lot about the automation and orchestrating requirements for the edge and far edge… you need to have a lot of zero touch capabilities. And all the stuff you take for granted in one cloud… how do you do that over a wide area network that is spread out over many sites? So there is a lot of product development happening as the network is deployed. So it's kind of unique in the sense we are doing product development alongside the network deployment rather than saying, ‘Hey, here's a product, go deploy’.”

Katti says VMware is playing a very particular role at Dish, one he calls “platform integrator,” which is different from the broader, stitch-it-all-together systems integrator role.

“We see the role emerging of a ‘platform integrator’ that basically says to the operator, ‘here's a set of software that's certified to work on this platform, and you can trust that the software will work.’ That is a role we are playing at Dish. We are also learning a lot, not just onboarding something, but also what it will take to run something for an operator – what are the features we need to add your orchestration and automation systems, to be able to manage the full lifecycle of a network, not just the onboarding piece.”

Katti says interest in Open RAN is growing among the telco community. He says VMware has 20 customers around the world “engaged in either deep technical evaluation or potentially starting to move towards a trial before thinking about deployments, and all of these except for Dish are brownfield deployments, they are not greenfield. So there's a tremendous amount of interest.”

He added: “What we see is that a lot of operators are wanting to make sure they fully evaluate Open RAN before they make their RAN decisions. Almost all of our conversations today start with, 'How do I bring the cloud to the RAN… how do I extend my cloud native architecture that I have been focused on for the past two years for the 5G core, how do I extend that to the RAN?' That is step one.”

Then, in step two, "we see the RIC [RAN Intelligent Controller] and the open management framework really emerging... there I would say we have about eight or nine customers engaged in discussions or trials… this is a software upgrade rather than the radio and compute disaggregation hardware decisions involved in step one, which need to be made well in advance, because that’s the most expensive thing to change later on, whereas the RIC and the management software is a software decision at some point in the future, when it’s mature."