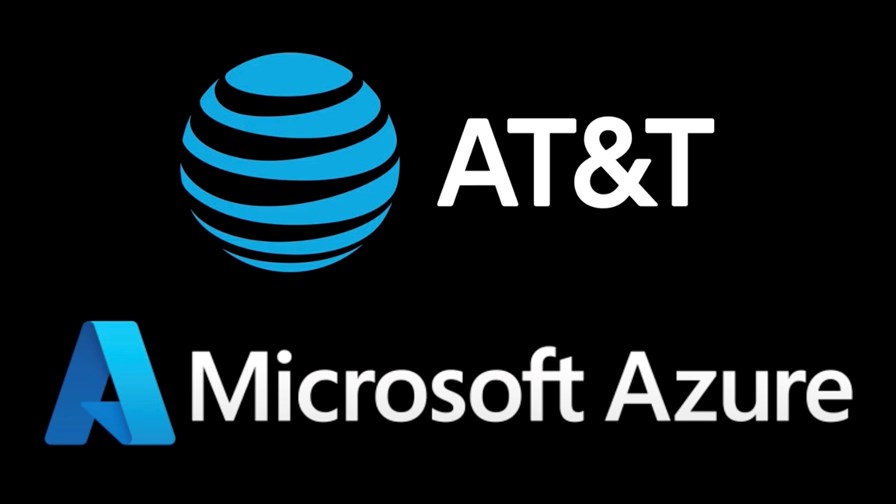 In what is undoubtedly one of the most significant decisions made to date in relation to telco cloud and 5G strategies, AT&T has handed over the management and development of its 5G core system, the intelligent heart of its next-generation mobile network architecture, to public cloud giant Microsoft Azure.

This is massive news for the industry and another example of the ever-closer relationship between traditional telcos and the public cloud giants. And while AT&T isn't the first operator to entrust its 5G core to a cloud partner – Telefónica Deutschland (O2 Germany), for example, struck a deal with AWS last year – the scale and transfer of in-house assets make this a landmark move.

In order to do this effectively, AT&T is transferring its Network Cloud platform – which the operator has developed for more than three years – and an unspecified number of technical staff to Azure, which will run, and further develop, the tech on its Azure for Operators platform.

The agreement is massive for both parties, and could be the start of an even bigger relationship if all goes well: AT&T says the alliance ‘provides a path for all of AT&T’s mobile network traffic to be managed using Microsoft Azure technologies,” which surely hints at the potential migration of the operator’s 4G core to the hyperscaler’s platform too. And who knows where it could go after that: It’s a bigger step again, but virtual RAN functionality has to run somewhere, right?

So what exactly does AT&T get out of it?

Well, supporters of the public cloud have long touted reduced costs and accelerated R&D as significant benefits for telcos, and AT&T states that this move will “increase productivity” and substantially reduce its engineering and development costs, while “early access to Microsoft’s cloud, AI and edge technology” will give it the “flexibility it needs to rapidly innovate and launch new services and customer experiences enabled by 5G.”

(This is all great and good but, ultimately it would be good to know exactly how much it might save... the main area of detail not being shared by the partners is the money side of things... just how lucrative this is for either side is unknown.)

For Azure, it gets the experience of running what AT&T describes as “real-world production 5G workloads,” as well as a great deal of cloud-native telco-ready applications. And this is where the relationship gets even more interesting… because, using the AT&T technology plus the capabilities it already has from its acquisitions of Metaswitch and Affirmed Networks, this deal enables Azure to “help operators across the world deliver highly reliable, cost-effective and secure 5G services to consumer and enterprise customers.”

So Azure will be taking AT&T’s capabilities and offering it to other operators: Following its Metaswitch and Affirmed acquisitions, Azure was basically a supplier of telecoms networking applications to operators, but now it has really upped the ante by adopting AT&T expertise and very telco-oriented capabilities.

AT&T’s CTO Andre Fuetsch spells this out very clearly: “The next step is making this capability accessible to operators around the world and ensuring it has the resources behind it to continue to evolve and improve. And do it securely. Microsoft’s cloud expertise and global reach make them the perfect fit for this next phase.” (For the full AT&T announcement, see AT&T to run its mobility network on Microsoft’s Azure for Operators cloud, delivering cost-efficient 5G services at scale.)

This, then, looks like yet another pitch to the global operator community to use an existing cloud-oriented mobile network platform, in much the same was as Rakuten Mobile is pitching its wares via its Rakuten Communications Platform, NTT DOCOMO is doing with its 5G Open RAN Ecosystem, and India’s Jio Platforms aims to do too.

And this can only be bad news for the vendors seeking to land 5G core contracts with the world’s mobile operators – now the likes of Ericsson, Huawei, Nokia, ZTE, Mavenir, Samsung, HPE, Casa Systems have an even stronger global rival with massive resources.

If this works out, this could be a real telco cloud and 5G gamechanger for the industry, Azure and AT&T.