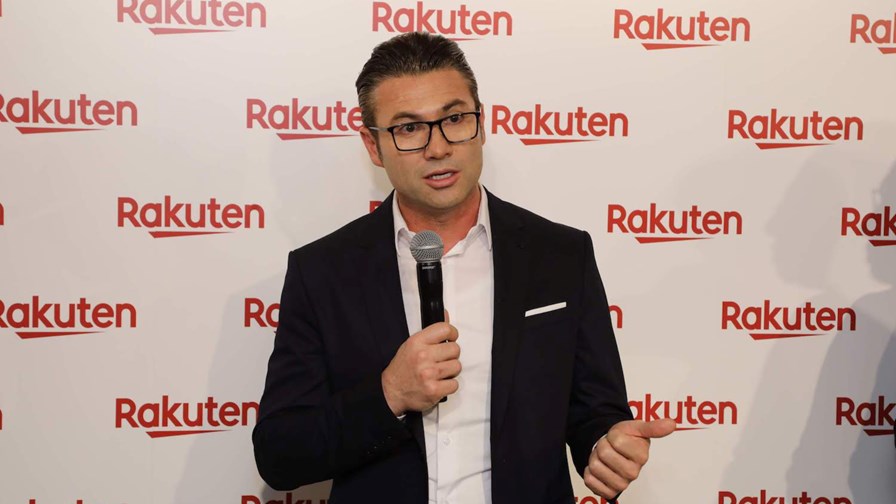 Rakuten Mobile, which characterises itself as a Global Communications Company and early telco adopter of advanced telco technologies, including telco cloud, has announced that it’s going to acquire one of its suppliers: Innoeye (Innoeye, LLC and Innoeye Technologies Pvt. Ltd.), an engineering technology solutions company headquartered in Virginia, which has already supplied Rakuten Mobile with its converged OSS.

As well as being the end-to-end process automation solution installed to support Rakuten’s network launch in Japan, it’s intended that the OSS technology will become part of Rakuten’s much vaunted ‘Rakuten Communications Platform’. This is essentially a packaging of all the key technologies that Rakuten has assembled for what it describes as the world’s first ‘Cloud Native’ mobile network.

The idea is that this technology set becomes productised and made available to other companies who will thereby have a ready-made telco, not so much ‘in-a-box’ as the pre-package approached used to be described, but ultimately to be scattered across a multi-cloud as an array of cloud-native applications and workloads. Rakuten says plans are underway to roll out the technology and expertise to telecom companies and other enterprise customers around the world.

Rakuten says its  Communications Platform contains all the elements of the Rakuten Mobile network, including telco applications and software from multiple vendors, OSS and BSS systems handling customer billing and activation systems, in addition to edge computing and virtual network management functions.

It envisages that the Communications Platform will be made available with an app-store-like interface so customers can tailor the platform to their local requirements, presumably by dragging and dropping cloud native functions.

“Since we first envisioned the launch of Rakuten Mobile two years ago, we have also planned to bring to market our own expertise and technology stack as a unique service that will enable operators around the world to deploy fully cloud-native telco networks of the future,” said Tareq Amin, Representative Director, Executive Vice President and CTO of Rakuten Mobile. “With the planned acquisition of Innoeye, we are one step closer to closing the circle in bringing to market a carrier grade telco cloud product that is as simple as click, purchase and deploy.”

The '5 R's' of the move to cloud native: Re-platform, Re-host, Re-factor, Replace, Retire