UK government plays to the gallery with a proposed 'Google tax' 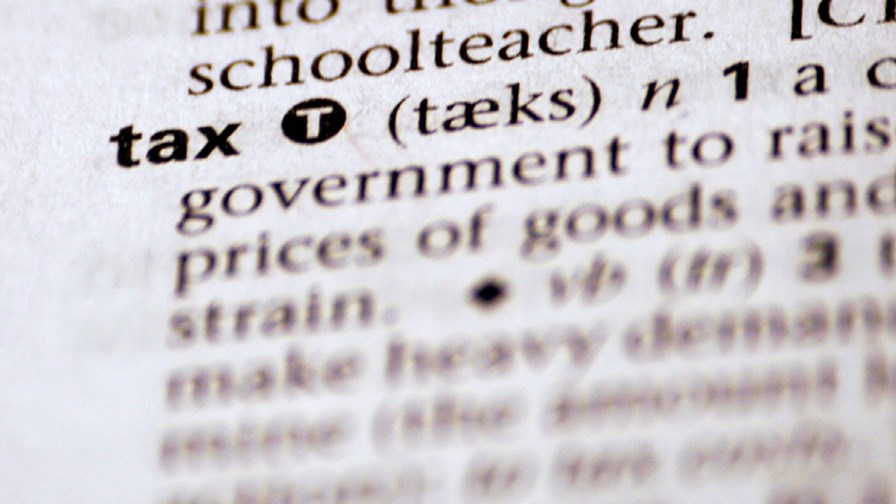 There’s a British election due next year and there’s a major deficit looming large for the governing Conservative party to tackle.  I’m speaking of the crippling shortage of plausible scapegoats: it’s a real and present problem for them.

Euro-politicians? Been over-worked already. Immigrants? The far right is using them so hands off. Unions?  No point, already kicked to death.  OK let’s search on “scapegoats” and…  Ah Google!  What did we do without it?

In its latest ‘Autumn statement’  (a sort of mini-budget) the British government yesterday proposed what it’s managed to have called by the general public, a “Google tax,” a 25 per cent levy on multinational profits that have been “tax shifted” out of the UK.

This has been a running sore for a couple of years now and both Google and Facebook have been easy targets.  Google has been especially singled out because of the elaborate but obvious nature of its arrangements, where UK profits were sifted through Ireland and Google paid a paltry amount of UK corporation tax as a result . At the same time it has something like 80 per cent of the UK search market and so may as well be sporting a villainous moustache and a black top hat. It’s a target.

There’s the usual couple of problems though.  The experts are warning that the idea, as currently presented, may be unworkable. The new Diverted Profits Tax, is to be set at 25 per cent. That’s higher than the standard 20 per cent rate of UK corporation tax, and is clearly an inducement for companies to regularise their status in the UK and pay their corporate taxes instead, but the measure may be challenged at the European level, say the experts.  There are countries (Luxembourg and Ireland) who benefit from the tax-shifting status-quo and who may lodge objections to the UK pre-emptive move.

There is also some political double-counting going on here. Multinational action is already being taken on tax shifting through the OECD which rolled out an international plan of action earlier this year and apparently got buy-in from the UK government for a co-ordinated approach.

The OECD reckons a single set of International tax laws would be enough to ensure that multinationals paid a reasonable amount of tax in the territories where their value-added economic activity takes place.

The reason for the co-ordinated action is that just about all countries (except for the jurisdictions actively profiting from the tax dodges) -  even the US - are having their tax taps fiddled with by multinationals.  Some US multinationals, for instance, are not even shipping  their tax-shifted booty home but are keeping it off-shore, much to the US Treasury’s chagrin. The assumption is that they’ll bring it home to the US if/when the US tax regime is ‘reformed’ to make it attractive for them to do so.

So agreed measures are already in train and have a following wind but George Osborne, the Conservative Chancellor, just couldn’t stop himself jumping the gun.  Google is clearly the political gift that keeps on giving.