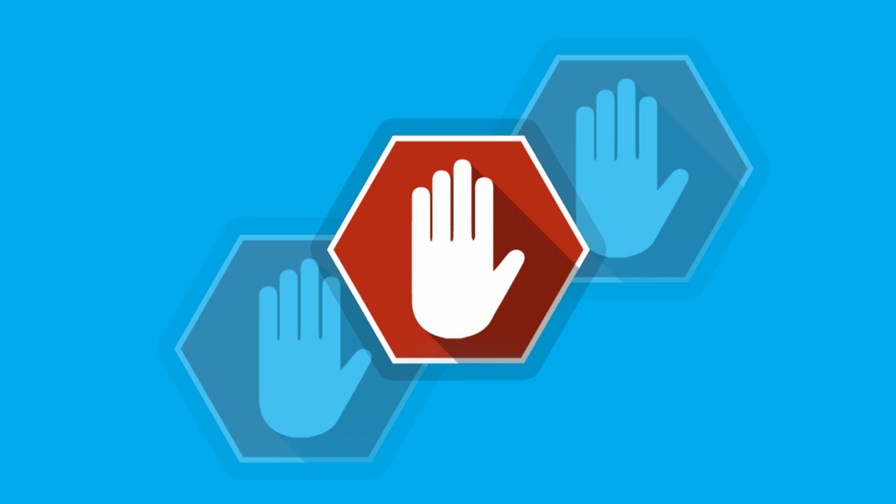 The latest set of European telecom and networking directives have arrived at peak Brixit with all its attendant confusion and uncertainty. As British politicians scratch each other’s eyes out over the terms and conditions of the UK’s withdrawal agreement from the EU (due to be passed or not by the UK Parliament in a few days’ time), the telecoms industry is cheering positive regulatory developments from the EU while simultaneously wondering out loud whether any of them will be travelling with Britain as it gracefully exits in two, five or 10 years’ time. You can see the problem. It’s going to be a rollercoaster ride.

Way back in 2016 (back when we weren’t quite Brexiting), the European Commission proposed that ‘unjustified’ geoblocking online (where an online retailer, say, blocks buyers from another EU territory on the basis that it wants to phase a product release or charge different prices in different places), would end. After two and half years the measure has finally made it through the process: Vice-President for the Digital Single Market Andrus Ansip and fellow commissioners announced on Monday, December 3, that Geoblocking in Europe was over. EU citizens could buy any legal product or service, on any credit card, from wherever they happened to be.

As the UK is still in the EU and seems at least likely to remain - obeying the critical laws and regulations - for some time to come, its businesses will be subject to this law and its citizens will be able to benefit from it.

The problem, of course, is that nobody currently knows when a final exit from the EU will occur (given that the withdrawal agreement, as currently formulated, is only the starting pistol shot for in-depth negotiations on the nature of ‘the relationship’ post Brexit).

The geoblocking ban isn’t just to prevent a bit of annoyance to EU citizens when online shopping. The Commission sees geoblocking as a barrier to the Single European market and expects member states to implement rules to stop it and to chase down offenders if they don’t.

It wants effective enforcement of the Regulation from day one, plus agreement on harmonised rules for the sale of digital goods and services and online purchases. All these elements, it maintains, are crucial for creating a well-functioning and competitive Digital Single Market.

So states will have to put in the necessary regulations and enforcement bodies and set penalties for non-compliance.

According to the Commision, the new regulations should enable all sorts of single market goodness: give consumers a wider choice of products at competitive prices and consequently better deals; while businesses will see their customer base expand across borders and enjoy lower transaction and administrative costs in doing so.

The problem for UK-based businesses is how to approach this as a market opportunity. Kick in some investment to win new business in Europe in the hope that, not only will that investment be worthwhile in the immediate future, but in expectation that its government and the EU will bash out a deal that will enable them to continue with a trans-European sales policy once (whenever it happens to be) the UK leaves.

The same sort of conundrum repeats itself in minor ways right across the comms and entertainment industries. In particular, of course, the vexed question of roaming.

The Commission has managed (finally) to bang heads together to get Europe’s mobile telcos to reduce and then to practically neuter the sting of roaming charges in and between European countries.

Again, what will happen when the UK leaves? Yes, there is the usual hope that "new arrangements for services and digital sectors” will be agreed where they are “in the mutual interests of both sides”. Again a vague aspiration is a vague aspiration. Should our Brexit be hard, a nice arrangement in our mutual interests might turn into a tit for tat ‘non’. In that case it’s likely that the UK government would simply create laws or apply pressure to make sure UK operators continue with low to no roaming charges to their customers.

As things stand, the UK operators seem sympathetic to making sure high roaming charges aren’t reintroduced. The smallest, Three, says it’s committed to its ‘no additional cost’ principles. Vodafone says it has no plans to change its charges (not quite as watertight); EE says something similar and O2 also has no plans to change its roaming charges.

So roaming, which at the beginning of the Brexit process attracted all sort of attention as being a tangible loss to the UK should it negotiate an exit, is now just one more minor detail that will ‘probably’ be negotiated in an acceptable fashion. But then again, nobody is sure.