Will San Francisco realise its dream of a city-wide Gigabit network? 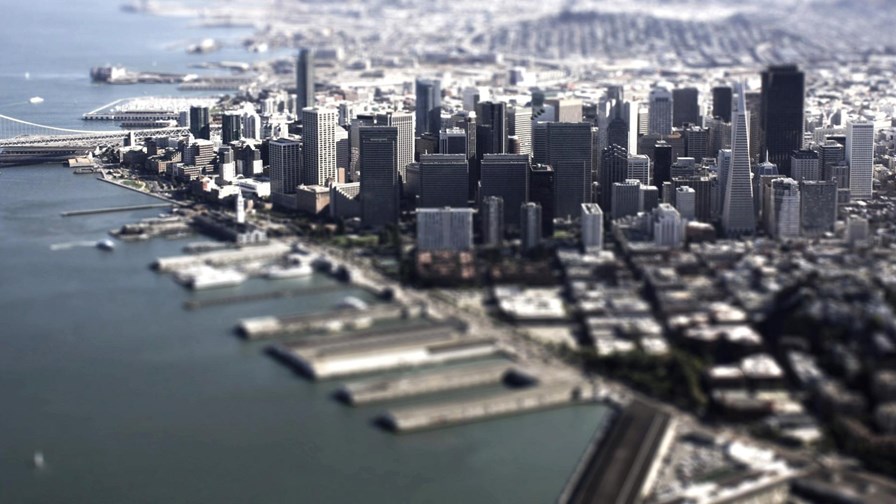 Given its proximity to Silicon Valley, and the large numbers of wealthy tech founders who have managed to push up local housing prices to astronomical heights, you would think that San Francisco would be a shining beacon in the world of high-speed broadband and connected cities. Think again. Around 12 per cent of the population of San Francisco do not have any Internet access at home, and an additional 6 per cent only have access to dial-up speed Internet.

But things may be about to change; and we don’t mean the selective, cherry-picked approach from Google Fiber. City Supervisor Mark Farrell had asked the Budget and Legislative Analyst’s Office for a financial analysis of a municipal fibre network to provide Internet access to all residential, commercial and industrial premises in San Francisco at speeds of a least 1Gbps, with the capacity to increase in the future as the definition of high speed or broadband changes. He wanted to evaluate three different approaches:

Cost estimates were to include hard and soft costs related to construction, including permitting and environmental review, and the cost of operating and maintaining the network. Potential financing sources were to be identified for each option including the City issuing debt, state and federal grants, philanthropic contributions and various private sector funding options.

The final request was that the report provide an analysis of fibre network implementation in other cities and an assessment of the socio-economic benefits of low-cost access to the Internet through fibre networks.

Well, the Budget and Legislative Analyst’s Office has completed its work and this week published its 103-page report, which you can (and should) download from here.

“When you turn on the faucet, clean water comes out. When you turn on the light switch, the lights come on. And when you open your laptop, everyone should have access to a fast Internet connection – whether you live in Pacific Heights or the Bayview,” said Farrell in a press statement. “Low-cost, high-speed Internet is the utility of the 21st century, and as the innovation capital of the world, San Francisco’s leadership on this issue should be a no-brainer.”

Cutting to the chase, the report tends towards a conclusion that the city pursue a public-private partnership to build an open-access fibre network. Although, this being an economic report from local government, it stops short of telling Supervisor Farrell what he should do.

So how did the report reach this conclusion?

Of the three models evaluated, the private sector model is based on a demand-driven build-out. There are some plans by ISPs, such as the aforementioned Google Fiber, but the report’s authors are obviously unable to determine affordability and the extent of the services to be offered. For the other models, there are two key build-out approaches – “demand-driven” and “utility-based”.

Under a demand-driven build-out, network connections to individual premises would only be constructed at the time a customer subscribes to the service, thereby keeping initial construction and operating costs to a minimum, but this would not ensure that all premises are connected to the network with at least a baseline level of Internet access. The report estimates it would cost the city $393.7m in construction costs, but a market share of 40 per cent would be needed to cover the $103m annual debt service (based on residential and commercial subscriber rates of $70 and $100 per month) – the projected market share of 30 per cent would be inadequate.

Under a utility-based build-out, all premises would obtain potential access to the network at the time of construction, resulting in much higher operating and capital costs, but at least every location would benefit from at least baseline access to the network. The report estimates that build-out costs would be $867.3m, with ongoing annual costs of $231.7m per year. If the City provided baseline Internet access to all premises and charged a premium for high speed service, subscriber revenue would be $86.3m per year (using the same assumptions as above), leaving an annual deficit of $145.4m per year that would have to be covered from some other source.

“Past efforts to bring low-cost Internet access to the entire city have failed, and we have learned from those efforts," added Farrell. "After this analysis, we are more committed than ever to bringing low-cost, Gigabit-speed Internet to everybody in San Francisco.”

For anyone interested in the economics of Gigabit broadband, this is a must-read document.