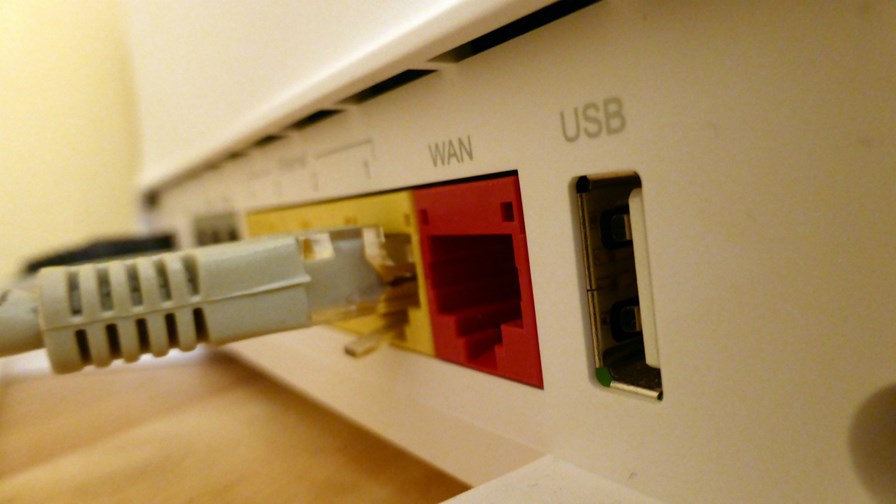 UK multi-service operator, TalkTalk, has thrown a gauntlet of sorts into the UK broadband market with its already announced ultra-fast-optic (UFO) fibre broadband offer. The first town to be marketed (or at least part-marketed) is the northern city of York where two suburbs are to be offered fibre to the premises (FTTP) gigabit service, but at the same price as TalkTalk’s copper product, at £21.75 per month.

The UFO service will come as standard with TalkTalk’s three consumer packages:  SimplyBroadband, Essentials TV and Plus TV, as well as TalkTalk’s Complete Business Broadband package for small to medium sized enterprises which are also getting a rock-bottom offer of £25 per month.

TalkTalk is rolling out the service in association with Sky and fibre specialist, CityFibre, and is field-testing what it describes as an ‘innovative’ approach to ‘driving local engagement’. It’s getting residents to vote on whether they all want to take the service, hoping that local feeling and collective action (along with a dose of peer pressure) will be enough to get a critical mass of early adopters to sign on the dotted line to make a fibre-rollout viable. Variations on this technique have been used in the past by BT and more recently, at a city-wide level, by Google with its Google Fiber deployments in the US. In this case, if there enough votes, the joint venture will also provide ‘ultra fibre optic’ to nominated good causes in the local community free of charge.

At £21.75 TalkTalk’s ‘ultra fibre optic’’ offer is cheaper than BT’s ‘superfast’, but in deciding on a name TalkTalk had to weave a path around the semantic mess left by BT which had insisted on calling its VDSL services superfast fibre broadband (and had actually won a court case over the issue), when of course they are DSL. So TalkTalk has eschewed the obvious ‘gigabit’ marketing gambit (which is broadly what it’s offering) in favour of the less definitive ‘ultra’ to trump ‘super’ in the public mind (though what the next speed ramp can be called is anyone’s guess).