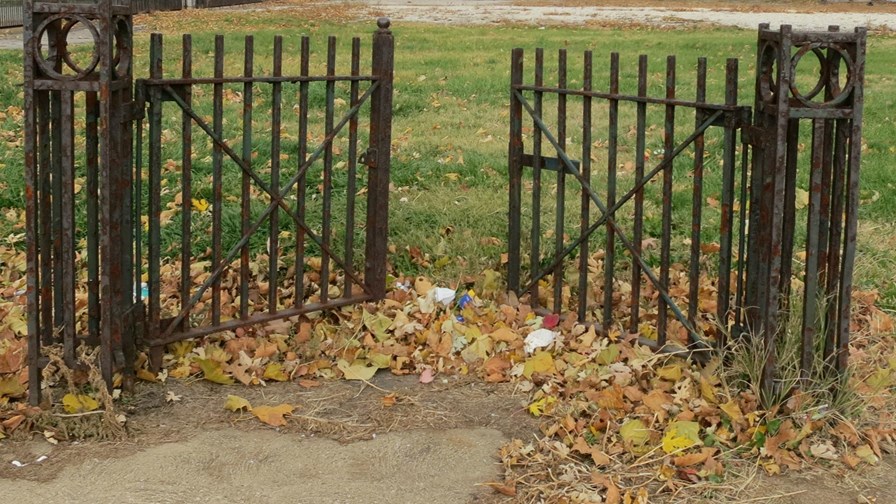 This appears to be the year (or at least the first half of it) for a spotlight to fall on the fixed network and its various standardisation efforts (perhaps in reaction to at least two years fixated on 5G).

The broadband forum has been especially active. In February it announced a 'milestone moment': working with 3GPP, it said it had developed converged fixed/5G core network proposals (see - Broadband Forum claims milestone moment on the way to fixed/mobile convergence).

The problem is exponential broadband growth making things unmanageable and one of the solutions is to disaggregate the Broadband Network Gateway (BNG). According to Dave Sinicrope, Director of Access and Transport Architecture at the Broadband Forum, “that means separating the BNG’s  control plane from its user plane. That gives you better scalability and utility.”

BNG Disaggregation also simplifies network operation, as without it operators are forced to deploy and manage multiple BNGs across numerous locations closer to the network edge to address load spreading.

These factors have created challenges in control plane and user plane scaling, as well as geographical-related issues such as fragmented IP pool management, under-utilized control plane and complex operation and management for software upgrades and service provisioning.

To solve them, BNG Disaggregation will define the architecture and requirements for a disaggregated BNG control plane and user plane. This will bring benefits such as centralized locations for configuration and IP address management, leading to faster delivery of new services. The work will also ensure the control plane and user plane can be easily scaled according to customer demand.

According to Broadband Forum Chair, Kevin Foster, as demand for both broadband and bandwidth-hungry video applications grows, the disaggregation of the BNG for scalability is critical to mitigate issues created by distributed BNG deployments. Over the years, BNGs have also had to evolve to support new functionalities such as management of multiple types of accesses, transport encapsulations and customers. This work will ensure flexible scalability through a simplified and agile architecture.

One other objective for the Forum is to look for new ways to do IP performance measurement. “Up to now we’ve been measuring the performance of the connectivity, now we’re going to try for ‘measurement of the experience', taking into account the different aspects of the network -  its the next evolution,” says the forum’s Dave Sinicrope. “It’s basically putting measurements in place in the network to get a good gauge of the user’s quality of experience.”