Calling all cars: Europe to mandate eCall in new vehicles from 2018 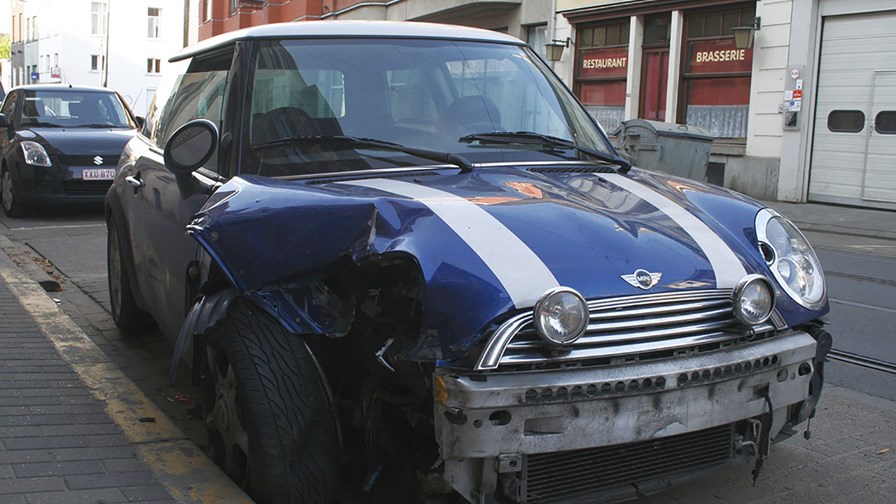 And so it begins: the first real test of consumer acceptance of connected cars. Yesterday, the European Parliament voted to implement an EU-wide automated emergency calling system for cars and light vans. Known as eCall, the project has been in development for what seams eons (or should that be eOns?), having originally been slated for 2010. It involves the installation of a cellular-based unit in vehicles, which can automatically send an alert to emergency services in the event of an accident.

The project was delayed by privacy concerns, and various interest groups are already crying foul and vowing to fight on. What first would appear to be a great idea – enabling help to get to motorists far quicker than at present, which should result in many lives being saved – is in danger of turning into a tabloid-fueled campaign against the perils of Big Brother watching us. These issues need to be faced and overcome now, if both the automotive and telecoms industries are serious about a future 5G-enabled connected car business. The eCall unit is just one simple M2M device; what will happen when our vehicles are loaded with hundreds or even thousands of sensors and relays?

US firm Qualcomm should be popping the micro-biotic sparkling wine corks today, as it has agreed a deal with the EU to provide the necessary technology, having been approved by ETSI and 3GPPP experts. It is not offering the technology licence-free, but apparently is “not charging any additional licence for the use of Qualcomm in-band modem solution for eCall”. The eCall device should cost around €100 for all new vehicles, and it is expected that so-called aftermarket solutions will also offer eCall functionality, although at a higher price.

The eCall device will trigger a call in the event of a serious accident, such as the deployment of an airbag, and will transmit GPS-based location information via Europe’s 112 emergency number service. Other information transmitted are type of vehicle, fuel type, and time of accident. It can also be triggered manually by the driver. All European mobile operators have agreed to support the service, under the direction of the GSMA.

The system will become a legal requirement as of 31 March 2018.

According to the EU, eCall will cut emergency services response time by 50% in rural areas and 40% in urban areas, potentially saving hundreds of lives in the EU every year and reducing the severity of injuries.

"The consequence of being connected all the time means that we are also subject to more possibilities to track us," Jan Philipp Albrecht, MEP for the Green Party, told the BBC. "It is technically possible for companies, or for an authority, to track your position and to even surveil you. So I don't think this should be obliged to everybody. Everybody should have the chance to opt out."

But it’s not just the libertarians who have voiced concerns. For example, the UK government has objected to the plans on the grounds of cost, with Transport Minister Claire Perry saying: "the benefit of making eCall mandatory in all new cars does not justify the cost of implementing it. We do not support the measure, because it is not cost-effective for us."