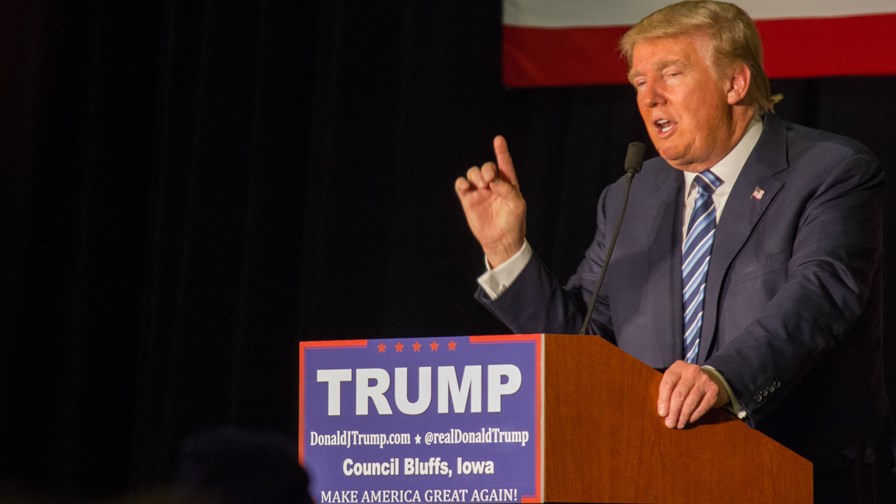 The US Justice Department is suing AT&T over its $85 billion merger with media giant Time Warner. The Justice Department says it’s been investigating and has found that the merger would harm competition and result in higher bills and less innovation for  American consumers.

Do we detect the only slightly hidden but tiny hand of Donald J Trump, the Scottish golf course owner in this kerfuffle?  You betcha. The very phrase “inexplicable departure from antitrust precedent” in the AT&T statement in response to the lawsuit clearly started life as “explicable in the context of untrustworthy president”.

The likely driver here is Trump’s hatred of CNN, founded by the Turner Broadcasting System now part of Time-Warner and seen as a constant critic of Trump and his policies. CNN is one of Trump’s oft-mentioned worst offenders in the “lying mainstream media” along with The Washington Post and The New York Times.

Trump was certainly against the Time Warner merger with AT&T in the run-up to the election on the grounds that it would place too much media power in the hands of too few. More recently he has been tweeting ominously about CNN and how bad it is in the run-up to the Justice Department announcement, almost as if he was preparing the ground. Surely not?

According to The Justice Department, though, ownership of CNN was not a factor in its thinking and the ‘White House’ had no influence over the decision to challenge the merger in court. Of course not. There would be no official White House to Justice Department conversation on the matter, but informal Trump conversations? Given Trump’s ‘transactional’ modus operandi, what are the odds?

For the Democratic opposition, though, it all represents a quandary. If they were in office their impulse would have been to oppose the deal too, and probably accept a few assurances from AT&T that it would behave. Now they’re in the uncomfortable position of either agreeing with Donald or finding something to take issue with about the way things have progressed -  they’ve done the latter of course, seeking assurances that the White House hasn’t been meddling.

In the AT&T statement, attributed to AT&T’s David R. McAtee II, Senior Executive Vice President and General Counsel, and mentioned above, the move is bordering on the inexplicable.

“Vertical mergers like this one are routinely approved because they benefit consumers without removing any competitor from the market. We see no legitimate reason for our merger to be treated differently," he writes.

“Our merger combines Time Warner’s content and talent with AT&T’s TV, wireless and broadband distribution platforms. The result will help make television more affordable, innovative, interactive and mobile. Fortunately, the Department of Justice doesn’t have the final say in this matter. Rather, it bears the burden of proving to the U.S. District Court that the transaction violates the law. We are confident that the Court will reject the Government’s claims and permit this merger under longstanding legal precedent.”

But perhaps if Donald really just wants to hurt AT&T and Time Warner his best course would be to let the merger through. Observers, including ourselves, point out that these mega-mergers are nearly always disastrous on their own terms never mind media concentration and antitrust difficulties.

And boy have we seen a few over the last 30 years or so.

Our advice to AT&T -  this is your chance to back down, settle with the DoJ and get out of the deal with dignity while you still can.