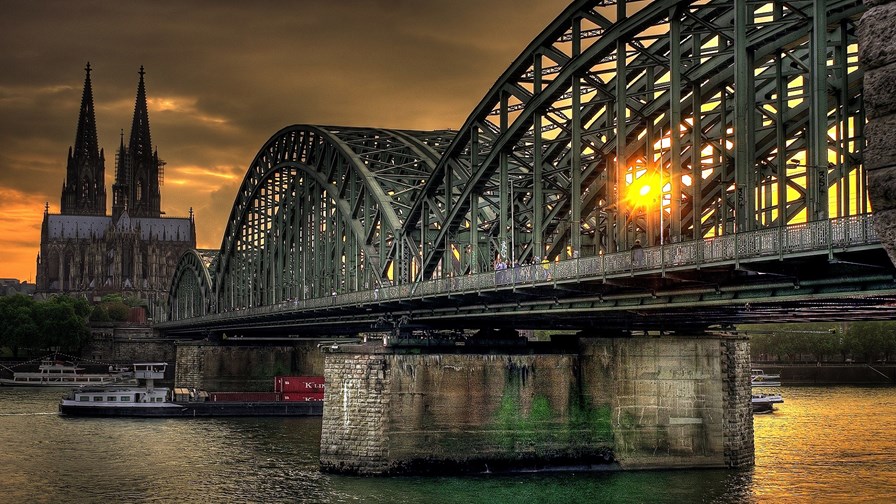 Telefonica Germany has petitioned a court to delay the country's upcoming 5G auction, escalating the legal battle between operators and the regulator.

Bundesnetzagentur (BNetzA), Germany's telco watchdog, declined to comment in an email to TelecomTV about ongoing proceedings. Said proceedings look set to become increasingly bitter in the final run-up to the auction, which at the moment is still scheduled to take place in the second half of March.

As Reuters reported late on Tuesday, Telefonica filed an emergency motion with the Cologne administrative court seeking a temporary postponement to the process. The court has to give BNetzA a chance to respond before it can issue a ruling.

Telefonica's move is likely intended to pressure BNetzA into revising its auction rules, rather than meet it in court. The regulator has already attracted multiple lawsuits over the wording of its licence conditions, which telcos claim includes onerous coverage targets, and leaves the door open for BNetzA to effectively mandate local roaming, which they argue would discourage some players from building out their own infrastructure.

Deutsche Telekom plans to participate in the auction, abiding by the current rules, in the hope that licences can be altered at a later date. It seems Telefonica is less inclined to follow the incumbent's lead.

If no agreement can be reached, and if neither side is willing to budge, then the case could end up going through the higher administrative court, followed by the Federal Administrative Court. In other words, Telefonica may have just sounded the opening bell on several rounds of legal wrangling that would make it nigh-on impossible for BNetzA to stick to its auction timetable.

The stakes are high for both sides. Telcos have billions of euros of capex on the line. Meanwhile, BNetzA wants to establish a regulatory framework that will ensure a rapid and comprehensive 5G rollout, not just for the spectrum it plans to auction next month, but for future 5G auctions as well. If it kowtows to operators, or somehow gets it wrong this time, then it should prepare for more acrimony at the next one.

Further complicating matters is uncertainty over whether or not the government will permit operators to deploy Huawei equipment in their 5G networks.

According to various Handelsblatt reports this week, Chancellor Angela Merkel wants Huawei to guarantee that it will not pass data to Beijing before allowing the kit maker to bid for 5G contracts. Of course, any guarantees that do emerge are highly unlikely to allay the suspicions of those lobbying for a blanket ban on Huawei. Sources cited by the newspaper claim that the cabinet is due to meet on Wednesday to discuss the matter.

It seems one operator doesn't fancy waiting around for the outcome that meeting. A separate Handelsblatt report claims that Vodafone Germany will spend the rest of the year replacing Huawei equipment currently used in what it calls the most sensitive areas of its network. However, some Huawei kit is expected to remain in limited use in Vodafone's core network.

Meanwhile, as Bloomberg recently reported, a ban on Huawei could play into Deutsche Telekom's hands when it comes to meeting BNetzA's 5G rollout obligations. The telco makes extensive use of Huawei network equipment, and internal documents seen by the newswire claim that banning Huawei could delay its 5G deployment by up to two years. A handy excuse for DT to roll out 5G in its own time.