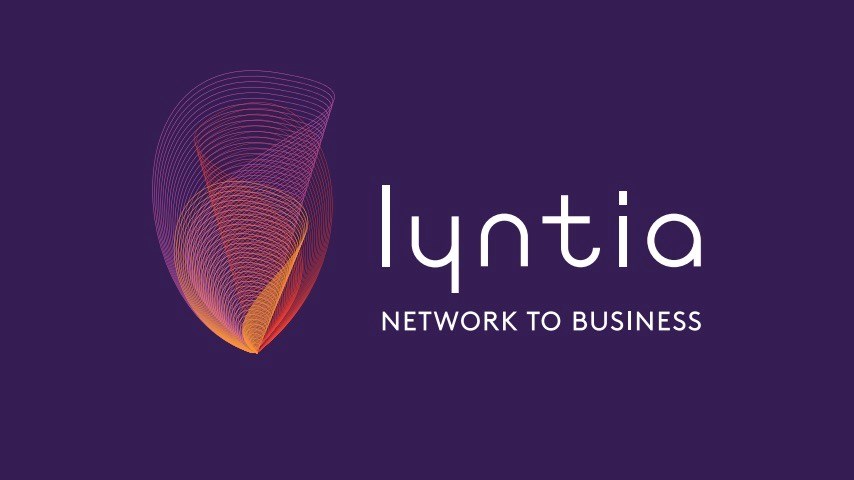 The potential sale of a Spanish fibre network and some strategic moves at India’s Bharti Airtel top today’s mountain of news nuggets.

Lyntia, which runs an extensive national wholesale fibre network in Spain that connects almost 60,000 buildings and reaches into almost 2,700 towns and cities across the country, is reportedly being put up for sale by its current owner, Antin Infrastructure Partners, and could carry a price tag of €4 billion or more, according to local business newspaper Expansion (reports Reuters). Neutral host operators Cellnex and American Tower have been identified as potential buyers, though none of the parties involved has confirmed any plans.

Hughes Network Systems subsidiary Hughes Communications India Pvt Ltd (HCIPL) has formed a joint venture with giant Indian operator Bharti Airtel to offer satellite broadband services across India. The joint venture, which will operate under the name HCIPL, combines the VSAT (very small aperture terminal) operations of both companies and currently boasts an installed base of 200,000 VSATs: It will pitch its services to government offices and enterprises across segments such as banking, aeronautical and maritime mobility, education and small to medium sized businesses, as well as offering telecom backhaul connectivity. The JV was first announced in 2019 but has only just received regulatory approval. For further details, see this press release.

Still with Bharti Airtel.... The operator has abandoned a corporate restructuring plan announced last April that would have seen the telecoms services business offloaded into a separate subsidiary: Instead, it will merge its fibre network subsidiary, Telesonic Networks, and its infrastructure holding unit, Nettle Infrastructure Investments, into Airtel, as well as continuing the process of merging its TV services business, Bharti Telemedia, into Airtel. Read more.

China Mobile achieved a relatively successful opening day of trading on the Shanghai Stock Exchange (SSE) as its shares closed up 4% at CNY59.89, reports MarketWatch. The Chinese operator raised about $8.8 billion from the listing. The company debuted on the SSE in its domestic market after being kicked out of the New York Stock Exchange at the start of 2021 over national security concerns.

AT&T provided an update about its Q4 2021 performance ahead of a presentation for shareholders given today at Citi’s AppsEconomy Conference. In its press release, the operator noted its metrics were in line with its strategy for growth across its wireless, fibre and HBO Max units. In the period, it added 1.3 million new post-paid mobile connections, which it said contributed to its highest annual post-paid phone net additions in more than a decade due to strong network performance and a consistent go-to-market strategy. New fibre subscribers were around 270,000 during the quarter, which helped it achieve a goal of about 1 million or more fibre additions for the fourth year in a row.HBO and HBO Max end-of-year global subscribers were 73.8 million, surpassing its management’s prior expectations.

AT&T and Verizon have agreed to further delay the launch of 5G services using C-band spectrum following a request from the US Federal Aviation Administration, reports Protocol. But with the postponement only running to a couple of weeks, there’s still little time to sort out the potential nightmare of interference between the 5G infrastructure and aircraft that is worrying the FAA. Indeed, Verizon announced on Tuesday in a press release touting its ever-expanding 5G coverage that “with the addition of C-band later this month, millions more homes and businesses will be covered by Verizon’s wireless home broadband service.”

Meanwhile, AT&T has teamed up with NVIDIA to offer what it boasts is “one of the world’s best gaming experiences,” courtesy of its 5G connectivity. Read more.