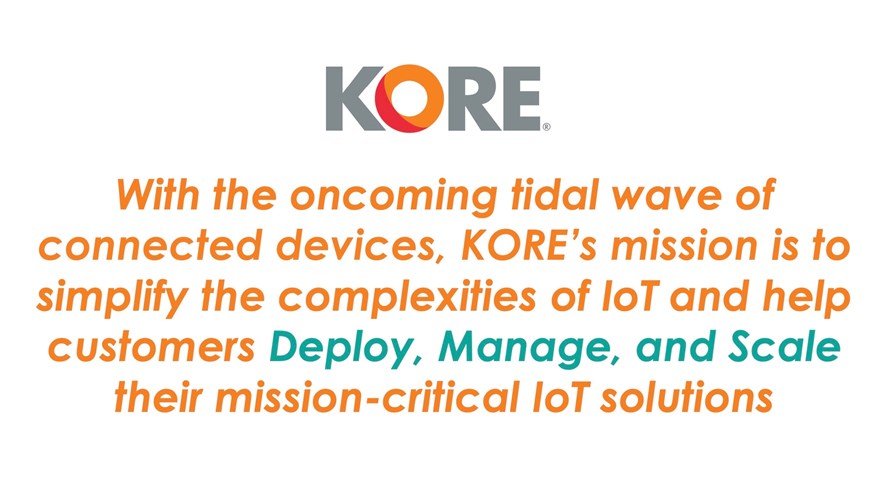 In a bumper days of news, IoT specialist KORE is to reverse into a public listing, Huawei unveils its 5G device royalty pricing, McAfee uncovers a cyber spying ring, and DZS scores an early win for its recently-acquired telco cloud automation business.