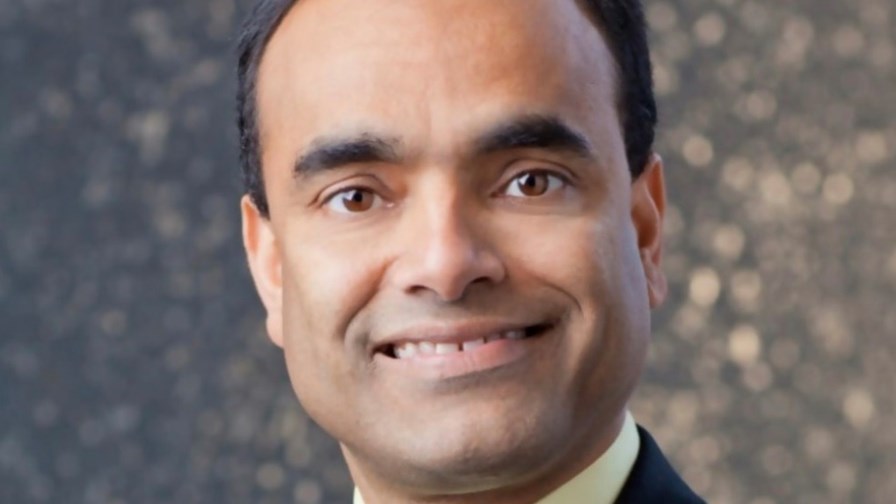 In today’s industry news roundup: InterDigital appoints a new top techie; PON challenger Tibit adds to its bank balance with a Series C round from some big industry names; more staggering growth in the public cloud markets; and more!

InterDigital has named Dr Rajesh Pankaj as its new chief technology officer, starting on 5 July. He replaces Dr Henry Tirri, who becomes senior advisor. Pankaj joins from Qualcomm where he was senior vice president of engineering, and head of corporate research and development. During his 25 years at Qualcomm, Pankaj “oversaw research in 5G, 4G long term evolution (LTE), augmented reality and other technologies, contributing to an industry-leading wireless and mobile computing patent portfolio,” noted InterDigital in its announcement about the appointment. “Dr Pankaj is also a prolific innovator and is an inventor or co-inventor on 230 patents worldwide,” it added.

Public-cloud ecosystem revenues saw a 26% year-on-year increase in the first quarter of 2022 to reach $126bn, according to data collated by Synergy Research Group. The most significant growth was seen in infrastructure as a service (IaaS) and platform as a service (PaaS), which grew by 36% year on year to reach $44bn. To find out more about the various public-cloud industry sectors, check out this release from Synergy Research.

Here's some bad news for Ericsson... A Swedish court has upheld an earlier ruling that Huawei is banned from supplying network equipment to be used in the country’s 5G networks, reports Reuters. That initial ban, announced in 2020, ultimately led to a not very subtle retaliatory gesture by China as, while Swedish vendor Ericsson is not barred from doing business in China, its sizeable radio access network (RAN) business with China’s main network operators effectively disappeared overnight. That Huawei remains banned in Sweden does not bode well for a return of Ericsson’s Chinese RAN contracts. (See Ericsson takes a hit in China Mobile’s latest 5G contract awards… and Nokia gets a slice of the pie.)

In better news for Ericsson... The company has teamed up with Chicago-based mobile operator UScellular to conduct 5G testing at altitude using drone technology. "Testing our wireless connections at altitude can set the stage for future connectivity of drones in the air, providing command and control capability along with enabling real-time image and data sharing to be easier, faster and safer," said Narothum Saxena, vice president of technology strategy and architecture at UScellular. "We believe that our network can help drones fly in an optimal way if they have connectivity, and with Ericsson's support, we will continue to drive innovation that can help enhance our customers' wireless experience," he added. Read more.

Global small cell revenues are set to surpass $5bn this year, according to the Dell’Oro Group, which notes that the value of the small cell market grew by 15% year on year in the first quarter of this year, driven almost exclusively by public 5G deployments. During that three-month period, the leading vendors were Huawei, Ericsson, Nokia, ZTE and Samsung. "The fact that small cell investments are still advancing at a rapid pace, even as the operators are intensifying their 5G macro rollout efforts, shows that small cells are now an essential part of the broader RAN toolkit," noted Stefan Pongratz, vice president at Dell'Oro Group. "Helping to explain this output acceleration is the shift towards 5G and the shrinking gap between macro and small cell deployments, especially with upper mid-band 5G," he added.

And finally…. What do you make of this? Yesterday in at the Amazon re:Mars conference that is being held in the Aria Resort and Casino (“renowned for its cleanliness”) in Las Vegas, Nevada, the company showcased its AI-enabled Alexa voice assistant channelling the voices of the dead. The new app technology “mimics” the voices of dead people. Amazon says Alexa needs to hear no more than 60 seconds of recordings of a person (dead or alive) to be able completely to emulate that voice for interaction with Alexa users. Given that Amazon routinely gathers and archives voice (and any other) data that crosses its “always on” path, it must have billions of voice recordings in its possession, all of them ready to be exploited and monetised. Perhaps realising this is a direction that will offend and anger many, Amazon has the brass neck to ask people to note that whilst having a voice assistant speak just like your old Dad or Mum (or anyone else who is pushing up the daisies) will not “eliminate pain of loss” but will “make memories last.” Such grasping cynicism is staggering and just what you might expect, but it is made worse by Amazon’s press department adding that in the Covid-19 pandemic, “so many of us have lost someone we love”. If ever there was an opportunity for criminals to create vocal ‘deep fakes’ and other dodgy and downright dangerous voice re-creation audio, this must be one. Amazon has not said when the dubious feature will be made available, or if it will be at all. “Alexa. Drop dead.”