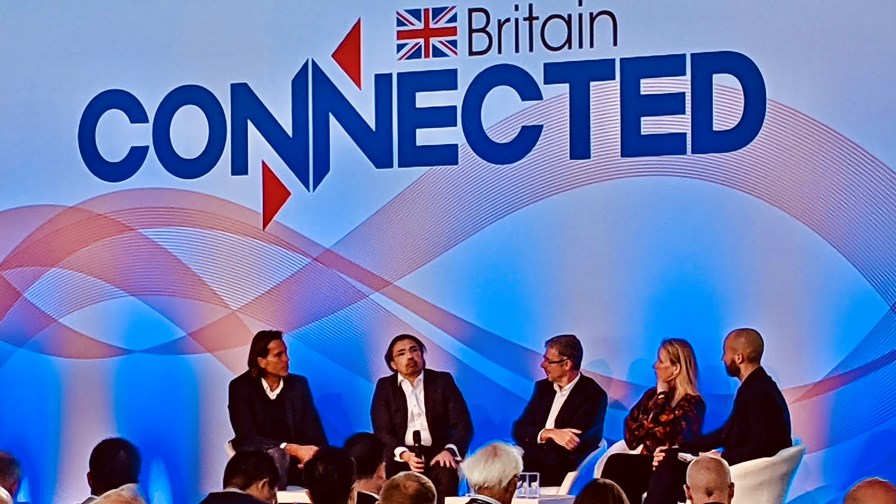 LONDON – Connected Britain – The UK fibre broadband sector has exploded in the past 18 months with massive injections of capital and sweeping plans from new and incumbent operators (large and small) to deliver on the promise of a Gigabit Britain, but with about 50 companies now looking to execute fibre access network plans, the sector is now bracing itself for some inevitable consolidation and the pain that will come with that process.

Talking at the in-person Connected Britain conference in London Tuesday morning, Virgin Media O2 CEO Lutz Schüler noted that all the plans to build new fibre networks was good for the country and a positive development but that the current plans were more in keeping with a country with a population three times the size of the UK: Ultimately, he expects there to be two national broadband access network operators accompanies by a handful of regional players.

That scenario would suit Schüler, who recently announced plans to replace the Virgin Media cable broadband network infrastructure with fibre and to further extend the reach of the company’s network, which currently reaches about 16 million properties: There’s no doubt Schüler wants to be a kingpin in the UK’s fibre broadband sector.

Perhaps not surprisingly, BT’s CTO Howard Watson, who was speaking on the same panel as Schüler, agreed with the scenario of two national players, as BT’s quasi-autonomous access network division Openreach would inevitably be one of the duo: Openreach is already on the way to significantly beefing up its fibre access network plant having already taken its access fibre rollout past more than 5 million premises, about 20% of the total planned by 2026.

The major network operators are bound to think this way: To them, CityFibre is still something of an upstart, a disruptor, and not capable of building out a national network.

But could CityFibre, which has just closed £1.1 billion in new funding, be the player that grows through organic rollout and acquisition? That scenario should not be ruled out, and a market with three major nationwide competitors would be good for service competition and innovation.

What will become of the 45+ other companies currently looking to play a role is uncertain, though Karen Egan, Senior Telecoms Analyst at Enders Analysis, seems pretty convinced that the number of players will dwindle. “You can have two networks in most areas, some can support three, but after that it’s an accident waiting to happen... We don’t think all the current players will survive,” she noted during the panel, adding that some of the infrastructure funds that have invested in UK fibre new entrants are likely to be disappointed by the returns on offer.

It’s hard to imagine that consolidation in one form or another won’t happen, but with the UK fibre sector now finally showing signs of life it’ll be important that the competition and regulatory authorities ensure that the market doesn’t shrink to leave a duopoly and lay the current good work to waste. (See Memo to UK broadband sector – don’t screw up!)