Telstra, Telia become the latest telcos to cash in on towers 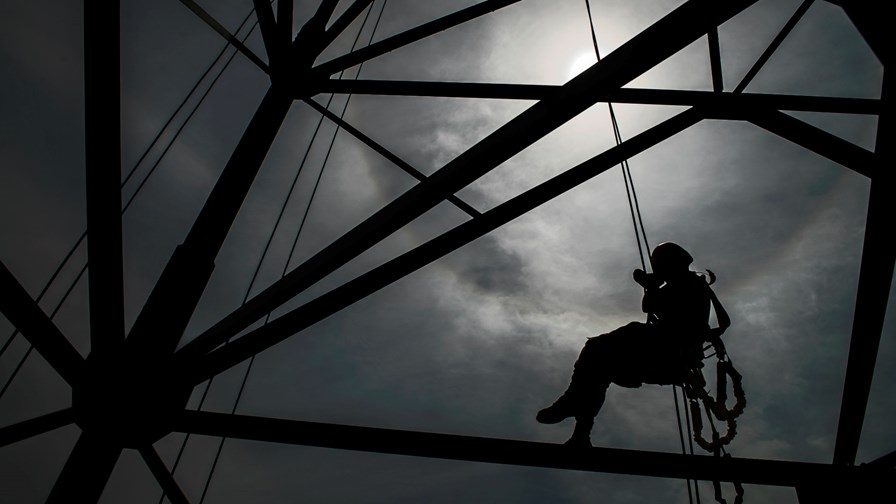 The telco towers bonanza is still in full swing, with two incumbents on opposite sides of the world each announcing deals on Wednesday with investment funds keen to cash in on the demand for connectivity.

First up is Telstra, which agreed to sell a 49 percent stake in its towers business, Telstra InfraCo Towers, to a consortium of investment funds that includes Future Fund, Commonwealth Superannuation Corp. and Sunsuper. The deal values the unit – which has a footprint of 8,200 towers – at a hefty A$5.9 billion (US$4.4 billion). Telstra expects net cash proceeds after transaction costs of A$2.8 billion (US$2.1 billion) once the deal closes, which is expected to happen in Q1 2022.

"Our T22 (Telstra2022) strategy is delivering on multiple fronts and I am proud of what we have achieved," said Telstra CEO Andrew Penn, in a statement. "The establishment of our infrastructure assets as a separate business was designed to enable us to better realise the value of these assets, take advantage of potential monetisation opportunities and create additional value for shareholders and that is exactly what today's announcement achieves."

Under the agreement, Telstra will retain majority ownership of InfraCo Towers, and will continue to own and operate the active elements of the network, including RAN equipment and spectrum. InfraCo CEO Brendon Riley will chair the board, and the CEO will be Jon Lipton, who is currently head of the towers business within Telstra.

"This investment further strengthens the Future Fund's exposure to digital infrastructure and the long-term thematic of data growth," said Raphael Arndt, CEO of the Future Fund.

"We are pleased to partner with Telstra to play an important role in strengthening Australia's 5G infrastructure," he said.

Telstra announced plans to spin off its towers into InfraCo in 2018, as part of its broader T22 strategy. In February this year, it confirmed its towers business was on the market and hoped to complete a deal by the end of 2021.

Coincidentally, on this side of the world, Sweden's Telia reached a similar agreement with a different group of investment funds for a 49 percent stake in its towers business in Norway and Finland.

The buyers are Brookfield's core infrastructure fund and Swedish pension fund Alecta. The deal values Telia's Norway and Finland towers, which comprise 4,700 sites, at €1.5 billion. The telco expects to net €722 million from the transaction, which will be used to pay down debt.

"We are delighted to enter into a strategic partnership with Brookfield and Alecta, to both crystallise immediate value, and more importantly help Telia better develop its infrastructure base," said Telia CEO Allison Kirkby, in a statement.

"Both Telia and Brookfield/Alecta have a long-term industrial view on the role of tower infrastructure as a foundation for continued digitalisation of the region," she added.

With more and more telcos looking to monetise their passive infrastructure, and with financial investors' fervour for towers showing no signs of abating, it's doubtless a question of when, not if, the next deal will be done.