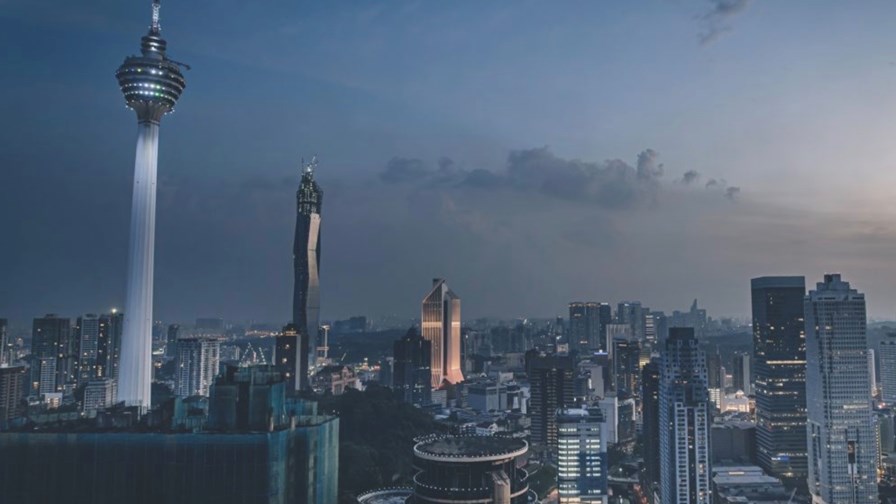 Telenor and Axiata Group have finalized the previously-announced plan to combine their telecoms businesses in Malaysia, reaching a merger agreement to create a single, market-leading service provider at the second time of asking.

Subject to shareholder and regulatory approvals, and the usual closing conditions, the telco groups expect to create a strong mobile market leader with a valuation of “close to” 50 billion ringgit (US$12 billion) within the next 12 months or thereabouts; they have earmarked closing for the second quarter of next year.

The companies' merger announcement focuses heavily on the benefits of the proposed transaction, as one might expect, with repeated references to boosting Malaysia's position in the new digital economy, helping to bridge the digital divide, and so on. But realistically, the telcos must be concerned about getting the deal past regulatory scrutiny, since it combines two of the big three players in the market.

The number of mobile subscriptions in the country stood at about 44 million at the end of last year, according to the Malaysian Communications and Multimedia Commission (MCMC), with the big three players – Digi, Maxis and Celcom – accounting for two-thirds of the total, based on their own figures. There is not a huge amount to pick between the players; Digi ended last year with 10.4 million mobile customers – although parent Telenor describes it as the market's number two operator, with a 27% revenue share – Maxis reported 9.59 million customers at the same date, and Axiata claimed 8.7 million, via Celcom. The remainder of the market is split between fourth player U Mobile and a raft of others, including MVNOs and Telekom Malaysia's Unifi Mobile outfit.

As the figures clearly show, a tie-up between Axiata's Celcom and Telenor's Digi – the companies reaffirmed that the merged entity will be known as Celcom Digi, incidentally – significantly impacts on the competitive dynamic of the market; we're looking at a new player with well over 40% of the market.

As they disclosed when they shared details of their advanced merger talks back in April, Axiata and Telenor will both hold 33.1 stakes in Celcom Digi and the firm will continue to be listed on the Malaysian stock exchange. It will have a pre-synergy equity value of close to MYR50 billion, putting it in the top five listed companies on the bourse. They also reiterated that Celcom's current chairman Dato’ Izzaddin Idris and CEO Idham Nawawi will take on the same roles in the merged company, while Telenor's Head of Asia Jørgen C. Arentz Rostrup will serve as vice chairman, and Digi CEO Albern Murty will become deputy CEO.

April's announcement was not the start of Digi and Celcom's merger journey though. The firms made a previous attempt to join forces in May 2019, but discussions fell through before they could reach agreement. This time, they have made it past the due diligence hurdle, but regulatory scrutiny looms large.