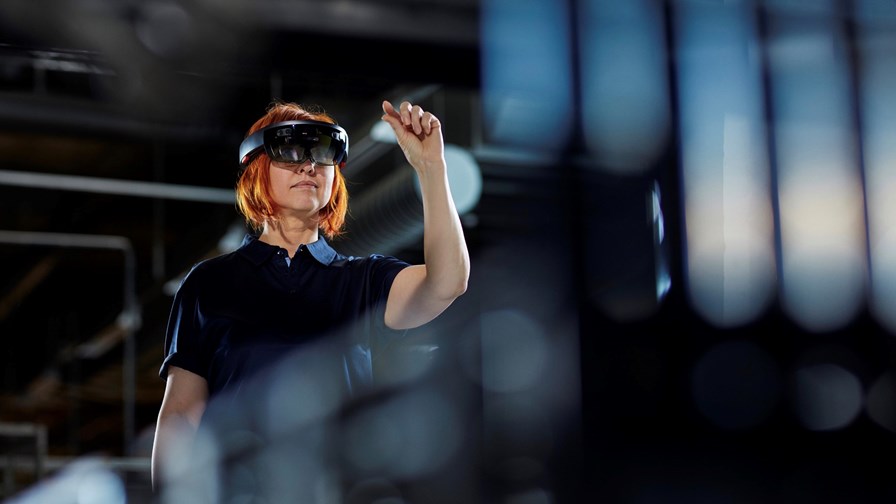 The latest enterprise 5G use case, some M&A and investment activity and the security of private 5G networks make the cut in today’s round of news nuggets.

With many 5G return-on-investment (ROI) plans hinging on enterprise use cases, everyone is on the hunt for examples of how 5G can be put to effective use in industrial settings. The latest example comes from Danish pump manufacturer Grundfos, which has been exploring the use of 5G at one its plants in Denmark in collaboration with operator TDC NET and Ericsson. A six-month pilot included the use of automated guided vehicles (AGVs) and cable-free production lines on the factory floor, with remote management via a private 5G network. “We have seen clear benefits in the 5G technology, for instance in terms of ensuring a smooth, fast and steady connection to operate and optimize some of our equipment and moving devices and production lines in our factories and warehouses,” noted Grundfos Group Executive Vice President and COO Stéphane Simonetta. “The technology also enables stable virtual and remote meetings and the use of new technologies like telepresence robots and AR and VR tools. On top of that, connected devices use less energy. We see 5G technology as a true gamechanger in an industrial world where our workers and equipment will be constantly connected through digital tools.” For further details, see this announcement.

Telenor and Axiata are on course to merge their Malaysian mobile operations, a move the companies believe will be approved by regulators. If the merger of Telenor’s Digi.com and Axiata’s Celcom goes through, both parent companies would own a 33.1% stake in the resulting service provider, which would have 19 million customers and annual revenues of 12.4 billion Malaysian ringgit ($3 billion). For further background, see this Nikkei Asia report.

Fujitsu and cybersecurity specialist Trend Micro have teamed up to tackle private 5G network security. The companies will “demonstrate the effectiveness of Trend Micro's security for private 5G using a simulated smart factory environment and an operational Fujitsu environment prior to the product's public availability,” the companies noted in this announcement.

Private equity giant KKR is investing further in the European fibre broadband sector, this time with digital infrastructure investment firm DTCP as its junior partner. KKR is the majority owner of Open Dutch Fiber, a newly-formed company that plans to build a wholesale FTTH network in densely-populated areas in The Netherlands. Open Dutch Fiber already has construction agreements in place, a fully-funded capex budget of €700 million, and T-Mobile Netherlands as its “anchor tenant” customer. KKR is also an investor in Italy’s fibre broadband sector via its 37.5% stake in FiberCop, the access network company majority-owned by TIM (Telecom Italia). For more on Open Dutch Fiber, including details of its experienced management team, see this press release.

UK mobile operator Three is adopting a low-key approach to the Glorious Twelfth of April, when ‘non-essential’ shops are opening their doors as the UK’s Covid restrictions are relaxed. Unlike its rivals, O2 and EE, both of which have gone a bit gung-ho over their retail outlet re-openings, Three doesn’t appear to be expecting a rush of liberated customers beating down its doors next Monday (see Strike up the band, the phone shops will soon be open). So much so that it’s just offering a few gifts and a “gadget giveaway” to tempt some customers to come inside, but it appears mostly concerned with its Covid messaging around appointments, sanitary measures and virtual queueing. It’s even upped the safety of its staff by reducing their number to lower the Covid transmission risk.

Hong Kong operator PCCW is seeking to offload its data centre and IT services unit, PCCW Solutions, for more than $1 billion, according to this Bloomberg report.

Lumen Technologies, previously known as CenturyLink, has launched a Ransomware Assessment Program as part of its portfolio of Professional Security Services. In its launch announcement, the US operator notes the cost of ransomware attacks on US businesses nearly doubled year-on-year during 2020 to $20 billion.

If Virgin Media and O2 ever manage to merge and form a mobile, broadband and digital TV services giant in the UK, Lutz Schüler is on course to be the CEO and Patricia Cobian is set to be the CFO. The current CEO of O2, Mark Evans, looks set to exit the business, according to this press release.