Strike up the band, the phone shops will soon be open 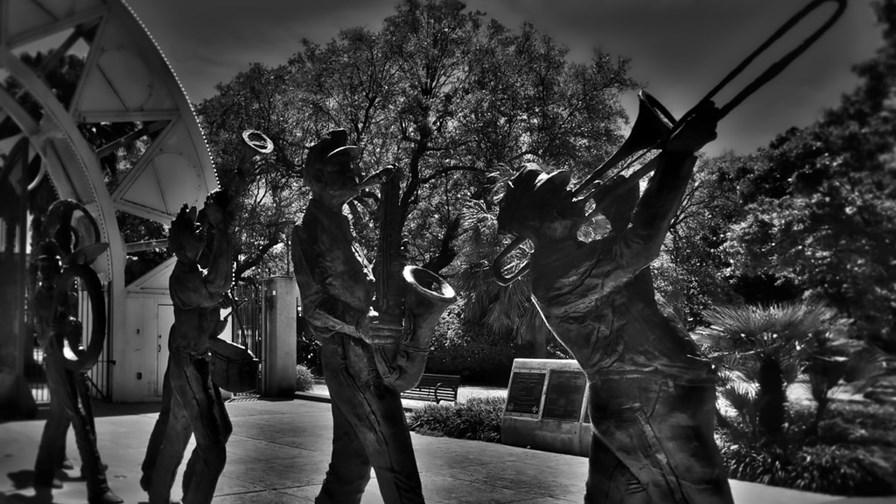 At least two of the UK’s mobile operators are planning what amounts to a bricks and mortar  store revival to signal the end of lockdown and the start of a new ‘build back better’ effort, which apparently will naturally include  the ‘High Street’, as retail shopping zones are called in the UK.

When the ‘build back better’ phrase was first aired  - probably around peak pandemic time - it was not at all clear that such a process would necessarily involve a smartening up of the physical telco phone shops. It was thought that once the lessons of the pandemic had been absorbed and a careful analysis of  phone users’ customer experiences were taken into account, the entire structure of the retail phone and services market might actually be re-thought, possibly with a greater emphasis on ‘online’ communications channels, especially as these would have become a natural part of the retail scene through the year and, in theory, their many advantages would be appreciated by most consumers for the first time.

Of course it never quite happened like that. The mood music now would have us believe that the entire population is lined up waiting for the starting gun to signal a long-awaited rush to the shops (the non-essential ones) for the first for the best part of a year. That’s the vision being spun by those with irons in the retail fire.

The alternative vision has that same shopper still reeling from the pandemic and its lockdowns and reluctant to go back to what was, after all, an often grueling, bad tempered, overcrowded experience. Shopping online in the comfort of the home, however,  turned out to be a surprisingly relaxing and rewarding experience.

Now there is only a week or so to go before we begin to find out which vision is the most prevalent. Clearly both behaviours will be in play, but which will be the dominant one and which will last the longest?

Both EE and O2 appear to have come down heavily on the “Let’s sound a big trumpet blast in expectation of a busy high street “ and kick-start a general economic revival (if the other two join in or dissent, we’ll be sure to report it).

Far from shutting stores as part of a general re-think, EE has announced that after the glorious twelfth (April, not August) its existing stores “will open for longer to cope with pent up demand from customers flocking back to the High Street.” It predicts a 50 per cent increase in demand for in-person tech support from customers returning to the High Street after months of Lockdown, and to make the retail experience as easy as possible EE says its online service is now also a platform from which in-shop appointments can be booked (Covid is still on the rampage and distancing and masks will still be required for safety).

EE has some of its store managers riffing on how wonderful it will be to have customers come into the shop with all their problems again. Jona Ebube, Store Manager at Holloway Road London, says his staff  “can’t wait to be back on the shop floor. My team is missing regular customers who come in to say hello and ask us for help.”

While I’m sure Jona and  his team are everything he says they are, not every telco store is such a happy place. Staff/customer interactions on the High Street can be terse to say the least of it.

O2 also says it’s geared up to help with the regeneration of the UK’s ‘high streets’ and has plonked down a £4.4m cash injection to ensure its stores are ready for what it expects to be a ‘new generation’ of shopping. O2 says it’s already invested £3.1m in store facelifts nationwide since January, and is expected to add a further £1.3m by mid-2021.

So retail is still part of the mix unless mobile customers spring a surprise on the shops and stay away…. in droves.