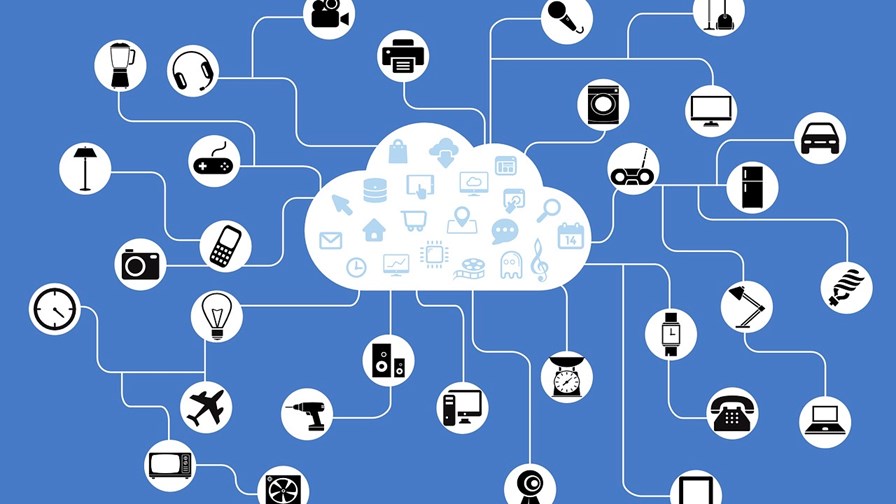 Saudi Telecom Company (STC) looks eager to cash in on the increasing demand for Internet of Things (IoT) products and services by creating a SAR492 million (US$113 million) joint venture with one of the largest sovereign wealth funds in the world.

The new company will operate in the field of IoT and will be established on a 50/50 basis between STC and the Public Investment Fund (PIF), which is the sovereign wealth fund of Saudi Arabia and is tipped to hold assets valued at minimum of $500 billion. STC will finance its half of the investment from existing resources.

The capital of the JV can grow up to SAR900 million, when needed, starting from the end of the third financial year since its establishment. Such an injection will be accordingly estimated to meet the equal ownership in the entity.

The Saudi Arabian operator expects the JV to “have a positive overall financial impact” on its business. It did caution, however, that the venture can only proceed as planned once it obtains the necessary regulatory approval and completes the conditions outlined in the agreement for its establishment.

Apart from meeting the growing demand for IoT, the new business is also aligned with STC’s growth strategy and the country’s Vision 2030, which aims to diversify the country’s economy, part of which will be enabled by improving the connectedness of the nation.

The future for IoT looks bullish: GlobalData expects the market to hit $1.1 trillion in global revenue by 2024, up from $622 billion in 2020, with enterprise solutions set to represent 73% of the overall market.

Use of IoT in manufacturing is tipped to mark a substantial play in this growth, hitting almost $400 billion by 2026, according to estimations by Future Market Insights.