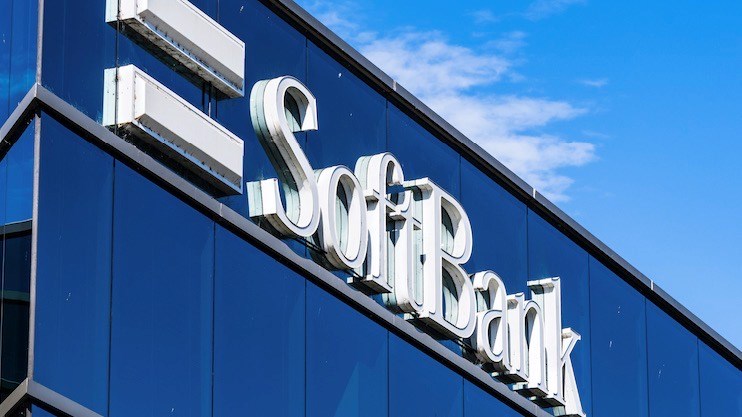 Things keep going from bad to worse at SoftBank, the Japanese multinational conglomerate headquartered in Minato, Tokyo, which focuses on investing in technology, energy and financial companies. SoftBank was formed in 1981 by its founder, chairman and CEO, the Korean-Japanese Masayoshi Son.

For years, he seemed to be the man with the golden touch and was an early investor in emergent internet companies. He bought shares in Yahoo! in 1995, and in 1999 ploughed $20m in Chinese company Alibaba, a prescient punt that made him billions of dollars. He also bought a large majority shareholding in the US telco Sprint. Thereafter, he acquired Arm Holdings, the British semiconductor technology company, for about $24bn and then in 2020 agreed to sell it to US-based Nvidia for $4bn. That saga drags on to this very day.

Son was legendary as the man with the foresight and fortitude to buy into Alibaba when it was comparatively unknown, and that decision was his “open sesame” to riches and power. Over the years he has made hundreds of investments but the majority of them were not particularly successful. Nonetheless, he remained incredibly ambitious, planning to raise $100bn via his flagship Vision Fund and investing $50bn per annum in startups.

However, in 2019, things started to go badly wrong. Son put $38bn into a second Vision Fund and set himself a target of raising a further $70bn from other investors. That did not come to pass when only a few investors took up his invitation and left SoftBank and Son’s own private purse to foot the bill for the scaled-back project. That summer came the WeWork farrago, which cost SoftBank over $9bn when the coworking spaces company was forced first to suspend its ludicrously over-blown IPO and then shortly later to abandon it altogether. Following the failed effort to go public, SoftBank, WeWork’s largest investor, bought out what was left of a grandiose idea that the Wall Street Journal had described as a “$20 billion start-up fuelled by Silicon Valley pixie dust”.

And so to today. The Vision Funds are in deep trouble. The sudden fading of the allure of technology stocks combined with the persistent weakness of the Japanese yen has resulted in an astonishing ¥3.1tn ($23bn) net loss over a single quarter of trading. The ¥7tn gains that the Vision Funds had made over the previous couple of years have been completely wiped-out of just two quarterly reporting periods. It is an unmitigated disaster.

At a Tokyo press conference that he himself described as “depressing”, Son, forced to face reality, announced a programme of “dramatic cost cuts” and confessed to being “ashamed of myself for being so elated by big profits in the past”. Commenting on the unprecedented losses, Son admitted: “The loss is the biggest in our corporate history and we take it very seriously. If we had been a little more selective and invested properly, it would not have hurt as much. I want to reflect on this and remember it as a warning.” The CEO also publicly repudiated his much-vaunted and oft-ridiculed plan” to create an ecosystem that will continue to grow for 300 years” and keep SoftBank in the pantheon of the world’s greatest companies until well into the 24th century.

In its hour of need, SoftBank has been drawing on the bank of Alibaba and, in the June quarter, raised $10.5bn by selling some of the family silver to give SoftBank a good level of cash position. Having sold the spoons, it could be the fish knives yet – after all, no-one ever uses them so they won’t be missed.