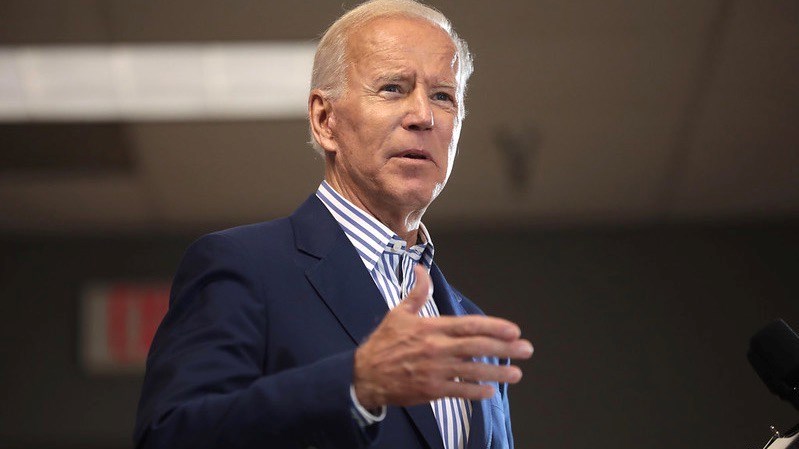 It’s six months now since Joe Biden was inaugurated as the 46th US President and he and his administration have been very busy ever since changing the hectoring, egocentric tone of the Trump years, attempting to heal deep national political and social divisions and passing the landmark coronavirus relief bill. However, his massive, trillion dollar American Rescue plan. part of which is to modernise the nation’s ageing and battered infrastructure, which ranges from pot-holed rural highways to the far-too-many far-too-slow lanes on the digital superhighway, has been split in two by Republican opposition and they are all but blocked.

Given that political reality, it seems strange that the vacancy for the permanent chairperson of the five-person Board of Commissioners of the US comms regulator, the Federal Communication Commission (FCC), which is within the purview of the president, remains unfilled a full half year into Biden’s tenure. It is the norm for a president, of either political persuasion, to appoint a chairperson from his or her own party, thus ensuring a compliant majority on the FCC board that will vote in accordance with the tactics and strategies of the administration. Under Trump, the FCC had a 3 to 2 Republican majority.

Since the last chairman, Ajit Pai, a Trump appointee with very close links to America’s big, powerful, rich and long-established telcos, left when the ex-president flew away to Mar-a-Lago, FCC commissioner Jessica Rosenworcel has been acting chairperson and is widely regarded as being extremely good at the job. Nonetheless, Joe Biden has not yet confirmed her permanent appointment to the post and people (in the administration as well as those without it) are beginning to ask why. The reason is that it’s a particularly hot political potato.

The Board of Commissioners currently comprises four members, but there should be five. Commissioners are allowed to extend their tenure until the appointment of their replacements but the constitution of the FCC states that they may not continue in post beyond the end of the next session of Congress following the expiration of their period as a Commissioner.

In practice, this means Commissioners can stay on for between one year and one and a half years beyond their official expiration of tenure dates but only if no replacement is appointed in the meantime. However, and in any event, the extension of time in post ends on the date the US Congress adjourns its annual session. This is no later than noon on 3rd January in any given year. So time’s passing and Ms. Rosenworcel must either be named as FCC Chair or quit her post in Sentinel Square by the New Year at the latest.

Time to grasp the nettle, even if it stings

Until very recently, Jessica Rosenworcel was regarded as front runner for the Chairperson post with her main rival being Geoffrey Starks. However, the name of Gigi Sohn is now being freely bandied about as a possible appointee from outside the FCC pack. She used to be an FCC staffer but left the regulator shortly after Donald Trump became US president. She has considerable experience in telecoms and telecoms law having been a Fellow at Georgetown Law's Institute for Technology Law & Policy and at the Open Society Foundation.

Another in the frame for Chairperson is Edward "Smitty" Smith, a telecoms lawyer who was legal advisor to Tom Wheeler, the Chair of the FCC under President Barack Obama. Smith knows the ropes and previously worked at the National Telecommunications and Information Administration (NTIA), as did Anna Gomez, another telecom attorney, a sometime administrator of the NTIA and a 12-year veteran as a staffer at the FCC itself.

Unless another dark horse potential candidate emerges from the Washington DC shadows, it seems likely that Joe Biden will most likely have to choose, and choose fairly soon, between Rosenworcel, Starks or Sohn. Geoffrey Starks is powerful and influential and has backing of the Congressional Black Caucus, a grouping of most African-American members of the US Congress. All of them are Democrats. Biden is said to be extremely grateful to James Clyburn for the vital key endorsement he gave now-president at South Carolina’s Democratic primary. What’s more, Mr. Clyburn is the father of Mignon Clyburn, who also was an FCC Commissioner under the Obama administration.

There’s also the equally pressing matter of the nomination, vetting and appointment of the third Democratic Commissioner. It’s likely that person will be Sohn, Starks, Smith or Gomez, but it could also be a complete outsider. With a 3 to 2 Democratic to Republican majority on the Board of Commissioners, the FCC will focus on the restitution of net-neutrality and a root and branch overhaul of cable and broadcasting regulations. Meanwhile, all the indications are that Biden will retain and even double-down on Donald Trump’s policy of curtailing the power of the Big Tech companies of the USA. Taken together that’s a big agenda for a first term president and a new FCC Chairperson and it will be better to start sooner than later.