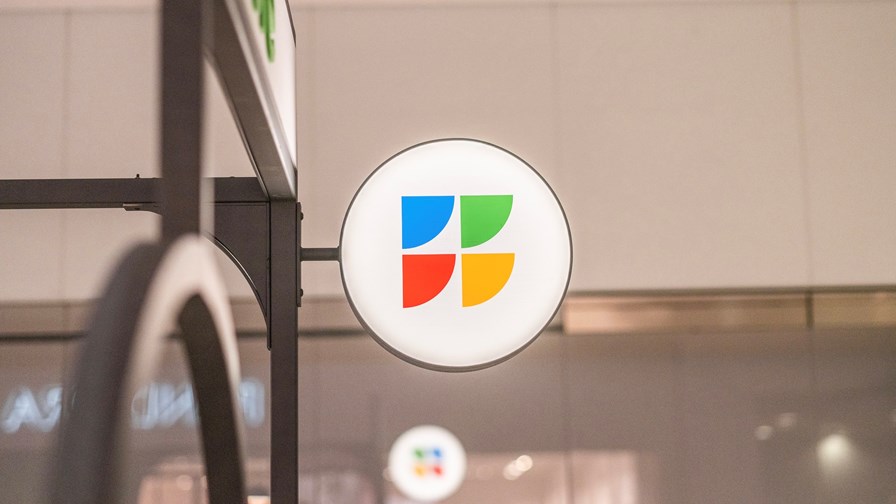 After five years of near silence, niche US fixed broadband network operator Google Fiber, a long-established access infrastructure offshoot of the giant digital services company, has sparked back into life with plans for a significant expansion in the US, just as the US government and multiple market players bet big on delivering the long-anticipated and much-hyped gigabit-capable internet.

In an ecstatic blog post, Dinni Jain, CEO of Alphabet subsidiary Google Fiber, announced that the company intends to roll out its fibre-to-the-home (FTTH) network in the states of Arizona, Colorado, Nebraska, Nevada and Idaho. These locations are seen by the company as “the main focus for our growth” within the next several years, in addition to expansion in the metropolitan (metro) areas it currently serves.

The move follows an announcement in March this year that its service had come online in the small Iowa city of West Des Moines.

Google Fiber was officially launched in February 2010, with its first deployment going live in Kansas City in 2012. Its goal is to deliver high-speed fibre connectivity to homes and enterprise premises on a month-to-month billing plan.

The latest announcement demonstrates Google Fiber’s first large-scale effort to deploy its internet service since it hit pause on the project and laid off about 9% of its staff in October 2016, reportedly due to cost reduction needs. And while it then halted any planned rollouts, the company remained in operation.

“For the past several years, we’ve been even busier behind the scenes, focusing on our vision of providing the best possible gigabit internet service to our customers through relentless refinements to our service delivery and products,” explained Google Fiber’s Jain.

He added that the team “has spent many months travelling across the country, having conversations with cities looking for the best way to get better internet to their residents and business owners as quickly as possible”. And what it has encountered was a growing need by communities for wider access to gigabit-capable connectivity.

“We’re living in a world that has finally caught up to the idea that high-speed, reliable internet – at gigabit speeds – is no longer a bold idea or a ‘nice to have’. The experience of the last couple of years has certainly taught us that,” the Google Fiber CEO added, referring to the global Covid-19 pandemic that led to widespread lifestyle changes, including people requiring more connectivity to work and study from home.

According to Reuters, Google Fiber plans to widen its availability to 22 metro areas in the US, up from the 17 already in operation. Reuters also cited Jain as claiming the company has never aimed to build fibre across the entire country, but instead, it prioritises areas where speeds lag.

Apart from these latest additions to its internet service map, it seems Google Fiber is readily open for business as it seeks to engage with other communities “that want to build their own fibre networks”. As Jain puts it: “We’ve seen this model work effectively in Huntsville and in West Des Moines, and we’ll continue to look for ways to support similar efforts.”

Apart from fibre, Google Fiber also has a wireless service called Webpass which targets multi-unit buildings. How much revenue the entity brings in or whether it is operating at loss is currently a mystery. However, what can be noted in parent company Alphabet’s results is that the unit dubbed “Other Bets” (which includes Google Fiber and other experiments, such as self-driving car project Waymo and life-science subsidiary Verily) was one of the lowest contributors to the overall performance, generating just $193m in revenue, compared with Google’s core services that amassed more than $61bn in the second quarter of 2022.

Google Fiber hasn’t been the company’s only internet access effort: The infamous Project Loon, unveiled in 2011, focused on beaming connectivity above rural areas from balloons. This endeavour, however, imploded last year as the company described the project as a “way-out-there and risky venture” – see Loon falls back to earth with a bump.

The tech giant’s move towards fibre expansion coincides with a push by the US government to allocate $65bn to broadband deployment and access enablement.

Apart from the traditional ways of providing internet – through cables – many companies are increasingly looking to deliver access via other means, such as satellite constellations (players include SpaceX’s Starlink, Viasat and Hughes, among others) and fixed wireless access, with the latter set to grow fivefold over the next few years – see FWA tipped for rapid growth in the US by 2026.